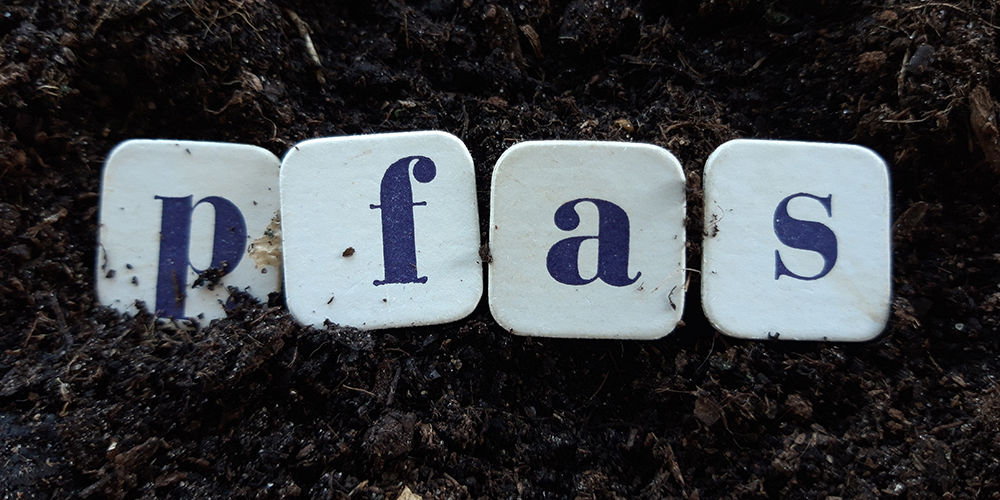 After years of ANH and stakeholder advocacy, the feds are finally taking notice—but it’s not enough. Action Alert!

The EPA has released a plan for tackling widespread contamination by a group of toxic industrial compounds known as Per- and Polyfluoroalkyl Substances or PFAS, which have been found in drinking water across the country. It is part of what the Biden administration announced as a multi-agency plan to address PFAS contamination. While this is a positive step, it is far from sufficient to protect Americans from this class of harmful chemicals.

There are many provisions covered in the EPA’s Strategic Action Plan. The EPA plans to:

There are many other provisions contained in the plan that can be reviewed here.

It’s good that action is being taken against these ubiquitous compounds, but critics have pointed out that they fall far short of what is necessary to really address the problem. For one, the fulfillment of these plans is contingent upon getting appropriations from Congress, which is far from guaranteed. Further, Robert Bilott, the attorney who represented 80,000 people whose drinking water was polluted with PFAS in West Virginia, told the news outlet The Intercept:

I first wrote to U.S. EPA March 6, 2001, asking and urging the agency to take action to protect people from PFOA in public drinking water. It is now 20 years later, and we are still waiting for them to actually do it, as opposed to announcing plans to do it years in the future…We’ve had two prior action plans, which went nowhere, so it’s frustrating because there’s no actual actions being announced as opposed to plans.

Another problem is that, in many of its plans, the EPA focuses on two PFAS chemicals, PFOA and PFOS, but fails to tackle PFAS as a class of chemicals, which experts say is necessary if we want to seriously address the dangers. Otherwise, regulators must deal with each compound individually. There are currently 4,700 PFAS chemicals, and the number is growing. Not regulating these chemicals as a class is a gift to industry while selling out public health.

It is also difficult to take the EPA seriously when it says it will institute a “rigorous review process” for new PFAS before they come to market—particularly given the level of corruption that whistleblowers have documented at the agency. This same “rigorous review process” has resulted in hundreds of PFAS being approved over the years. This, to us, just seems like business as usual at the EPA.

It is good that national attention to PFAS contamination has moved federal regulators to act on PFAS. But we must hold their feet to the fire to make sure these are not just public relations stunts and put pressure on these agencies to do more to protect public health rather than industry profits.