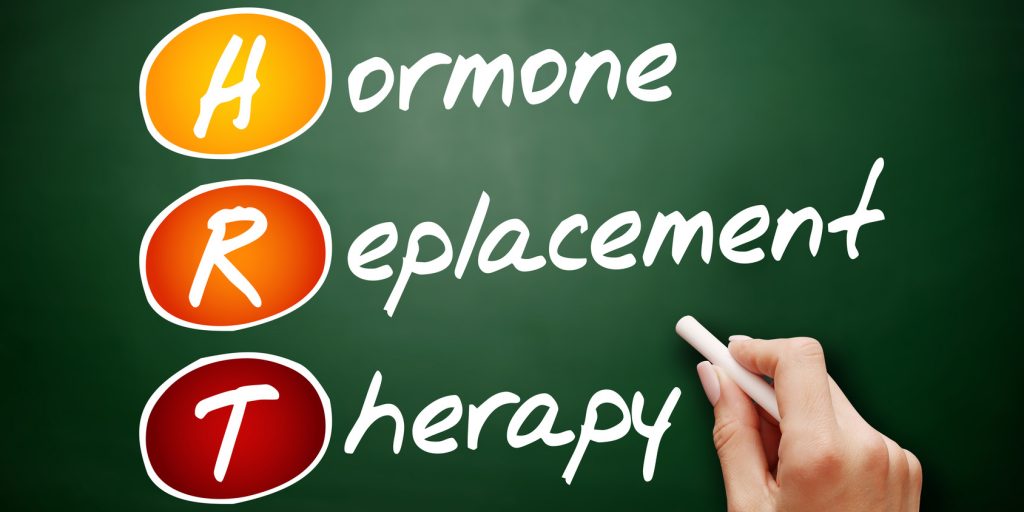 May 28, 2019
Category: Stop Crony Healthcare
A message from Dr. Jonathan Wright. Action Alert! Last month Green Medicine Newsletter reported about the latest FDA-financed attack1 on bio-identical hormones (“BHRT”). When people hear the initials “BHRT”, they think of hormone replacement for women, which include estrogens, progesterone, testosterone, and DHEA, and often melatonin, oxytocin, and occasionally other hormones that decline with time. For men, it’s often thought to be much simpler. Men’s BHRT includes only testosterone and maybe DHEA, right? Sadly, that’s the case presently, although men’s BHRT could be made significantly safer if it weren’t for the deliberate actions of one or more federal agencies. Not kidding! Maybe you remember what’s next, which was also printed in last month’s appeal to everyone to help protect BHRT. Sorry about the repetition, here it is again: “Most men don’t know that approximately a decade ago, “compounded bio-identical hormone therapy” for men could contain the major research-proven anti-carcinogenic testosterone2 “3β-Adiol”! For a few months, bio-identical “3β-Adiol” (longer name “5α-androstane-3β,17β-diol”) could be prescribed and compounded with “regular” testosterone, a combination particularly useful to men with a family history of prostate or other testosterone related cancer. That’s greater patient safety, no? After a few months being able to prescribe 3β-Adiol, notifications were received from the compounding pharmacies that “a certain Federal agency” had made it impossible for them to obtain it. That’s still the case as this is written in 2019.” That’s right, men. An anti-carcinogenic testosterone, was very briefly available by prescription through compounding pharmacies! Let’s review some of the research about this anti-carcinogenic testosterone named 3β-Adiol (for the technically inclined, the “full name” of this testosterone metabolite is in parentheses above). In 2005, researchers reported2 that there are not only androgen receptors (“AR”) in prostate glands, there are receptors in the prostate for estrogens too, specifically estrogen receptor beta (“ERβ”). They wrote that the androgen receptor (“AR”) causes “proliferation” (for the non-technically inclined, “multiplication” of cells) and secretion by the surface (“epithelium”) of the prostate gland. By contrast estrogen receptor beta (“ERβ”) suppresses “proliferation” of cells and promotes “differentiation” (normal cell division). In 2007, other researchers reported3 that 3β-Adiol (a male hormone metabolized from testosterone) stimulates only “ERβ” (definitely a “female” hormone receptor which happens to be present in male prostate glands! What happens when this male hormone (3β-Adiol) stimulates a female hormone receptor (ERβ)? Researchers previously had reported4 that 3β-Adiol inhibits prostate cancer cell migration by activating…guess what…ERβ. Yes, a male hormone metabolite stimulating estrogen receptors in the prostate gland which inhibit prostate cancer cell migration! That’s not all! In 2010, other very promising research reported5 that 3β-Adiol decreased the proliferation rate of prostate cancer cells and reduced their invasiveness into prostate tissue. They repeated what the other researchers had reported, that the “mechanism of action” is stimulation of ERβ by 3β-Adiol, and added that estradiol (a major estrogen) could not stimulate ERβ to do these same things, only 3β-Adiol could do this! These same researchers also told us: “In vivo, continuous administration of 3β-Adiol reduces growth of established tumors and counteracts metastasis formation when PC3-Luc cells [a type of prostate cancer cells] are engrafted subcutaneously in mice or are……injected into the prostate.” These researchers concluded: “Since 3β-Adiol has no androgenic activity, and cannot be converted to androgenic compounds, the effects here described entail a novel potential application of this agent against human prostate cancer.” Yes, that emphasis was added! It’s now 2019; this research was reported in 2010! Why isn’t this “novel potential application” of 3β-Adiol—a testosterone metabolite produced internally in every male body—why isn’t it being heavily researched and freely used—right here in these United States? We all know that answer to that question, so I won’t bother to take your time with explaining what we all know! Men, let’s do the proverbial “turning a lemon into lemonade” right now! As the FDA-financed committee is said to be investigating the “safety” of bio-identical hormone replacement, let’s make it possible to be even safer than it is now for men by demanding—yes, that’s demanding!—that 3β-Adiol be made available again to compounding pharmacies so our physicians can once again prescribe this safe natural, bio-identical testosterone metabolite for any man who may have a family history of prostate cancer or any other testosterone related cancer! Or maybe just prescribe it along with testosterone as a “precaution”! Emphasize PATIENT SAFETY, which we’re being told is a reason for this investigation into BHRT. Let’s turn this lemon into lemonade! Let’s demand our right to take care of our own health with safe, bio-identical, anti-carcinogenic 3β-Adiol! ADDITIONAL EFFECTS OF 3β-ADIOL Like every molecule naturally present in human bodies, 3β-Adiol has many other beneficial effects. These include stimulating oxytocin secretion6, suppressing inflammation in brain cells7, protecting the normal function of the “blood-brain barrier8, favorably stimulates bone marrow, white blood cells and platelets, and improves an animal’s chances of survival after radiation9. [1] http://nationalacademies.org/hmd/activities/quality/bioidenticalhormonereplacementtherapy.aspx [2] Imamov O, Shim G-J et al. Estrogen receptor beta in health and disease. Biology of Reproduction 2005;73:866-871 [3] Oliviera A, Coelho, P et al. 5α-Androstane-3β, 17β-diol (3β-Adiol), an estrogenic metabolite of 5α- Dihydro-testosterone, is a potent modulator of estrogen receptor ERβ expression in the ventral  prostate of adult Rats. Steroids 2007;72:914-922 [4] Guerini V, Sau D, et al. The androgen derivative 5α-Androstane-3β, 17β-diol inhibits prostate cancer cell migration through activation of the estrogen receptor β subtype. Cancer Research 2005;65:5445-5453 [5] Dondi D, Picolella M et al. Estrogen receptor β and the progression of prostate cancer: role of 5α-androstene-3β, 17β-diol. Endocrine-Related Cancer 2010;17:731-742 [6] Hiroi R, Lacagnina, Hinds L et al. The Androgen Metabolite, 5α-Androstane-3β,17β Diol (3β–Diol), Activates the Oxytocin Promoter Through an Estrogen Receptor-β Pathway. Endocrinology 2013 [7] Saijo K, Collier J et al   An ADIOL-ERb-CtBP Transrepression Pathway Negatively Regulates Microglia-Mediated Inflammation. Cell 2011;145: 584-595 [8] Zuloaga K,.Swift S et al. The Androgen Metabolite, 5a-Androstane-3b,17b-diol, Decreases Cytokine-Induced Cyclooxygenase-2, Vascular Cell Adhesion Molecule-1 Expression, and P-Glycoprotein Expression in Male Human Brain Microvascular Endothelial Cells Endocrinology 2012 [9] Whitnall M, Elliott T et al. Androstenediol stimulates myelopoiesis and enhances resistance to  infection in gamma-irradiated mice  Int J Immumopharmacol 2000;22:International Journal of Immunopharmacology 2000;22:1-14
Share This Post