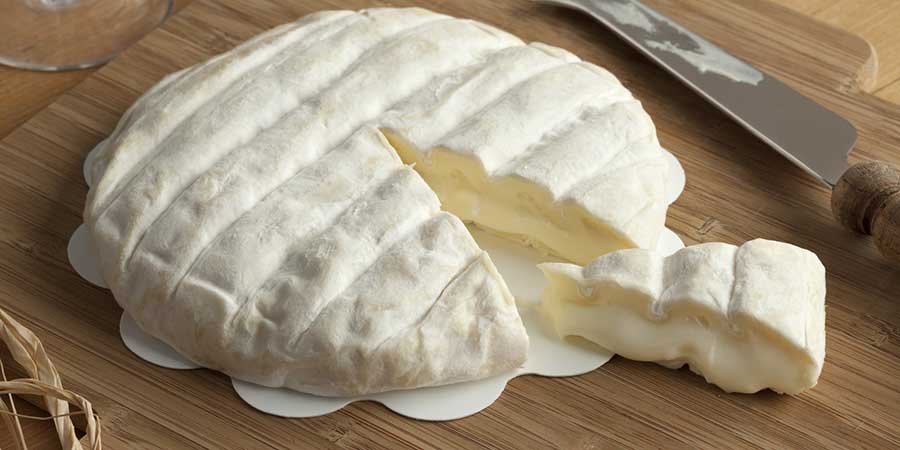 Help us protect the best tasting and healthiest cheese from a spurious new FDA attack. Action Alert!
George W. Bush’s FDA banned the import of the finest French artisanal cheeses, which are usually made from raw milk that has been cultured with special bacteria, and then aged, which makes it even safer. This ban just happened to coincide with the French government refusing to join us in the invasion of Iraq and instead criticizing us.
Now it appears that Barack Obama’s FDA is going after our best domestic artisanal cheeses, also often made from raw milk.
Late this summer the agency began accepting public comments that would “assist the agency in identifying and evaluating measures that might minimize the impact of harmful bacteria in cheeses made from unpasteurized milk.”
What is the stated rationale for this? The FDA and Health Canada issued a joint assessment claiming a higher incidence of listeriosis—the disease caused by the food-borne pathogen listeria—in cheese made from raw milk as compared to cheese made from pasteurized milk. As we have always pointed out, the real risks are from industrially produced dairy products, even when pasteurized, not from small, artisanal cheese makers.
Consider these facts about listeria. Recent evidence from the Centers for Disease Control and Prevention (CDC) shows that, between 2009 and 2011, cheese made from raw milk accounted for one listeria outbreak and fifteen illnesses, whereas cheese from pasteurized milk caused five outbreaks and thirty-six illnesses.
Let’s put this in further perspective. The CDC determined that between 1993 and 2006, all raw milk products combined caused 202 hospitalizations and two deaths. If the FDA is truly motivated by food-safety concerns, why not take a more aggressive stance towards Concentrated Animal Feeding Operations (CAFOs), since contaminated meat and poultry sicken an estimated one million people and kill at least one thousand each year?
Lots of evidence shows that raw milk is healthier than pasteurized milk:

What is the FDA’s real motivation? We know the agency tends to back the biggest food and drug producers, because they directly help pay the agency’s bills and are also easier to regulate for a number of reasons—it’s much less work to inspect and interact with a small number of large companies, rather than a multitude of smaller organizations; big companies have larger staffs and more resources to make a regulator’s job much easier; if a problem arises with a big company, Congress can help keep it under wraps and conceal it from the public; and, since big companies know they need to “pay to play” in order to create monopolistic conditions, they can help create a revolving door by offering departing regulators cushy, high-paying jobs.
Big food companies are also always eager to stamp out competition from smaller companies with better products. If they are wiped out by the FDA, consumers will only be able to buy the big company’s products, no matter how poor in quality or taste they may be.
If the FDA receives enough messages protesting the path they are clearly on to ban raw milk cheese, they will likely back off for fear of offending Congress, which has to listen to the voters—so please take action on this issue! For more information on it, please also see our other articles in this issue, on raw milk cheese, and two important raw milk bills Congress is considering.
Action Alert! Send a message to the FDA telling them to look into CAFOs, the real culprits behind foodborne illnesses, rather than artisanal cheesemakers. Please send your message immediately.

43 responses to “Is Raw Milk Cheese About To Get The Axe?”