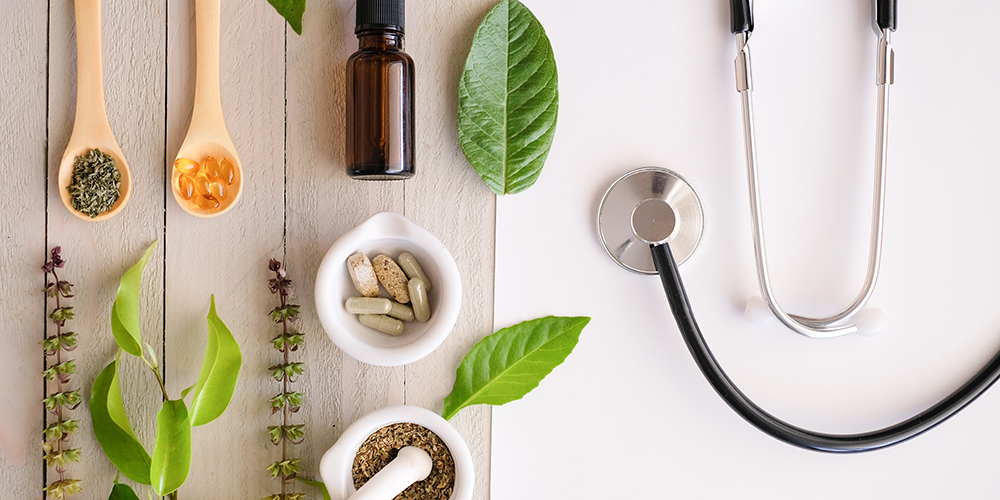 It is an ideal time to rethink whether this new, heavily politicized health system is something we really want, or really need. Is it actually fit-for-purpose, or even for our benefit? Or is its raison d’être more about benefitting undisclosed but fairly conspicuous businesses and individuals?

This article was adapted from a recent piece from our friends at ANH-International.

Our Paleolithic ancestors were doing very well if they made it to 40 years of age.

The historical record tells us that for most of our evolutionary history, life expectancy was pretty stable, with most adults not making it past 30 and certainly not 40. They’d then succumb to the elements, predators, lack of food, tribal skirmishes or disease.

It was only around 100 to 150 years ago that life expectancy suddenly went through the roof. In Europe and North America, this inflexion happened around 1870, while in Africa and much of Asia, it was delayed until around the 1920s.

So what caused people to suddenly start living a lot longer? Was it modern medicine with the arrival of vaccines and antibiotics? Probably not, because routine use of antibiotics and patented new-to-nature medicines didn’t really get into gear until after the Second World War. Vaccines had been used from Edward Jenner’s time and don’t seem to have caused population-wide effects evident from the mid-1800s.

Most credible analyses argue it wasn’t modern medicine, but improvements in three factors: sanitation, housing, and education, that were the main reasons lifespans started increasing so dramatically. Grandparents also appear to have quite a hand in it, all these factors contributing to big drops in early and mid-life mortality previously brought about by infectious diseases.

That set the scene for the Pasteurian view of medicine and healthcare, one in which ‘the problem’ (dis-ease) is seen as being outside the body: the germ is the problem and it must be targeted. It was the perfect backdrop for vaccines and antibiotics to become part of people’s daily lives – and the way governments and health authorities have responded to covid-19 suggests nothing much has changed. Even ‘public health’ went mainstream, as more and more people came to understand the heroic work of public health nurses helping those in the most disadvantaged communities. Sadly, more recently, public health has been another victim of modern commercialisation.

To the here and now

Today, not only do many people in industrialised countries live well into their 70s or 80s, or beyond, we – in industrialised countries – also have a top heavy demographic; lots of older people, and many fewer youngsters. When you add into that mix an extended life expectancy but a shortened healthspan (years of healthy life), the quality of life of future generations doesn’t look so good. At least without a major change in how we go about managing our health.

The good news is there is already widespread recognition that existing systems are going to fall over sometime soon if they don’t change — and it’s now “time for a revolution” is well recognised.

The crux of the problem is that current health systems are really disease management systems in which so-called healthcare services deliver health-related products or services, including prescription medicines that even “correctly prescribed” add up to being the third leading cause of death in society.

These health systems are also largely reactive, delivering primarily drugs and surgery after disease has been detected. That makes it both difficult (sometimes impossible) and very expensive to reverse these diseases.

This brings us to looking at the sustainability of health systems themselves. This has been a major area of work for us here at ANH-Intl. It’s exciting stuff – and we’re not unaware of a certain irony; while covid-19 has ushered in an authoritarian, top-down, silver bullet-fueled health system, it is its likely failure and public rejection that will drive ever wider acceptance of a healthcare system that is genuinely for the people, owned by the people, and driven by the people. More than that – you don’t even have to go to a hospital, clinic or pharmacy to engage with it. That’s because you’re the key part of it. So wherever you go, your health system goes. That’s what our blueprint for health system sustainability is all about.

This is why we need a whole new healthcare system – a true health care system that’s proactive. That you can interact with, not just in clinics and hospitals, but also at home, in schools and the workplace.

It involves creating functional health across multiple systems within the body as well as in the social systems with which we as individuals interact. It includes a common language that individuals as well as health care professionals can use – so that everyone involved is speaking the same language and not getting lost in techno-babble that disempowers people and prevents them from making informed decisions about their own choices.

Most people who’ve suffered the worst fate following infection have been those with comorbidities that are linked to less than optimal functions of several systems, especially their immune, metabolic and cardiovascular systems. People like this – and more importantly – people who are set to become like this – don’t need a vaccine to fix their health. They need to recalibrate the underlying physiological mechanisms that makes their body not work as it should. That’s what healthcare is really about.

>>> Find out more about our Blueprint for health system sustainability, also known as the Great Health System Reset.

Join us next week to find out how you can use our blueprint system to help you be more resilient during the current crisis.