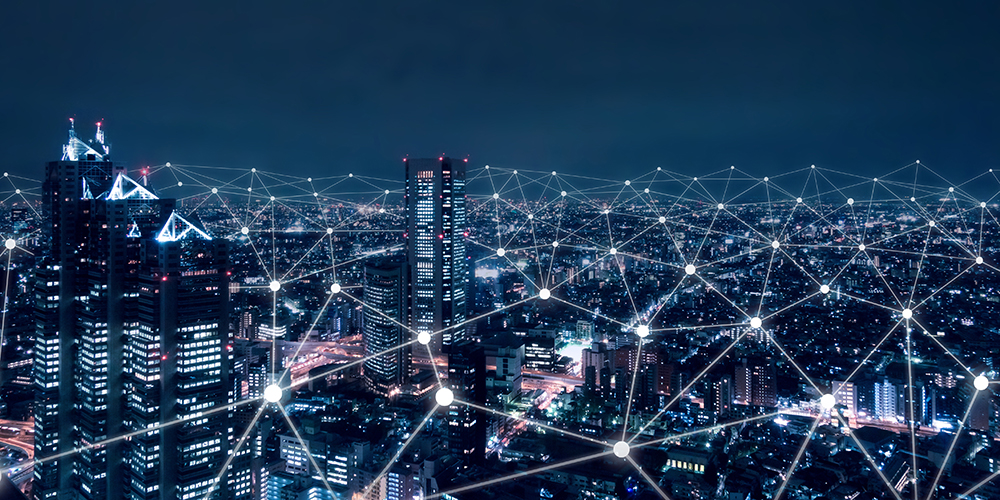 The federal government is working on multiple fronts to make it easier for 5G towers to be installed in rural communities. We must push back against these and other efforts to expand 5G deployment.

First, there is a bill in Congress, the Rural Broadband Acceleration Act, which would direct the Federal Communications Commission (FCC) to accelerate an FCC program designed to bring broadband to rural communities and small businesses. Separately, the FCC passed an order to make it easier for companies to install 5G in rural communities by streamlining the process to upgrade existing towers to 5G.

5G networks are being rolled out across the country, so far mainly in more urban areas. This map shows where each carrier has begun 5G implementation. Now it looks like those living in rural areas can expect this technology sooner than they expected.

Astoundingly, there are no independent safety studies about the safety of 5G. During a Senate Commerce, Science, and Transportation Committee hearing, Sen. Richard Blumenthal (D-CT) asked members of the FDA and FTC if any studies were being conducted on the safety of 5G. At the end of the exchange, Blumenthal concluded, “So there really is no research ongoing.  We’re kind of flying blind here, as far as health and safety is concerned.”

We’ve been sounding the alarm about the dangers of 5G technology for some months now. A group of hundreds of scientists from around the world recently sent a letter to the United Nations and the World Health Organization warning of “serious concerns regarding the ubiquitous and increasing exposure to EMF generated by electric and wireless devices.” The scientists explain that EMF “affects living organisms at levels well below most international guidelines,” causing increased cancer risk, cellular stress, increase in free radicals, genetic damage, changes to the reproductive system, learning and memory deficits, and neurological disorders.

We’ve also pointed out that Israeli researchers found that our sweat ducts act as antennas for millimeter waves, meaning we would absorb more of this energy into our bodies. Millimeter wavelengths are also used in crowd control systems, making people caught in the high-powered millimeter wave feel like their skin is on fire.

It is deeply concerning that the federal government is ignoring the warnings from scientists and researchers across the world and is in fact making it easier for cable companies to install this dangerous, untested technology.

So what can we do to protect ourselves? As much as possible, keeping your distance from the source of radiation will dramatically reduce your exposure. Using speakerphone rather than holding the phone against your head is an example, as well as keeping your phone away from where you sleep at night. Our friends at ANH International presented takeaways from an expert conference on the subject of 5G. Christian Blank, an indoor environment analyst, had the following advice:

There are a couple of smartphone settings that can reduce our exposure a great deal because the smartphone is the number one source of RF radiation in our day-to-day life. It’s very important to turn off mobile data, Wi-Fi and Bluetooth whenever possible, and make these active only when you want to check for messages. Do not leave them on during the night, ideally, switch on airplane mode [otherwise] your cell phone is emitting RF radiation 24/7 non-stop.

You can also buy EMF readers that measure the amount of radiation in your surroundings. This will allow you to spend the most time in areas least bathed in radiation.

Some sources suggest turning your house into a Farraday cage, or a full metal enclosure that repels radiation. If that isn’t possible, individual rooms where the most time is spent can be individually protected with EMF paint and other products for the windows and doors. These resources have some more information and examples of products that are available.

We shouldn’t have to contemplate ways to protect ourselves from this radiation, but that is the reality in a crony capitalist system like ours where industry calls the shots and the government does nothing. We must call on our elected officials to the right thing and call for a moratorium on 5G expansion and implementation until its safety can be confirmed.

24 responses to “Think You Are Safe From 5G? Think Again!”