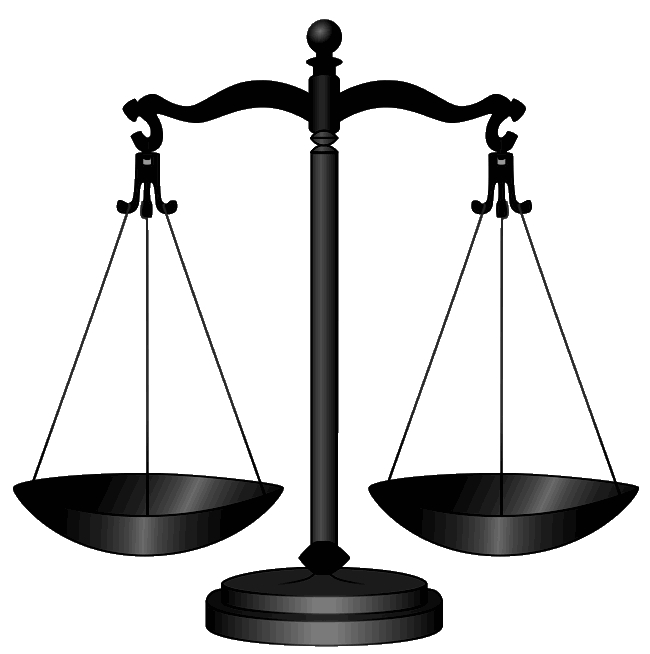 The state’s attack on Dr. Stanislaw Burzynski is finally over. And some states are even passing laws that protect integrative physicians.

As we reported last November, Stanislaw Burzynski, MD, PhD, is a physician and biochemist practicing in Texas who developed (with his own money) a nontoxic gene-targeted cancer therapy called antineoplastons. This therapy has been shown to help cure some of the most “incurable” forms of terminal cancer.
In the 1980s, the Texas Medical Board (TMB) charged this caring and pioneering doctor with breaking a law that didn’t actually exist, and tried to revoke his medical license. Numerous investigations later—including an appearance before the Texas Supreme Court—found no violation of any law or standard of care.
The FDA, the pharmaceutical industry, and the National Cancer Institute, knowing how promising Dr. Burzynski’s therapy was proving to be, tried to duplicate his invention, then tried to steal his patents—but failed. Despite the fact that two informal medical board settlement panels found that Dr. Burzynski was acting within the standard of care, the TMB refused to drop the case and, earlier this year, made another attempt to revoke Dr. Burzynski’s medical license.
Had the Board been successful, it would have resulted in the closure of the Burzynski clinic, the abandonment of all his patients, and the end of any possibility of antineoplastons gaining FDA-approval. The actions of the Texas Board have been nothing short of disgraceful and illustrate some of the worst problems of today’s special-interest-driven medicine.
A week before trial was scheduled to take place last April, administrative law judges (ALJ) dismissed most of the charges against the doctor. This forced the TMB to reevaluate, and it eventually agreed to dismiss the entire case. On November 19, judges from the Texas State Office of Administrative Hearings dismissed the TMB’s case against Dr. Burzynski for novel off-label use of combination gene-targeted therapy.
Rick Jaffe, Dr. Burzynki’s attorney, pointed to an important recent change in Texas law. In the previous legislative session, the Texas legislature stripped the TMB of its ability to summarily overturn the findings of the ALJ, and Dr. Burzynki’s case was one of the first to come under this new statute. The Board was thus forced to abide by the ALJ’s ruling.
A stunning documentary on Dr. Burzynski’s fight has won numerous awards worldwide.
While there have been some exciting breakthroughs in cancer research lately, Dr. Burzynski is truly on the cutting edge—and this ruling might provide some room for other doctors in Texas to pursue similar treatments.
Unfortunately, this is not the case elsewhere. In most states, the ALJ provides findings, but the medical board is free to disregard them. This is especially problematic because state medical boards are historically biased against integrative medicine. Even when they are forced by the legislature to accept complementary and alternative medical practices (CAM), they still show their bias by targeting and harassing CAM doctors.
The good news is that some states are introducing and passing legislation to protect CAM physicians. Although many of these laws hold CAM doctors to a more demanding standard than conventional doctors, especially in regard to informed consent and harm to the patient, it is a step in the right direction.
For example, in California, Dr. Robert Jay Rowen received a complaint threatening his license from the widow of a cancer patient. The patient had stage 4 colon cancer and his oncologist had given up on chemotherapy. In an email, Dr. Rowen told us, “I did NOT promise anything at all, except to do the best I could to assist his immune system and hopefully improve the quality of his life. He was actually referred to me for IV vitamin C and integrative therapies [oxidation treatment]. The couple specifically requested these from me. And, the wife signed all the informed consents as witness to her husband!” While his physical condition improved temporarily, he chose not to return citing a desire to attend a clinic that took insurance. So, he eventually died. Four months later Dr. Rowen discovered that his widow had filed a complaint with the state medical board alleging abandonment and negligence.

Fortunately, Dr. Rowen had himself helped to pass a California statute protecting integrative physicians so long as informed consent is given and there is a “reasonable” basis for the CAM therapy. Dr. Rowen invited the California medical board to look into the case:

I was called in for an “interview” with a senior investigator and a seasoned cardiologist who does professional questioning at these interviews. I will admit I was treated with dignity and respect. I was questioned on ALL my oxidation methods, the science and rationale, since I did them all with this patient, including direct intravenous gas administration. I was questioned on the supplements, on informed consent, and even charting and signing off on notes….

Then [the investigators] got a chance to review a case with an identical cancer that I was simultaneously treating. This patient was 20 years older (76), and his colon cancer, with huge [metastases] to the liver, was terminal. He had only a few weeks (at best) to live….The board’s cardiologist looked at the scans and blood tests I showed him that proved a 100% remission of terminal end-stage cancer, and shook his head side to side, exclaiming, “That’s just unheard of!”

Fortunately, the case was closed—in Dr. Rowen’s favor. This would probably not have occurred without the protections provided by the California CAM statute. It’s especially significant since this was one of the first times that oxidation treatment was reviewed by a major state, and accepted as a reasonable integrative treatment.