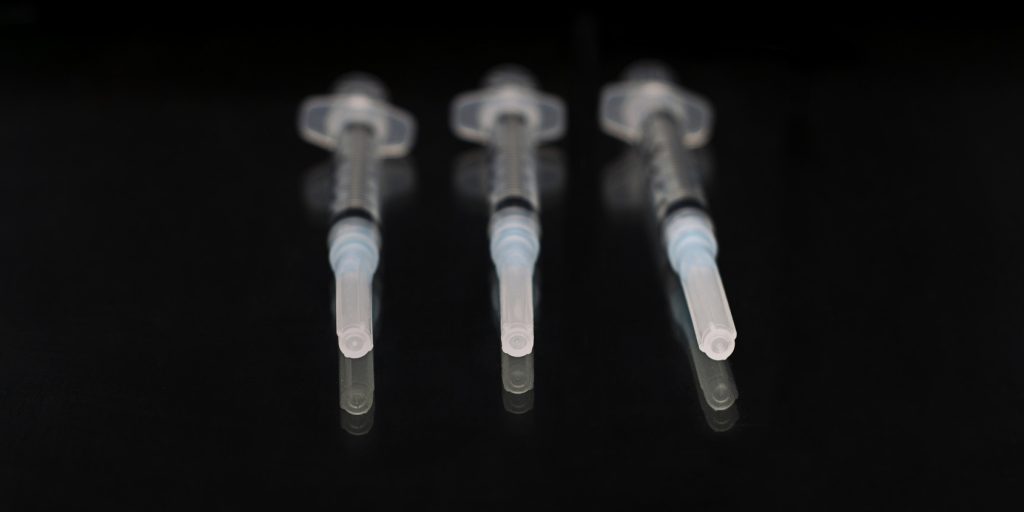 After intense pressure from the mainstream media, a film about the CDC’s cover up of the link between autism and the MMR vaccine has been pulled from the Tribeca Film Festival.
Actor Robert De Niro made headlines late last week when he defended the inclusion of Vaxxed: From Cover-Up to Catastrophe in the festival’s lineup. The documentary was directed and co-written by Dr. Andrew Wakefield, a British medical researcher whose career came under attack after publishing a paper in the Lancet alleging a connection between the MMR vaccine and autism in children. The paper set off an enormous backlash—not only did the Lancet retract the article, but Dr. Wakefield and his colleagues came under investigation and lost their medical licenses.
We believe, along with our partners at ANH-International, that the evidence is on the side of Dr. Wakefield, and British authorities had an interest in destroying his career and reputation. Making an example of Dr. Wakefield and his colleagues sends a clear message to others who would upset the status quo—and potentially open up the United Kingdom’s government to legal action from parents of vaccine-damaged children.
De Niro, one of the film festival’s founders, initially stood behind the decision to screen the documentary. In a statement, he wrote:

[My wife] Grace and I have a child with autism, and we believe it is critical that all of the issues surrounding the causes of autism be openly discussed and examined. In the fifteen years since the Tribeca Film Festival was founded, I have never asked for a film to be screened or gotten involved in the programming. However this is very personal to me and my family and I want there to be a discussion, which is why we will be screening VAXXED. I am not personally endorsing the film, nor am I anti-vaccination; I am only providing the opportunity for conversation around the issue.

The film details the CDC’s cover-up of data linking the measles, mumps, and rubella (MMR) vaccine to an increased incidence of autism among African American boys—data that vindicates Dr. Wakefield and his colleagues.
The media, probably following the cues of advertisers, responded in full force. The LA Times published an opinion column that accused the film festival of selling out to “anti-vaccine crackpots,” spreading misinformation and pseudoscience, and undermining public health. The message in other mainstream publications was similar. We think it’s likely that corporate sponsors of the festival were also strongly opposed to screening the documentary.
Unfortunately, the backlash achieved its intended effect. A few days later, De Niro announced that the documentary had been pulled from the festival’s lineup.
This is a familiar story. The same journalists who denounce those who dare question the safety and effectiveness of vaccines as “unscientific” are themselves dogmatic, emotional, and combative. Real science is about examining all the evidence dispassionately before reaching a conclusion. We should all despair at the level of censorship of important information on display in this most recent incident.

Other articles in this week’s Pulse of Natural Health:
More Poisonous than Glyphosate….
Frankenmosquitoes About to Be Released
The Eight Biggest (and Sneakiest) Threats to Your Health