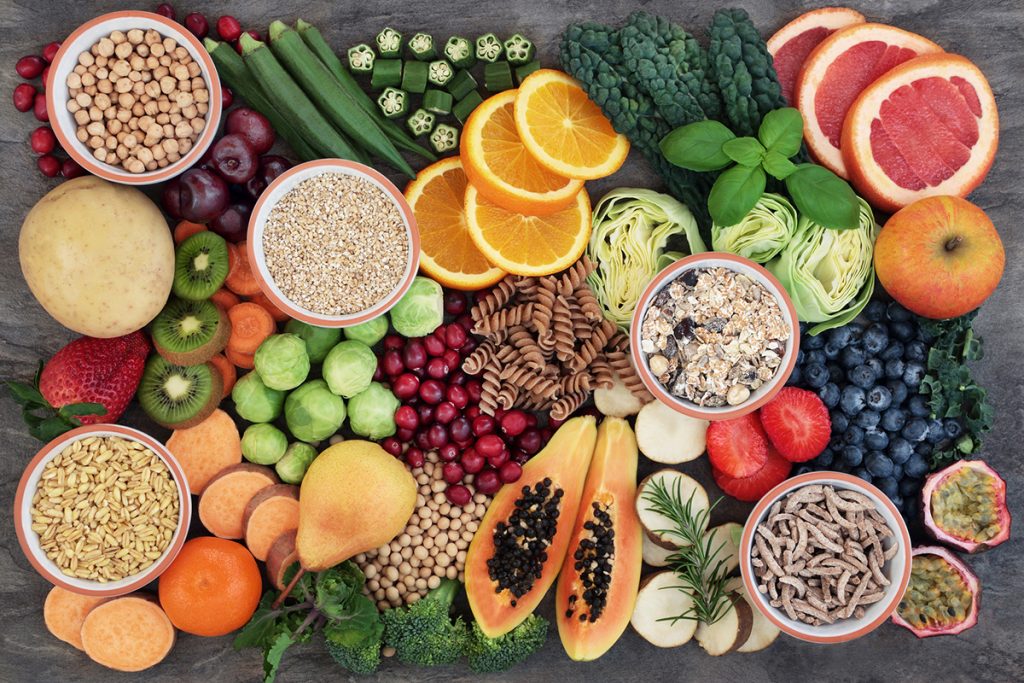 More evidence that food is medicine!

Recent work from esteemed nutrition researcher Dr. Harry Preuss (who serves on ANH-USA’s Board of Directors) demonstrates that maintaining low levels of insulin resistance is crucial to staving off chronic illnesses and other negative consequences of aging. Insulin resistance leads to excess blood glucose, more body fat, and a higher risk for diabetes. The good news is that low insulin resistance can be maintained through proper diet (especially by restricting or cutting out table sugar), exercise, and supplementation (trivalent chromium, cinnamon and bitter melon).

Sugar has increasingly become a staple of the American diet. It’s used in many processed foods in the form of high fructose corn syrup. Humans have never consumed as much sugar as we do today. The food industry has poured millions into developing foods that are not just tasty, but so irresistible that consumers cannot control their cravings. Sugar gets added to bread, pasta sauce, yogurt, and many other foods that aren’t typically sweet. In fact, added sugars are in 74% of processed foods under more than sixty different names.

13 responses to “Want to Live Longer?”

Leave a Reply to Want to Live Longer? Cancel reply