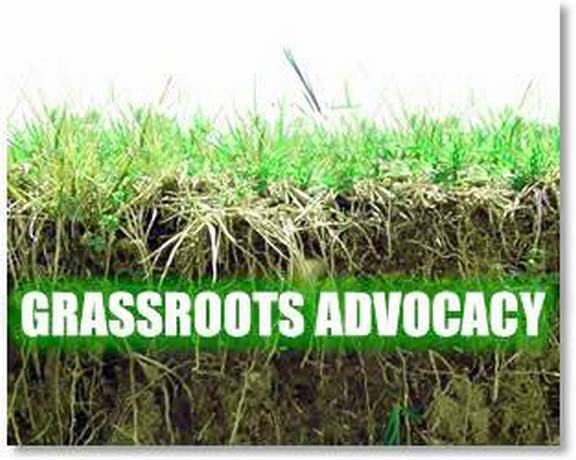 A few weeks ago, Citizens for Responsibility and Ethics in Washington (CREW) released a report representing ANH-USA (and many other organizations’ efforts to protect natural health consumer rights) as “another disturbing example of pay-to-play in Washington.” Huh? Come again?

The CREW report, which you can read in full online, calls ANH-USA a “trade group.” This is completely false: our funding from the dietary industry is less than 5%. The Natural Products Association and Council for Responsible Nutrition are the two main trade groups that work in this area, and they are supported financially by natural products companies. We, on the other hand, are a nonprofit organization of grassroots supporters who advocate for natural health and the freedom to practice natural health. That’s a huge difference.
And as for having lots and lots of “well-connected lobbyists”—well, that’s you, actually. All the successes they attribute to us on page 3 of their report were the result of your phone calls, your letter-writing campaigns, your persistent knocking on the doors of Congress. Apparently CREW has mistaken grassroots activism and the democratic process for highly paid professional lobbyists.
As for the supplement industry spending millions of dollars in campaign contributions, it should come as no surprise that the top contributors to federal election campaigns are members of the pharmaceutical industry. Pfizer, Amgen, Abbot Labs, Merck, AstraZenica, Eli Lilly, GlaxoSmithKline, Roche, Novartis, and Bayer headline the top 20. Supplement company contributions are gnat size by comparison,
The report implies that the McCain bill, which all of you helped to block, would have increased supplement safety. It further indicates that the FTC’s powers needed to be expanded with Congressman Waxman’s provision. Thank goodness those pieces of legislation failed to pass! Waxman’s provision would have allowed the FTC to circumvent key supplement protections in the DSHEA. And the McCain bill would have repealed key sections of the DSHEA and would have given the FDA full discretion and power to compile a discreet list of supplements allowed to remain on the market while banning all others. As we noted last year:

Why not simply require that supplements be brought through the FDA’s drug approval process? Wouldn’t that create a level playing field?

That is probably the argument that Senator McCain has been sold. But it is a completely false argument. The FDA drug approval process costs as much as a billion dollars. It is not economically feasible to spend such vast sums on substances that are not protected by patent, and natural substances cannot legally be patented.

This is the great “Catch-22” of American medicine. The FDA, which is supposed to guard and promote our health, is hostile to the kind of natural medicine—based on diet, supplements, and exercise—that represents the real future of healthcare. The Agency has either been captured by drug interests or is trapped in a catastrophically expensive, toxic, and ineffective patented-drug model.

And as we reported last May, taking products through the FDA approval process hardly guarantees safety. In 2008, there were more than 530,000 reports of adverse effects from FDA-approved drugs, with 320,000 of the adverse events declared “serious” and nearly 50,000 deaths reported. A report in 2007 by the FDA, CDC, and US Consumer Product Safety Commission found that common drug dangers are so bad that “harmful reactions to some of the most widely used medicines—from insulin to a common antibiotic—send more than 700,000 Americans to emergency rooms each year.”
How can anyone be so blind as to suggest that subjecting supplements to that system, and raising their cost by a factor of ten or more, would make sense?