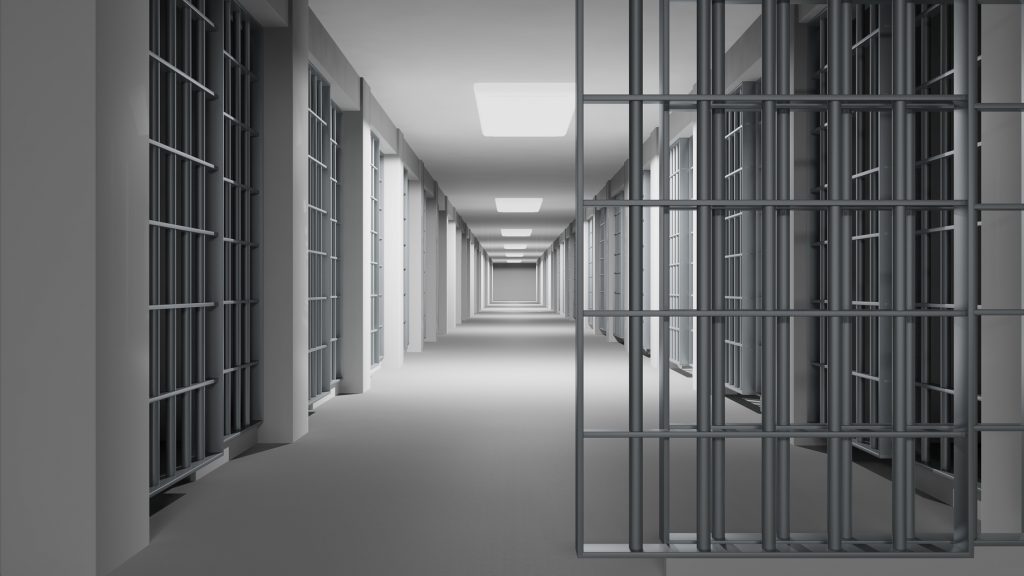 Is this in part a pay-off to Big Pharma for campaign support?
2002–2009: President George W. Bush received $527,683 from the pharmaceutical industry, and $293,133 from drug manufacturers specifically. According to USASpending.gov, contracts for inmate drugs increased very sharply between FY 2003 and 2004, from $78,912 to $14,284,750. It kept increasing until FY 2009 where $30,498,453 was awarded in a single year. The number of contracts increased from 3 to 4721 under the Bush administration.
2008: Health professionals donate $13,864,142 to Sen. Barack Obama’s presidential campaign; $2,446,792 of that was from Big Pharma. John McCain received $816,702 from the pharmaceutical industry. Under President Obama, the number of contracts awarded for drugs for federal inmates skyrockets to 7,767—more than double the number of contracts doled out during President Bush’s last fiscal year. Between 2009 and 2010, however, the inmate population grew by only 1,500.
2012: The pharmaceutical and health products industry spends $1,923,615 dollars to reelect President Obama. Hospitals pitch in $4,336,668; health professionals gave $10,456,340. To keep their bets hedged, Big Pharma contributes $1,920,156 to Mitt Romney in the 2012 presidential elections. The Department of Justice awards 41,658 contracts to drug federal prisoners totaling $332.5 million.
March 2014: The FDA moves to ban folate. As we have noted in our folate Action Alert, this appears to be a ploy to reserve this essential-to-life B vitamin for drug companies that, under the ban, would rake in billions.
April 2014: It’s projected that the Affordable Care Act and its resulting Medicaid expansions will put millions more prisoners on psychotropic drugs.
Is Big Pharma reaping the rewards of their Election Day investment? There’s no way to be sure, but there’s also no denying the facts: with the crony capitalist one-hand-washes-the-other system that is in place with recent presidential administrations (regardless of party), drug companies have grown fat off of government contracts and FDA regulatory gifts.