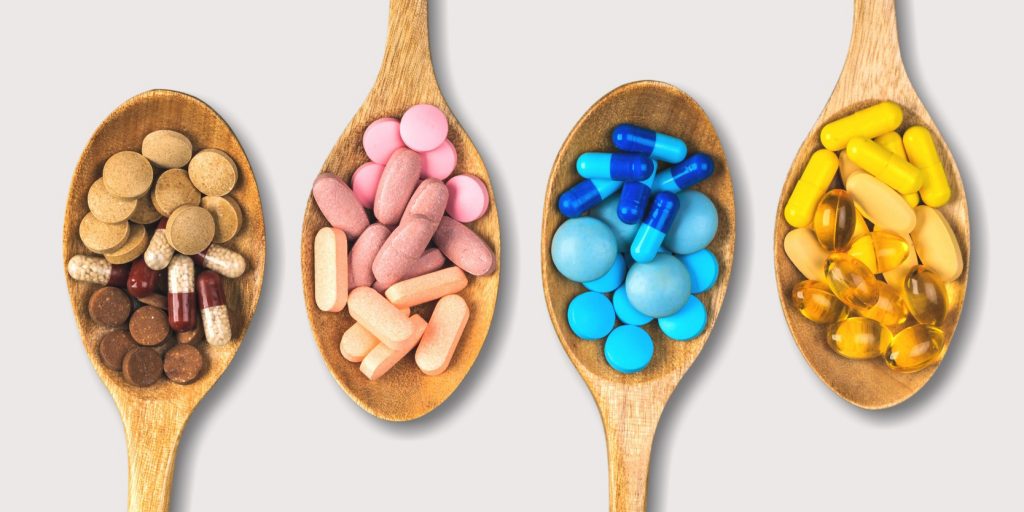 It’s music to the ears of the FDA—but terrible for consumers. We need to tell the administration: supplements under the law are food, not drugs! Action Alert!

As we’ve been telling you, the Trump administration has proposed merging the food safety duties of the US Department of Agriculture (USDA) and the Food and Drug Administration (FDA) into a new Federal Food Safety Program under the USDA. This move is part of a larger restructuring of the federal government. Supplements, along with drugs, devices, biologics, tobacco, and cosmetics, would be regulated by the renamed “Federal Drug Administration.” Because drug companies will exercise overwhelming influence over the new Federal Drug Administration, the longstanding FDA project of eliminating supplements or turning them into drugs may become unstoppable.

Recent developments suggest that this plan is moving forward. First, Sen. Ron Johnson (R-WI) has introduced S. 3137, the “Reforming Government Act of 2018” that would make it possible for President Trump to start the process with Congress ​for implementing the government reorganization plan. Congressional committees are conducting hearings on the plan: The House Committee on Oversight and Government Reform has held a hearing, along with the Senate Homeland Security and Governmental Affairs Committee and the Senate Energy and Natural Resources Committee.

By moving supplements with food to the USDA, the Trump administration would better achieve the goals of the government reorganization. Not only does it cut down on the regulatory inefficiencies the administration is seeking to reduce; it would better serve public health by increasing access to quality dietary supplements and also further the US’s position in global trade—an issue the President seems to care a great deal about. The FDA is already thwarting the growth of the supplement industry and making it more difficult for companies to innovate (take a look at the proposed NDI guidance, for instance), which in turn makes US products less competitive overseas. This will only get worse.

As we explained in our fundraising appeals, this reorganization is completely backwards in every respect. Recall that the Dietary Supplement Health and Education Act of 1994 (DSHEA) created a separate system for the regulation of dietary supplements under the framework of food and apart from drugs. This was in recognition of the plain fact that supplements are 1) usually food-based, that is, composed of vitamins, minerals, herbs, or amino acids that can be found in food, and 2) overwhelmingly safe and do not pose the same dangers as pharmaceutical drugs.

This is borne out, for example, in adverse event reporting data, where drugs consistently register hundreds of thousands of adverse events in a year—sometimes close to a million. Supplements, on the other hand, average about 1,575 a year. Consider too that the number of Americans who use at least one prescription drug is almost the same as those who take at least one supplement: about 70% of Americans take one prescription drug, and about 68% of Americans take a dietary supplement. For these reasons, it makes sense for supplements to be regulated as and with food, not drugs.

Note also that currently under the FDA, the Office of Dietary Supplement Programs is located under the Center for Food Safety and Applied Nutrition (CFSAN).  If supplements are lumped in with drugs under, for instance, the FDA’s Center for Drug Evaluation and Research, the project of turning supplements into drugs, and thereby making them less available and far, far more expensive, will become a lot easier.

Housing dietary supplements under the FDA has always been a bad idea. The biggest problem is the FDA’s conflict of interest: it collects billions of dollars in user fees from the drug companies it is supposed to regulate. The agency is completely beholden to the drug industry—and yet is responsible for regulating the drug industry’s competition, dietary supplements. This dynamic goes a long way in explaining why the FDA consistently targets dietary supplements. Either it tries to treat supplements like drugs, as in the case of vinpocetine, since the agency gets more user fee money when a product goes through FDA-approval; or, if a supplement can’t be patented and sold at exorbitant prices by Big Pharma, the agency moves to restrict the information that can be shared about the benefits of those products to make sure nothing can compete with the drugs that make money for the FDA. This bears repeating: The FDA gets paid whenever a substance is regulated as a drug.

The FDA has also displayed its unabashed support of Big Pharma by eliminating access to dietary supplement ingredients in its regulation of compounded drugs—customized medicines that are made at specialized pharmacies for individual patients. The FDA is currently in the process of reviewing nominations for a list of substances that can be used in these medicines, and is consistently indicating that it will be banning supplements like curcumin, boswellia, aloe vera, and more.

The point is that, any way the FDA can stack the deck against supplements and other alternatives to mass-market pharmaceuticals, it has, because, we believe, it is financially motivated to do so.

Note that there is still time to reach out to members of Congress, as well as the Trump administration, to tell them that supplements are food and should not be regulated alongside drugs.

Action Alert! Write to the President and Congress, telling them that supplements are food, not drugs, and should not be in the same agency as drugs. Please send your message immediately.

8 responses to “Will Supplements Be Regulated Along with Drugs?”