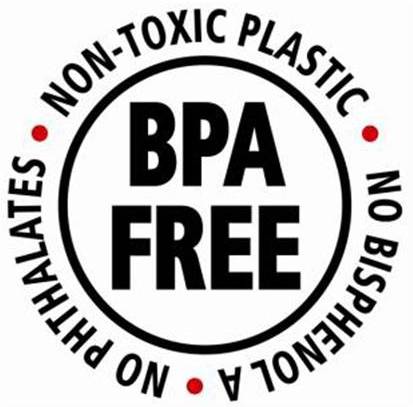 A few weeks ago we issued an Action Alert to help pass an important bill to fight BPA in Delaware. Thanks to your activism, Delaware’s children will be healthier.


Bisphenol A (BPA) was created as a synthetic sex hormone. Today it is widely used in certain kinds of plastics and epoxy resins, including those commonly found in baby bottles and infant formula cans, and cash register receipts. But BPA is a known hormone disruptor. NIH is concerned that BPA exposure in children may lead to problems with brain development, behavior, early puberty, breast cancer, and prostate cancer. New research has also suggested that BPA may interfere with metabolism and lead to obesity, heart disease, and diabetes in humans.

Out of concern for children’s safety, Canada has banned the use of BPA in baby bottles and is restricting its use in infant formula cans, as has China and the European Union.

Delaware’s bill, SB 70, was created to protect the health of young children by prohibiting the chemical bisphenol-A in certain children’s products such as bottles, cups, and other containers used for food or beverages. The state Senate passed the bill on June 8, and the House passed it on June 22. Here’s the best part—the vote was unanimous in both chambers!

We applaud the progress in Delaware but still have a long road ahead. To that end, ANH-USA is filing a petition with OSHA, the Occupational Safety and Health Administration, to ban BPA in receipts. We are filing it as an adjunct to the petition we filed with the Consumer Product Safety Commission (CPSC), since CPSC keeps telling us that OSHA is the agency with jurisdiction. We disagree with their assessment, but we will follow strict procedure by filing with OSHA as well. CPSC says OSHA can do something about BPA, so let’s see if they really can!