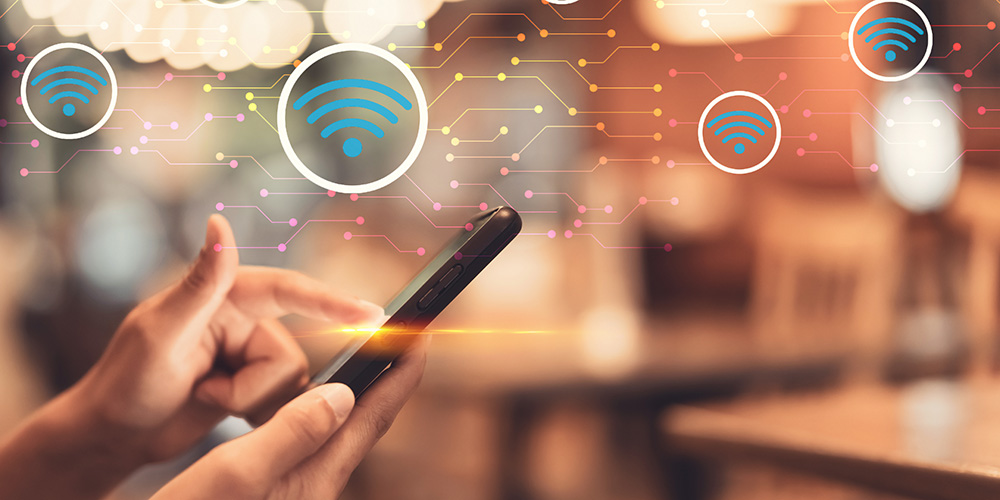 For the first time, researchers wirelessly recorded the brain activity of Parkinson’s patients, using the information to adjust the level of stimulation delivered by an implanted device. But do these technologies pose more problems than they solve? Scientists are sounding the alarm about the dangers of prolonged exposure to electromagnetic fields (EMF) given off by these devices—cell phones, smart-watches like the Apple Watch, laptops—now they want to insert similar technology in human brains. This is truly frightening!

Treating Parkinson’s with wireless technology is only the beginning. Several companies are developing interfaces allowing users to control software and physical objects…with their thoughts. Another company is developing a “FitBit for your brain” that tracks how often you smile, fidget, or drink water. These technologies are of course building off smartwatches that connect wirelessly to your phone to deliver different health metrics to you like your heart rate.

We’ll leave the ethical considerations of these kinds of devices to science fiction writers, but what about the health implications of this technology—that is, persistent exposure to WiFi EMF radiation? The evidence to date shows considerable reasons to worry:

The World Health Organization’s (WHO) International Agency for Research on Cancer reviewed the evidence and found that cell phones were possibly carcinogenic and that the devices could be as harmful as certain dry-cleaning chemicals and pesticides.  The WHO panel concluded that the farther away a device is from one’s head, the less harmful. Cell phones continuously emit EMF radiation, but they are not always close to us; a smartwatch is on us constantly—the closer we are to the source of radiation, the more we absorb, generally speaking. A brain implant emitting EMF seems like an obvious bad idea.

These harmful effects are being confirmed by additional research. Many of the studies have been done on cell phones, which have become increasingly ubiquitous over the years; but these effects are compounded by the explosion of wireless devices in today’s world, including smartwatches, electric cars, cell towers, and 5G technology, to name just a few.

The US government’s own National Toxicology Program released the results of a $30 million, ten-year project looking into the link between cell phones and cancer. It concluded that “there is clear evidence that male rats exposed to high levels of radiofrequency radiation (RFR) like that used in 2G and 3G cell phones developed cancerous heart tumors.” We’re now in the process of rolling out 5G networks, which will dramatically increase these exposures. The FDA quickly tried to downplay the results of the study, saying that strong conclusions about health risks to humans cannot be drawn from animal studies. It was a transparent spin job: the federal government’s own guidelines for radio-frequency exposure were established in the 1980s using rat studies. These exposure limits were recently reaffirmed by the FTC.

Current federal exposure limits are entirely inadequate and do not reflect the dangers posed by the modern use of this technology in smartwatches, ubiquitous smart phone use, and now brain implants. Investigations have found that cell phones are exceeding these limits, in some cases putting out more then double the level of radiation reported to federal regulators (though this is disputed by the manufacturers). Note too cellphones meet government requirements for radiation levels only when they are used at a small but significant distance from your body. That means using speaker phone whenever possible, and not carrying cell phones in your pocket.

Given the available evidence on health risks, it seems safe to say that implanting a WiFi-emitting device in your brain can be classified as a bad idea, as are smartwatches, 5G networks, and “smart cities” that use WiFi to control various utilities. Unfortunately, the government seems unwilling to listen to these sensible concerns on the human health impacts of unprecedented, wide-scale, ubiquitous exposure to EMF radiation. We must make them listen to reason.

Action Alert! Write to the FDA, FTC, and Congress, urging them to set higher safety standards for radio frequency exposures, and to halt the expansion of 5G networks until proper safety studies are conducted. Please send your message immediately.

8 responses to “Zapping Your Brain With WiFi”