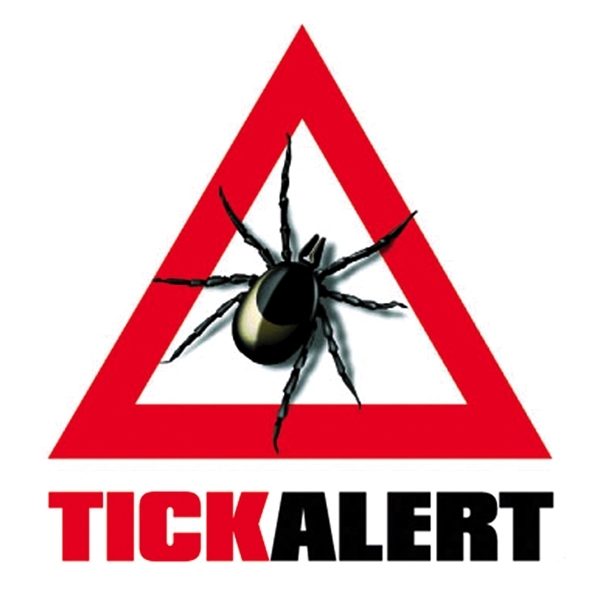 Who can we trust for accurate info?


Yale researchers working with Russian scientists have discovered a new tick-borne disease affecting thousands of Americans each year. It’s a bacterium called Borrelia miyamotoi, and it’s a distant relative of the spirochete that causes Lyme disease. It’s found in the same deer tick that transmits Lyme.

The new bacterium causes higher fevers than Lyme disease does, and the fevers often disappear and reappear after a week or two. It was actually discovered over a decade ago, though Dr. Durland Fish, the lead Yale researcher, was repeatedly refused a study grant from NIH until the Russian scientists proved it caused illness.

We are worried, frankly. If the NIH, the Centers for Disease Control, and the major media respond to this new illness as they did with Lyme disease, consumers have very little hope of receiving helpful, truthful information about how best to treat the disease if they become infected.

The New York Times article makes numerous incorrect statements about Lyme disease and its treatment—then says the new disease should probably be treated the same way. It says, for example, that two weeks of antibiotics “normally cures Lyme.” But many US and European studies demonstrate that short-course antibiotics actually fail to eradicate the Lyme spirochete—and result in up to a 40% relapse rate.

Moreover, mainstream medicine disagrees wildly on the best course of treatment; long-term IV antibiotics are recommended by many highly regarded authorities, though as we noted in February, chronic Lyme disease (CLD) is a systemic, debilitating condition that often persists despite antibiotic therapy. Integrative physicians are finding success with more holistic protocols.

The Times article then makes outrageously inflammatory statements such as “Most medical authorities, including the Centers for Disease Control and Prevention and the Infectious Disease Society of America, take the position that ‘chronic Lyme disease’ does not exist and that those victims either have other illnesses or are hypochondriacs. They oppose the solution demanded by some self-proclaimed victims: long-term intravenous antibiotics.”

Yes, the Infectious Disease Society of America believes chronic Lyme disease “does not exist.” But to say that “most medical authorities” agree is totally false. The International Lyme and Associated Diseases Society is filled with respected medical experts who say that chronic Lyme is a widespread, serious, and complex disease. To dismiss chronic Lyme suffers as merely “hypochondriacs” and “self-proclaimed victims” is not only offensive, it is unacceptably sloppy journalism.

The Times article quotes Dr. Fish talking about the difficulties in getting the study completed: “It’s been like pulling teeth. Go ask the NIH why.” But the reporter never went to NIH to ask the question. Was it just laziness on his part? Or is mainstream media so beholden to drug company advertisers and conventional medicine that no other view is considered?

If media reporting has been this untrustworthy with Lyme disease (which affects up to ten times as many people, though the statistics are unreliable and the real totals may be higher), how can it be relied upon with this new disease?

Unfortunately, we can’t trust the government’s Centers for Disease Control (CDC) either—the agency is ill-equipped to detect Lyme disease at all, much less chronic Lyme disease. Dr. Joseph Burrascano, who has treated the disease for over 30 years, says, “If you rely exclusively on the CDC diagnostic criteria, you’ll miss about 90% of cases, as very few patients fit the strict ‘classic’ profile defined by CDC.”

Nor can we trust the government’s National Institute of Health (NIH). It took them ten years to agree to study this new disease, and they are consistently behind cutting-edge medicine. For example, NIH refuses to study intravenous vitamin C, one of the most important adjunct treatments both for tick-borne diseases and for cancer.

If we’re to successfully tackle this new illness, we will need to rely on integrative physicians who understand and treat complex diseases with whole-body approaches. Treatment must be tailored to the individual. Dr. David Jernigan, a leading Lyme expert, has a fact-filled website on the treatment of Lyme disease and other tick-borne diseases. While we cannot recommend specific treatments, readers may wish to know what some respected integrative Lyme practitioners recommend:

23 responses to “A New Tick-Borne Illness—Medical Establishment and the Government Behind the Curve Again!”