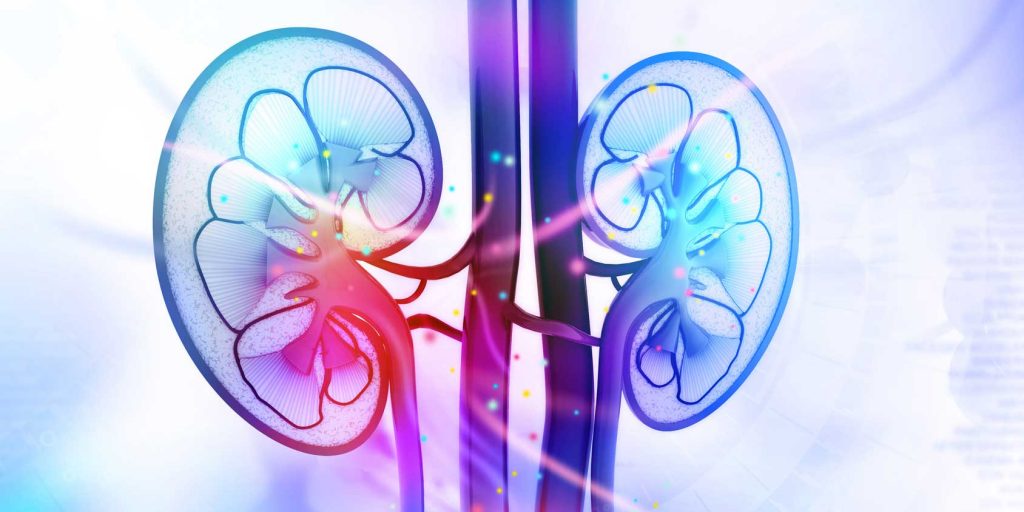 Increase the risk of Alzheimer’s by 50%? Kidney disease by up to 50%? Unfortunately, that’s exactly what the science suggests.
Over the years, we’ve written extensively about the dangers of stomach acid drugs—conventional medicine’s completely wrongheaded answer to stomach pain and acid reflux.
Scientists aren’t certain what causes acid reflux, but a leading hypothesis is that it’s caused by a stomach environment that is not acidic enough. The lack of acid in the stomach short-circuits the signal needed to close the pyloric valve.
Stomach pain apart from acid reflux may also be caused by a lack of stomach acid. It sounds counterintuitive, but the lack of acid leads to poor digestion, causing undigested food to ferment in the gut. This leads to painful intestinal gas and other symptoms of “bad bacteria” (such as helicobacter bacteria) taking hold. Here, too, more acid, not less, will help.
Despite this evidence, conventional medicine gives us proton pump inhibitors (PPIs) to treat stomach pain and acid reflux, which work by eliminating acid production—thus making the problem even worse.
Unfortunately, the bad news doesn’t stop there. Recent studies have revealed a frightening spectrum of side effects caused by acid blockers:

The link with pneumonia and other infectious diseases was established years ago. This may be because acid is a barrier to infectious organisms getting inside your body.
Because stomach acid helps digest food, too little stomach acid can lead to nutrient deficiencies (since it is harder for the body to extract minerals and vitamins from food) and food poisoning. Reduced calcium absorption, for instance, leaves people who regularly take PPIs susceptible to bone fractures.
It can also be hard to stop taking PPIs once started. When patients stop taking them, fermentation can cause pain. It may also be hard to re-establish the ability to produce acid.
Given these dangers, why do doctors continue to suggest these drugs to their patients? As always, it is instructive to follow the money. Blockbuster drugs in this class such as Prevacid, Prilosec, and Nexium bring in billions of dollars each year and are some of the most widely prescribed drugs in the US. Nexium alone brings in about $6 billion a year. With so much money at stake, drug companies presumably do not want us to learn the truth, and drug companies are often the only source of information on the subject for doctors.
The good news is that stomach pain can be managed without using these dangerous drugs. Restoring stomach acid with hydrochloric acid supplements both helps the stomach signal the pyloric valve to close and also helps control the helicobacter bacteria. Lifestyle changes can also help reduce stomach pain and acid reflux, such as losing weight and eating a healthy diet.