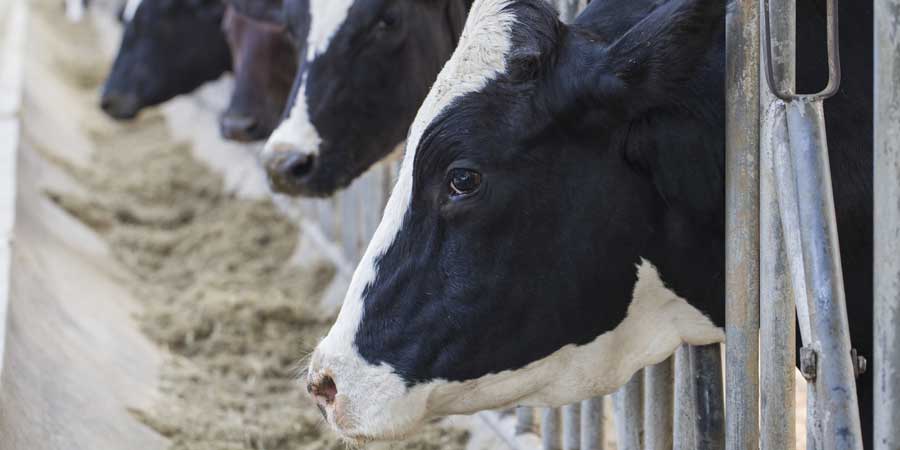 Armed with this precedent, it’s time to roll these anti-consumer laws back in other states. State-based Action Alert!
Recently, a judge in the federal District Court for Idaho ruled that the state’s so-called “ag-gag” law was unconstitutional on First Amendment grounds.
Idaho’s bill was signed into law last year and, like similar ag-gag laws in seven other states, makes it a felony to document and expose illegal and cruel practices at concentrated animal feeding operations (CAFOs) and other agricultural facilities without permission.
In his decision, Judge B. Lynn Winmill wrote:

The effect of the statute will be to suppress speech by undercover investigators and whistleblowers concerning topics of great public importance: the safety of the public food supply, the safety of agricultural workers, the treatment and health of farm animals, and the impact of business activities on the environment.

This decision sets a strong precedent for similar legal challenges to ag-gag laws in other states.
Idaho’s law came about as a result of a 2012 exposé of Bettencourt Dairies, the largest dairy factory farm in Idaho. The video showed cows being beaten by workers, dragged by the neck in chains, and confined in pens covered in feces, which caused the animals to slip and injure themselves.
Unsurprisingly, the video rankled Big Farma companies, powerful players in Idaho. Shortly after it was released, lobbyists with Big Farma began working with lawmakers on legislation to prevent similar investigations into their practices. In a true testament to the power of the agribusiness lobby in the state, Idaho’s bill was introduced on February 10, 2014—and signed into law on February 28.
Rather than applauding members of the public for performing duties that state and federal regulators were either unable or unwilling to perform themselves, state politicians rushed to the defense of industrial farmers. In his decision, Judge Winmill mentions state politicians who condemned the activists who made the exposé as “terrorists” and compared them to “marauding invaders centuries ago who swarmed into foreign territory and destroyed crops to starve foes into submission.”
Let’s keep in mind what these lawmakers and their counterparts in other states are using such sensational language to defend. CAFOs are responsible for foodborne illnesses like salmonella and listeria; are notorious for their overuse and misuse of antibiotics, exacerbating the “superbug” problem that is rendering many antibiotics all but useless; and ruin rural economies in a variety of ways. In addition, there is the incredibly inhumane treatment of the animals themselves.
Action Alert! If you live in one of the two states where ag-gag laws are currently being considered, click on your state below to send a message to your legislators urging them not to support this legislation. Please send your message immediately.

If you live in one of the seven states listed below that currently has an ag-gag law on the books, click the “Take Action” button to ask your representatives to repeal the law in order to avoid a costly lawsuit like the one in Idaho.

2 responses to “Ag-Gag Law Struck Down in Idaho”