People who eat nothing but processed foods for a few days in a row often notice that despite ingesting lots of sugar, processed grains and hydrogenated fats, they are consuming few nutrients. And so they remain hungry. The paradox of malnourished obesity even affects hospital economics, for although gastric bypass surgery is replacing heart surgery as the most lucrative source of revenue for hospitals, more than one gastric bypass surgery has had to be delayed while the patient’s evident malnourishment was addressed. 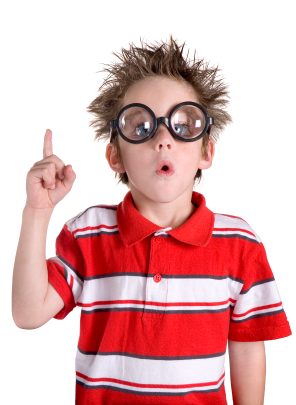 A review of data gleaned from the Centers for Disease Control and Prevention’s National Health and Nutrition Exam Surveys reveals how widespread poor nutrition is among Americans, from vitamin B12 deficiency among seniors to vitamin D deficiency in all age groups.
Several researchers have stressed the connection between poor nutrition and poor health: for example, Bruce Ames, Ph.D., of the University of California, Berkeley, with his “triage theory”. In 2006 professor Ames published “Low micronutrient intake may accelerate the degenerative diseases of aging through the allocation of scarce micronutrients by triage” in Proceedings of the National Academy of Sciences, arguing that congenital conditions can be addressed by giving high-dose nutrition to bypass the co-factors, enzymes and nutrients influenced by the affected genes. According to Ames, “Many micronutrient (i.e., vitamin and mineral) deficiencies are associated with chromosome breaks and cancer in humans, such deficiencies having caused DNA damage in rodents or human cells in culture. It had also been established that chromosomal breaks cause early aging.” Dr. Ames’ work has profound consequences for industrialized countries whose populations eat a great deal of processed foods.
It is interesting to note that great minds such as Dr. Ames, the late Dr. Abram Hoffer, the late Dr. Linus Pauling, Dr. Jeffrey Blumberg and Dr. Lester Packer take or took their vitamins each and every day. But as Ames says: “A new idea is always hard to get through.”