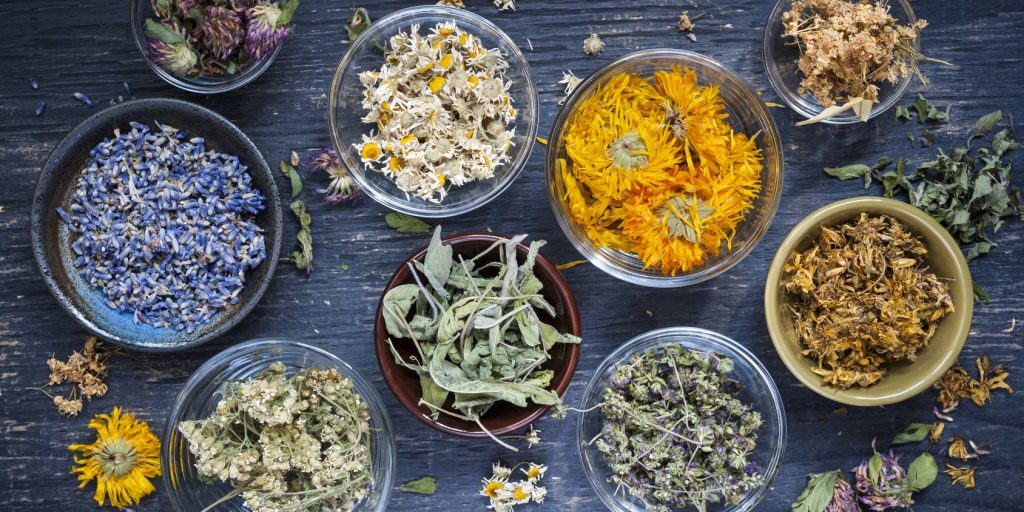 Doctors and researchers are turning over every stone to find ways to combat drug-resistant bugs—except the ones that can actually save us! Action Alert!

As traditional antibiotics become increasingly ineffective against bacterial infections, researchers have been searching for alternatives. A recently published study points to one direction that doctors are heading: repurposing old pharmaceutical drugs, sometimes in conjunction with traditional antibiotics, to treat drug-resistant bugs. Rather than turn to cheap, safe, and effective natural medicines, the conventional medical establishment would have us simply take more drugs.

The study found that bithionol, a drug that used to treat parasitic infections in horses, could be used to treat antibiotic-resistant bacteria like MRSA, which infects 90,000 Americans each year and kills 20,000. When used in high doses, bithionol causes the cells of bacteria to burst open and die—but this might cause bacteria to become resistant. Researchers found that using lower doses of bithionol to weaken bacteria, and then a traditional antibiotic to finish the job, was more effective.

Of course, the danger of bacteria eventually becoming resistant to bithionol, too, is ever present. But not to worry! Researchers are working through tens of thousands of old drugs to determine their ability to penetrate the membranes of bacteria cells.

Antibiotic resistance is a tremendous threat. Currently antibiotic-resistant illnesses kill 700,000 people worldwide each year. By 2050, they are expected to kill 10 million people each year. It is maddening to see conventional medicine continue to rely on drugs when there are potent natural options available to fight these deadly illnesses.

Natural alternatives are clearly supported by good research. But sadly, research doesn’t seem to be enough. Silver, essential oils, and vitamin C cannot be patented, and so cannot make billions for drug companies. Then, to prevent these treatments from competing on a level playing field with drugs, the FDA bars the public from learning about their benefits.

To protect public health, we must demand that the FDA recognize the benefits of natural medicine in fighting antibiotic-resistant infections.

Action Alert! Write to the FDA, with a copy to Congress, and urge them to do more to combat antibiotic resistance and to approve the use of natural treatments such as silver. Please send your message immediately.

24 responses to “Antibiotic Resistance: Why Is Natural Medicine Being Ignored?”