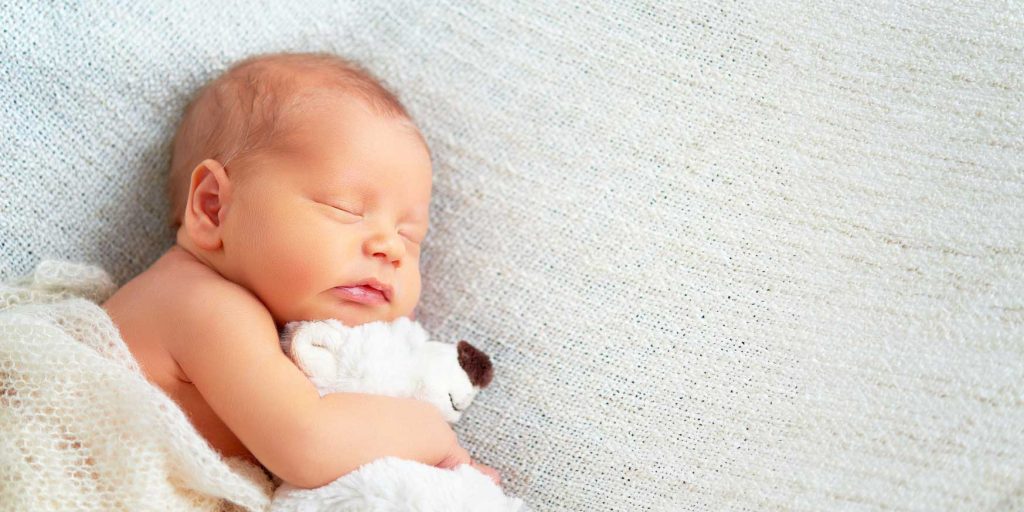 A new study provides more evidence of the importance of gut bacteria in the health of newborn babies.
The study, conducted at the Cincinnati Children’s Hospital, suggests that exposure to antibiotics in the womb may permanently weaken the child’s immune system and increase the likelihood of lung disease. It does this by killing important gut bacteria in the mother—immune-building bacteria that would have been passed along to the infant during a normal birth. The researchers found that the bacteria release chemicals that tell the new lungs when to make immune cells, how many to make, and when to use them.
This study is now among a growing body of evidence that shows the damage that antibiotics may cause to newborns. Antibiotics are commonly given to women before a Caesarean section is performed, and at other times.
Research is showing that the health of the innumerable microorganisms that reside in the human gut are tremendously important. Too many “bad” bacteria and not enough “good” bacteria can throw off many different biological systems. Alterations in gut bacteria are thought to play a role in diseases like Parkinson’s and Alzheimer’s—and other conditions like psychosis.
These developments are leading some in the mainstream press to conclude that “some probiotics could be beneficial after all.” Once again, conventional medicine is far behind what integrative doctors have been saying for a long time. Will we see conventional doctors start advising patients to look after the health of their gut with fermented foods, probiotics, and a diet rich in vegetables? Not likely, as these treatments do not make money for the drug companies.

One response to “Antibiotics Linked to Lung Disease in Newborns?”