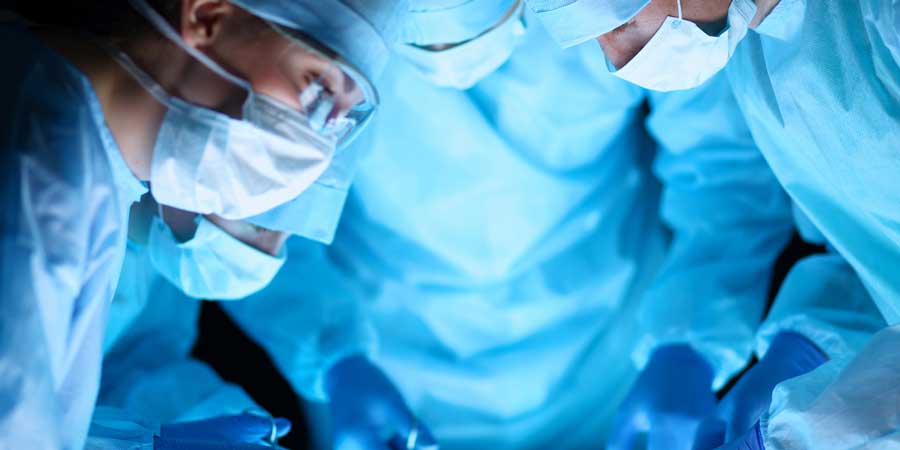 Here is another reason to be wary.
A friend of one of our staff members went for a physical. The doctor found a “heart flutter,” a mild form of arrhythmia or irregularity of the heartbeat.
He was referred to a cardiologist who immediately scheduled him for a catheterization procedure. This means an operation in which a tube is inserted into the body to reset the heart rhythm. Sound scary? It can be a very dangerous procedure, although this version was supposed to be less risky than others.
The cardiologist warned that the catheterization needed to be done without delay! And would be followed by blood thinners and other toxic drugs.
Did the cardiologist check the patient’s minerals? No, even though it is widely understood that too little magnesium, potassium, or iron can cause this very problem. By some estimates, 80% of Americans are believed to be deficient in magnesium.
What about drug use? The patient had recently starting taking a statin (cholesterol lowering) drug. Statins deplete the body’s CoQ10, which is essential for heart function. Merck, the first drug company to introduce a statin, obviously knew this because they patented their product, Lipitor, with and without added CoQ10, but for some reason decided not to offer the version with added CoQ10. Perhaps they didn’t want to highlight the issue.
In this patient’s case, you would think that the first thing the cardiologist would do would be to stop the statin. But this seems almost never to happen. Statin use has become what appears to us to be a kind of religion, an unchallengeable article of faith among some doctors.
Another friend of a staff member reported to her doctor that she could not sleep at night because of excruciating muscle pains. She was becoming more and more haggard and unable to function. Her doctor responded by ordering an MRI and another dozen tests. When these showed nothing, she acknowledged she didn’t know what to do for the patient.
What was completely overlooked was that the doctor has just put the patient on a statin drug! And as soon as the patient stopped the statin, the pain stopped and she could sleep again. Was it really so hard for the doctor to figure out? Muscle pain is right at the top of statin side effects. And don’t forget that the heart is a muscle.
Heart attacks are falling in the US, but congestive heart failure is rising. Could this be because of statin use?
It is widely thought that the US has the best surgery in the world. Apart from the problem of virus-and-bacteria-ridden hospitals, this seems to be true. If so, it may be because there is no federal Surgery Administration to accompany the federal Food and Drug Administration. Surgery is run by doctors, not by the federal government.
At the same time, heart operations are big business. They produce about $100 billion in revenue per year. Hospitals and doctors depend on this revenue. It may be clouding their judgment. Why catheterize a patient who may just need a bit more magnesium or is taking the wrong drug?
This illustrates how basic and how important it is to be sure your magnesium, potassium, and other mineral levels are what they should be by testing and by getting advice from a qualified and willing health professional.
Other articles in this week’s Pulse of Natural Health:
Are GMOs a “Natural” Food?
Ban New Green Products?

38 responses to “Are Cardiologists Dangerous?”