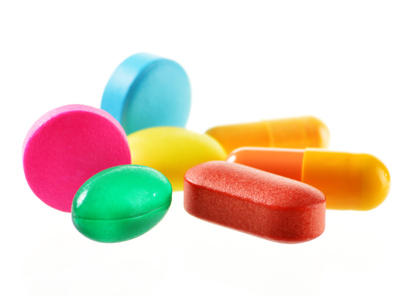 ANH-USA submits a legal petition to the FDA. Action Alert!
A number of drugs contain an incredibly toxic chemical, even though safer alternatives exist. Big Pharma could have but chose not to clean this up voluntarily.
In May, we told you how the FDA was asking the pharmaceutical industry to police itself on the use of phthalates—synthetic chemicals used in plastics, lubricants, insect repellants, nail polish, perfumes, and prescription drugs. Phthalates are acknowledged by the FDA to be known endocrine disruptors which cause sterility, birth defects, and developmental delays. Congress banned phthalates from children’s toys, but allowed their use in other products, asking industry to voluntarily remove them and use less toxic chemicals.
This week ANH-USA submitted a legal petition to the FDA to ban phthalates altogether. It would replace the non-binding guidance currently in place that “recommends” safer alternatives, since that guidance has had very little positive impact.
Drugs such as Asacol and diadonisine (sold under the brand name Videx) and at least fifteen others still contain phthalates. In one case, a man taking Asacol for ulcerative colitis had a concentration of phthalate metabolite measuring nearly 17,000 parts per billion. The average phthalate metabolite for the general population is 46.
There is no reason to use phthalates other than to protect Big Pharma’s profit margin. The FDA acknowledges that safer alternatives exist, as one can find in FDA’s inactive ingredient database.
Action Alert! We need your help to put pressure on the FDA to grant our petition. Contact the FDA immediately and tell them there is no reason for drugs to contain phthalates a moment longer. They should be banned outright instead of relying on drug makers’ voluntary compliance.

8 responses to “Are Drugs Safe?”