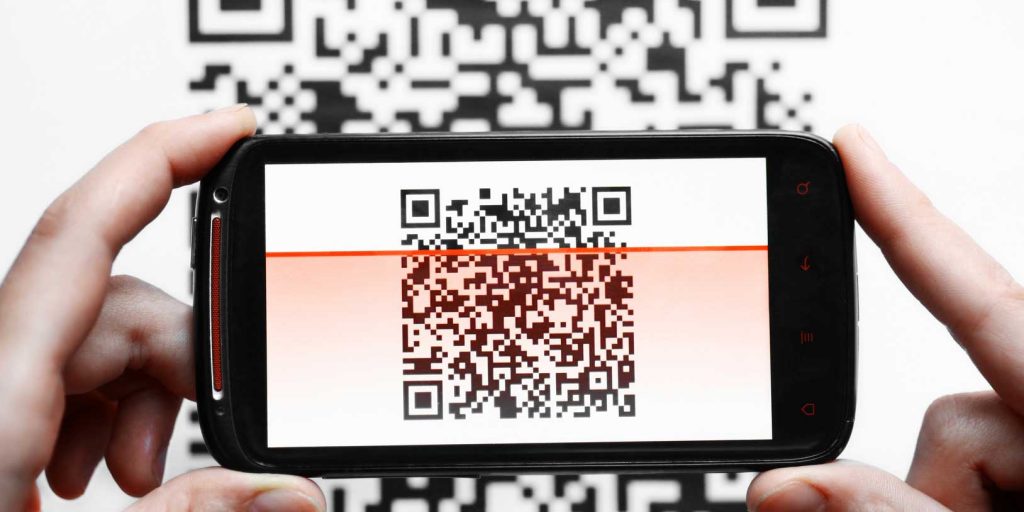 It’s mandatory labeling in name only. It discriminates against the poor. And it is clearly a gift to Big Food. Major Action Alert!
For weeks now, Sens. Pat Roberts (R-KS) and Debbie Stabenow (D-MI) have been working on a GMO labeling bill that would pre-empt Vermont’s mandatory labeling law. Late last week they finally reached a compromise, and it’s not good.
The bill requires the labeling of packaged food containing GMOs in one of three ways: an electronic code that consumers can scan; a USDA-developed symbol; or a label. The bill leaves it to manufacturers to decide which of the three methods they prefer.
Now guess which method Big Food will choose? We have no doubts that they will choose the electronic code that can only be read with a scanner. They know that few will want to do this and even fewer will be able to.
A recent national survey showed that only 16% of consumers have ever scanned a QR code for any purpose. QR (which stands for “quick response”) codes are those small square boxes you find on advertising material, though they’re also used in manufacturing and commercial tracking applications; they can display text to the user, compose an email or text message, or—most frequently—take the user to a website. Most people use an app on their smartphone to scan the QR code (there are many QR scanner apps for both iPhone and Android), and each works a bit differently. No matter which product you choose, it may take a few tries to actually scan the code properly. Then you’ll wait for the site to pop up on the screen (which could take a long time depending on your network coverage inside the store), after which you might have to sift through the company’s information to find the GMO information you’re looking for.
Customers will, of course, have another choice: take each item that contains a QR code to the grocery store customer service counter and demand a scan! Long lines and major QR hassles might get grocery stores upset—and they can exercise pressure on Big Food.
The QR code is hardly a label in any meaningful sense of the word. It adds a barrier between the consumer and the information he or she wants, and discriminates against those who do not own smartphones—which is half of people living in rural areas, 75% of those over 65, and half of those making less than $30,000 a year. This legislation discriminates against all these people and especially the poorest Americans. Debbie Stabenow and Pat Roberts should be ashamed of this.
Like the Vermont bill, this proposal exempts meat, poultry, and eggs from labeling requirements, but unlike the Vermont bill, packaged foods that contain meat but not as a main ingredient would need to be labeled. Proponents of the Roberts–Stabenow bill estimate that 25,000 more products would be labeled under their law compared to Vermont’s legislation.
The bill contains a number of other troubling provisions. It totally leaves open the question of defining what percentage of a food must be genetically engineered for it to be considered GMO. This leaves room for a deal behind the scenes with the FDA. Or has such a deal already been reached secretly?
Under this bill, foods that are “mislabeled”—that’s the technical term for not meeting all labeling requirements—cannot be recalled, nor do there seem to be any federal penalties for violations and mislabeling. So for those who choose to simply ignore this law, there seem to be very few consequences—unless the state separately imposes fines for mislabeling. The bill also prohibits treating non-GMO foods as being safer than GMO foods, despite the scientific evidence that non-GMO is indeed safer. Since when does Congress legislate science?
An astounding 92% of consumers now want on-package labeling of genetically modified foods. This bill is a sneaky way to give Big Food what it wants while paying lip service to the kind of labeling the overwhelming majority of consumers want.
Action Alert! Write to your senators and tell them to oppose this bill and that you want mandatory, on-package labeling. Please send your message immediately.

Other articles in this week’s Pulse of Natural Health:
Give FDA Even More Power?
Anti-Cancer Nutrient in Peril?
Share This Post

8 responses to “Bad GMO Deal Must Be Stopped”