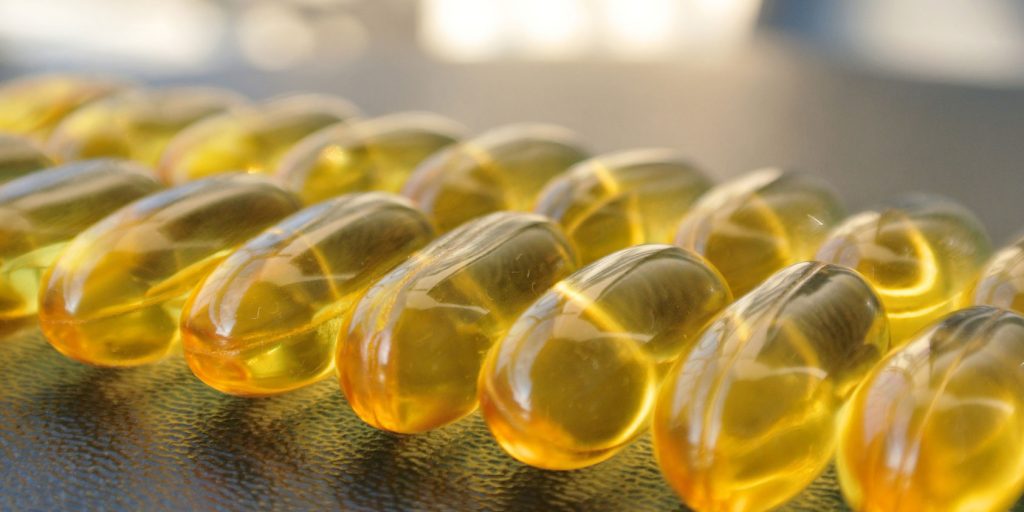 That is what a Pharma firm lawsuit seeks to do. It also opens up a novel front in the war on natural products by asking the US International Trade Commission to help create a new monopoly by knocking out imported EPA, the most anti-inflammatory kind of fish oil. Urgent Action Alert!

Amarin, the maker of an omega-3 drug, is taking the first steps to corner an important part of the fish oil market by asking the US International Trade Commission (ITC) to ban the importation of omega-3 dietary supplements that are composed mainly of the omega-3 known as  EPA (not to be confused with the federal agency). EPA is best known for its anti-inflammatory properties. Banning one of the most anti-inflammatory of foods, with inflammation linked to so many illnesses, with so many in pain, and with a pain prescription drug crisis going on, strikes us as almost unbelievable.  Will we let another important,  affordable, natural food or supplement be turned into a costly and difficult to obtain drug?  Note also that this opens a new front in the war on natural products by going to ITC rather than the FDA or FTC to try to create a new monopoly.
Here are some more resources on the importance of omega-3’s and the differences between them.

From Seeking Alpha
Amarin (NASDAQ:AMRN) files a lawsuit with the U.S. International Trade Commission seeking a ban on the importation of omega-3 dietary supplements that are mainly comprised of the ester form of omega-3 called EPA. It wants the ITC to issue a general exclusion order prohibiting the importation of such products claiming the unregulated offerings represent “injurious unfair competition” to Vascepa [icosapent ethyl], approved by the FDA in July 2012 to reduce triglyceride levels in people with severely elevated levels of triglycerides. It also seeks a cease-and-desist order for all inventory of said products already in the U.S.