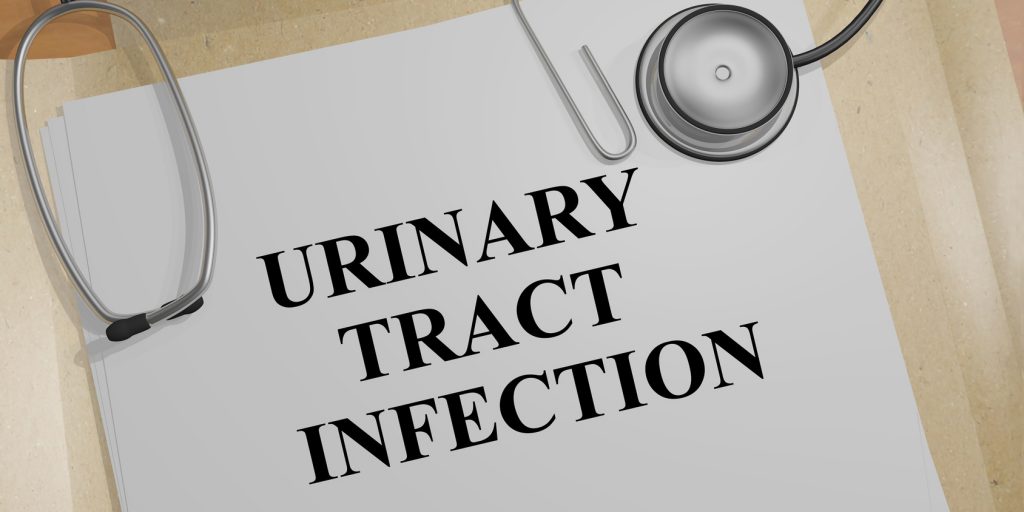 While it’s well-known that comprehensive bio-identical hormone replacement therapy was first used in clinical practice at Tahoma Clinic, it’s not as well known that the safe, natural cure for approximately 90% of all bladder infections also was used for the very first time in clinical practice at Tahoma Clinic in the 1980s.
At that time Tahoma Clinic was located in what was then semi-rural (farms, homes, and the occasional small sub-development) Kent, Washington. A couple—we’ll call them Mom and Dad—came in with their daughter who wasn’t more than nine or ten years old, likely younger. Even though neither Mom nor Dad was an engineer or accountant, Mom brought in several three-ring binders with her daughter’s medical records neatly separated into categories, including nearly every doctor visit, lab test, and hospitalization she ever had.
Dad was there mostly to provide support. He kept his arms crossed for nearly the whole time the family was in my office, and the few questions he asked were distinctly skeptical.
Mom explained that the physicians at Seattle Children’s Hospital (an excellent and caring institution) had told them to prepare for their daughter needing a kidney transplant sometime in the next few years. Mom and Dad had been told their daughter’s kidneys were getting weaker because she had suffered one urinary tract or kidney infection after another since she was very small. Previously effective antibiotics were no longer working, and she was having increasingly severe reactions to the few that remained.
When asked if she had the results of urine cultures in her daughter’s records, Mom quickly pulled out several of them. All were positive for the most common cause of UTIs, E.coli (for the technically inclined Escherichia coli). Mom said she could look for more, but she was sure they were always E. coli.
Coincidently (although some would probably say it’s no coincidence) a few weeks before this family’s first visit I had read a research report titled Effect of Carbohydrates on Adherence of E. coli to Human Urinary Tract Epithelial Cells.[1] E. coli bacteria cause such a large proportion of UTIs because, unlike most other bacteria, they’re capable of attaching themselves (adhering) to the surface lining of the entire urinary tract.
E.coli easily invade and then stay in the bladder by—no kidding—actually “sticking” to D-mannose molecules naturally present in the surfaces of the kidney lining cells, so they aren’t rinsed away with urination. Relatively large quantities of “free” D-mannose entering the bladder would attract E. coli adherent to the lining of the bladder and urinary tract, so the E. coli would be literally “let go” and be rinsed out of the bladder with urination even though they weren’t actually killed.
D-mannose is a sugar with known functions in human metabolism. Its only known adverse effect are gas, loose stools, and even diarrhea if too much of the sugar is used. I explained the research and told Mom and Dad that I felt it was worth a try, as the potential benefits were much greater than the very minor risks.
It appeared that even skeptical Dad was on board when Mom agreed D-mannose couldn’t hurt, and when she pointed out that there really weren’t any alternatives. I told them I would special-order it from a chemical supply house (they sell natural biochemicals in bulk, too) and we’d call them when it arrived. My young patient’s UTI cleared within days! At first, she was given more D-mannose only when infections occurred, but they were so frequent that Mom and Dad decided to just keep her taking D-mannose at intervals every day. She was able to stop the D-mannose with no further recurrent infections when full puberty arrived and her estrogens and other hormones assumed the job of protecting her urinary tract.
The rest is history, as they say. I started to recommend D-mannose as the first-line treatment for any UTI, with the understanding that if symptoms don’t start to lessen within twenty-four hours or less an actual germ-killing treatment, such as an antibiotic, will likely be needed. Since the 1980s D-mannose has eliminated UTIs in 85-90 percent of all of those I’ve recommended it to. As E.coli is responsible for 85-90 percent of all UTIs, this makes sense.
Word spread slowly at first, but today D-mannose is found almost everywhere—health food stores, compounding pharmacies, online and even some regular pharmacies—here in these United States. D-mannose isn’t patentable so there’s lots of healthy competition among suppliers and as a result it remains inexpensive.
One other advantage to D-mannose treatment is—since it doesn’t actually kill bacteria, it doesn’t induce bacterial resistance, so it will forever continue to safely and effectively eliminate E. coli urinary tract infections.
[1]Schaeffer A, Amundsen J, Jones J. Effect of Carbohydrates on Adherence of E. coli to Human Urinary Tract Epithelial Cells. Infection and Immunity 1980;30(2):531-537