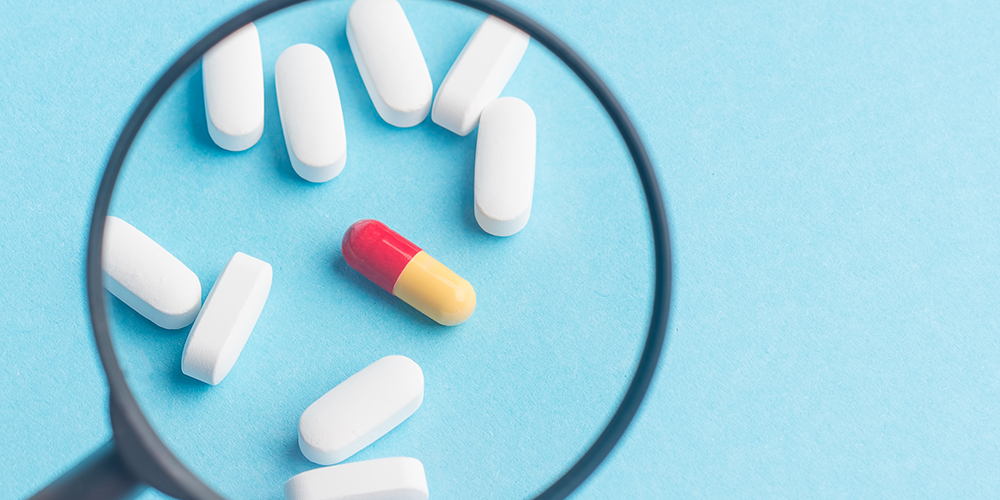 A stunning report from the prestigious British Medical Journal details a whistleblower’s account of data integrity issues in Pfizer’s pivotal Phase III trial for its COVID vaccine. Both Pfizer and the FDA were informed of these issues, but seemingly no action was taken. This raises unsettling questions about the data government agencies relied upon to authorize a vaccine that has now been administered to millions of Americans.

The issues relate to a privately-owned clinical laboratory, Ventavia, that ran three sites for Pfizer’s Phase III trial. The whistleblower was a regional director for Ventavia, and she claims to have witnessed dozens of issues with how Ventavia was conducting the trial, including:

It appears that Ventavia executives were aware of these problems. In a recording of a meeting, an executive can be heard saying that the company wasn’t able to quantify all the errors they were finding when examining quality control paperwork, adding: “In my mind, it’s something new every day. We know that it’s significant.” And the issues persisted for weeks. Documents show that, before the whistleblower even arrived and personally observed the above-mentioned issues, Ventavia had identified site staff members who needed to be spoken to about falsifying data.

In the documents Pfizer submitted to the FDA in support of their application for emergency use authorization, no mention was made of the data integrity issues at the Ventavia sites. Emergency use was, of course, granted to Pfizer. Later, when Pfizer won full approval for its vaccine, the FDA published a summary of its inspections of the company’s trial. Nine sites out of 153 were inspected; none were Ventavia’s.

Other past employees of Ventavia confirm the “helter skelter” work environment at Ventavia. One employee stated, “I don’t think it was good, clean data. It’s a crazy mess.” Pfizer has hired Ventavia as a research subcontractor on subsequent vaccine trials (the COVID vaccine trials in children and young adults, pregnant women, and a booster dose).

This presents deep concerns on multiple levels. If the scientific method is not followed during clinical trials, the results cannot be trusted, plain and simple. It would be bad if this were for a new drug for diabetes or heart disease, but it is exponentially worse for a COVID vaccine that is, for all intents and purposes, being recommended to the entire US population. That being the case, the data used to justify the vaccine must be of the highest quality and fully transparent.

The FDA’s conduct is unconscionable. Having been told of a wide variety of concerns at Ventavia’s sites, by all accounts it looks as though the agency chose to simply look the other way. It all comes off as though approval of the vaccine was a done deal, no matter what issues with the data arose. Any hiccups were either ignored or downplayed.

This is no way to treat a medical intervention that is going to be recommended to almost the entire population. This requires the highest scientific standards, not corner-cutting. These issues underscore the need to have freedom of choice when it comes to vaccination. We must support federal legislation that protects this fundamental right.

Action Alert! Write to Congress in support of the slew of bills that promote and protect freedom of choice in vaccination. Please send your message immediately.