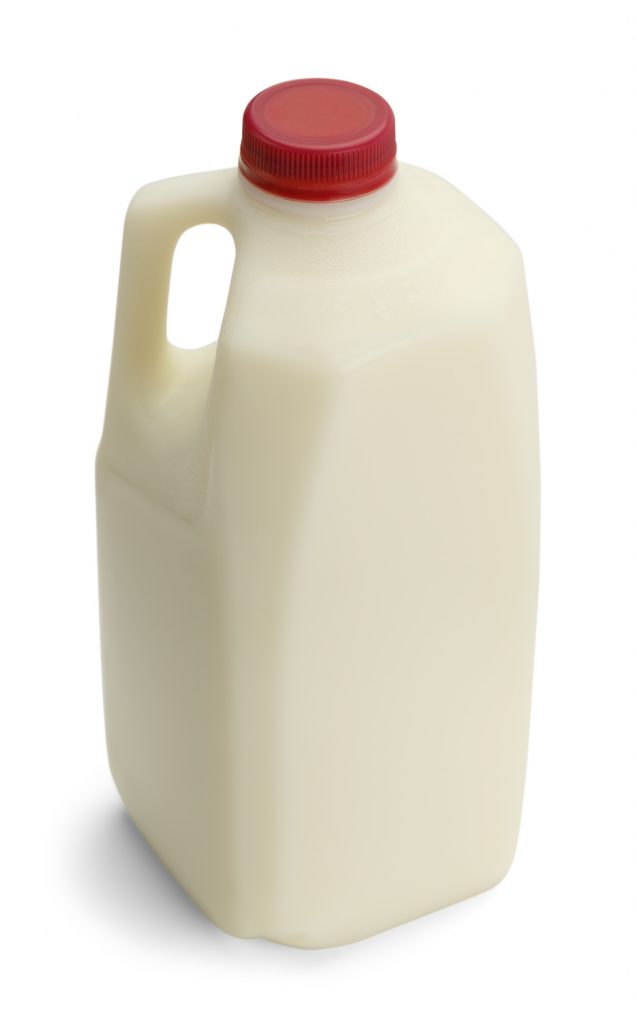 It will cost twice as much, but they say it will be healthier and more sustainable. Let’s examine those claims.
The Coca-Cola Company has created what they claim is a more nutritious milk product called “fairlife” (no capitals, please!), and they plan to sell it for twice the price of regular milk. Calling it the “premiumization of milk,” they say their new milk will have 50% more natural protein, 30% more natural calcium, and 50% less sugar. They also claim that their product is made on sustainable and more humane dairy farms.
There is, however, nothing natural about this milk. They’ve managed to increase its protein and calcium content by separating the milk into its five components (water, butterfat, protein, lactose, and vitamins and minerals), then removing the lactose altogether and recombining the rest in different proportions. More information about their process is unavailable since it falls under “proprietary” secrets. We wonder if sacrificing good fats, vitamins, and minerals are an appropriate price for increased protein and calcium content. Note that the calcium has been added without including important co-factors like vitamin K that move calcium into the bones and keep it from damaging the heart.
Coke will source the milk from ninety dairies from across the country. These farms are not USDA-Certified Organic—so it is difficult to know what their standards are. Coke provides information to the public only on their flagship farm, Fair Oaks.
Fair Oaks Farms is a far cry from a small local sustainable farm. In fact, it is one of the biggest diary farms in the country. It houses 30,000 cows and produces enough milk to serve everyone in Chicago. Fair Oaks claims to never treat their cows with rBST growth hormones. They also claim to be “superior to organic milk” because they offer constant shelter and protection from the elements in barns the size of airplane hangars. But what does that really mean? According to the Atlantic Monthly:
After residing there for two and a half years, [cows] will be artificially inseminated and returned to Fair Oaks when they are seven months pregnant. Two months later, they will have their first calves and then, for the next five to seven years, assume their spots in the constantly rotating milking parlor….They will never again step outside a barn.
In fact, Fair Oaks is “bio-secure,” which means that it’s off limits to visitors, unlike most small dairy farms. There are guided bus tours, but a behind-the-scenes view is still impossible to get. Visitors are told that each cow is milked three times a day (at most traditional dairies, cows are milked twice a day). Fair Oaks’s ten milking parlors operate 24/7 and 365 days a year.
This milk has twice the normal shelf life because it is pasteurized at an even higher temperature than regular milk (but for less time). This “ultra-pasteurization” technique, according to the Weston Price Foundation, is particularly damaging to protein molecules and other nutrients. It can also pass into the bloodstream, leading to an overtaxed immune system—leaky gut syndrome.
Weston Price cites a 2002 report by Australian scientists that describes the nutrient changes from ultra-pasteurization: “Whey protein denaturation, protein-protein interaction, lactose-protein interaction, isomerisation of lactose, Maillard browning which imparts a burnt flavor, sulphydryl compound formation, formation of a range of carbonyl and other flavor-imparting compounds, and formation of insoluble substances.”
Two years ago the CDC claimed, falsely, that the rate of illnesses caused by unpasteurized milk and products made from it was 150 times greater than outbreaks linked to pasteurized milk. Their data actually revealed that pasteurized milk products cause nearly twice as many illnesses as raw milk products, with illnesses from raw dairy products coming in at less than half of a single percentage point. As Dr. Joseph Mercola reminds us, there have been no deaths in 38 years from consuming raw milk—ever since the data started being collected. There were over 80 deaths from pasteurized milk during that same time period, including 50 people in 1985 who were killed by cheese from pasteurized milk.
The pasteurization process destroys delicate proteins, enzymes, immune factors, and vitamins, and inhibits mineral availability. The very healthiest milk would be raw, grass-fed, organic, and from a cow that is only milked for the first six months after giving birth. This last limitation is because bovine hormones begin to soar after the sixth month.