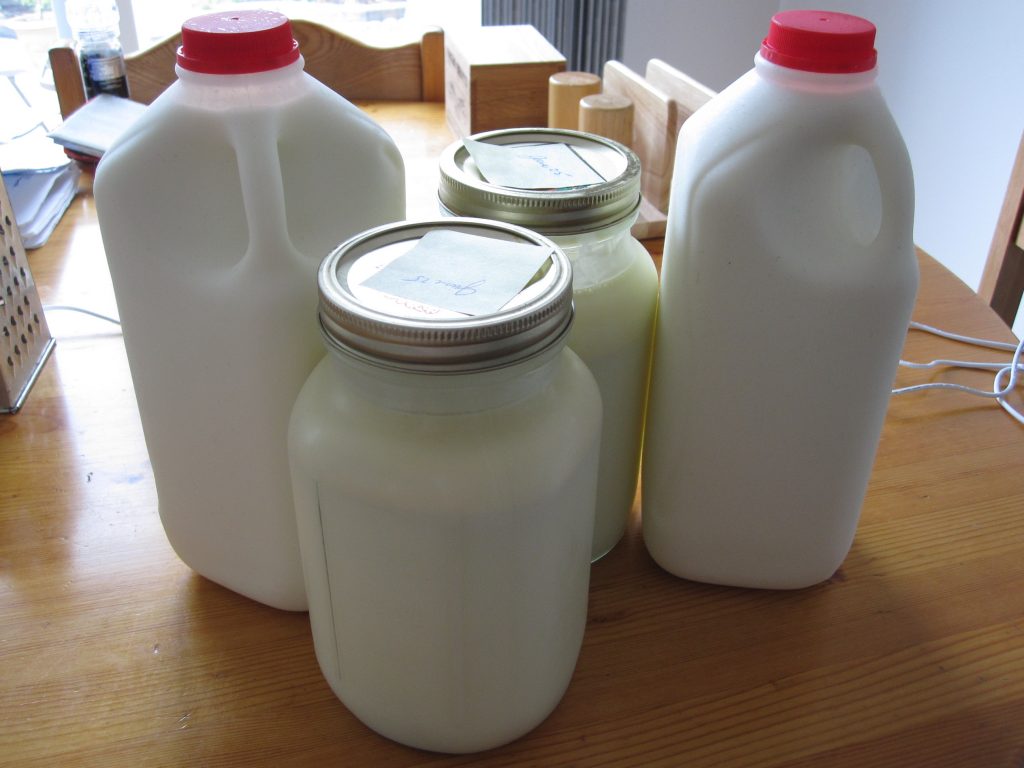 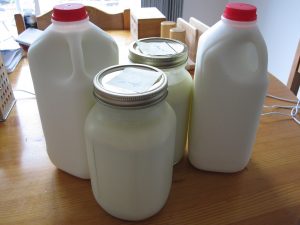 To hear the media tell it, our lives are in jeopardy if we drink unpasteurized milk. But the facts tell the opposite story.

A new study from the US Centers for Disease Control and Prevention (CDC) declares that raw milk “cannot be considered safe under any circumstances,” and essentially advocates for stricter laws and enforcement against raw milk on the state level. The study claims that the rate of outbreaks caused by unpasteurized milk and products made from it was 150 times greater than outbreaks linked to pasteurized milk. The authors of the study based this conclusion on an analysis of reports submitted to the CDC from 1993 to 2006.
However, according to the Weston A. Price Foundation, the CDC has manipulated and cherry-picked this data to make raw milk look dangerous—and it has dismissed the same dangers associated with pasteurized milk.
What the CDC data actually shows is that there are almost 24,000 foodborne illnesses reported each year on average. For the fourteen-year period that the authors examined, there was an average of 315 illnesses a year from all dairy products for which the pasteurization status was known. Of those, there was an average of 112 illnesses each year attributed to all raw dairy products and 203 associated with pasteurized dairy products.
In other words, pasteurized milk products cause nearly twice as many illnesses as raw milk products, but illnesses from dairy products still constitute only 1.3% of the total, with raw dairy products coming in at less than half of a single percentage point. All of this is minor compared to the health risks of taking prescription drugs or even entering a hospital.
Raw milk, despite what the media reports said with such hysteria this week, is simply not a high-risk product. And, as we pointed out last week, there has been not a single death from consuming raw milk in the 38 years the data has been collected—compared to over 80 deaths from pasteurized milk products during that same time period.
The time frame examined by the researchers dramatically skewed the results as well. The authors analyzed data from 1993 to 2006. Perhaps they chose that range because one year later, in 2007, 135 people became ill from pasteurized cheese contaminated with e. coli and three people died.
Nowhere do the researchers identify the specific reports they analyzed, so the veracity and quality of the reports, and how this might affect the results, are impossible to judge. In stark contrast, the CDC refuses to look at Vaccine Adverse Event Reporting data for the human papillomavirus vaccine (HPV) because the data is considered “lacking.” Clearly, the agency picks and chooses when it wishes to analyze complete data and when it does not.
Another factor that is completely neglected is the source of the milk. Most food contamination products originate in large factory farms or CAFOs. Many people would consider unpasteurized milk from a family farm safer than pasteurized milk from a CAFO, but of course the government does not want to alienate Big Farma by getting into such qualitative distinctions.
The CDC study also utterly neglects any analysis of the long-term health benefits of consuming raw milk versus pasteurized milk. The pasteurization process destroys delicate proteins, enzymes, immune factors, and vitamins, and inhibits mineral availability. As we noted last week, based on the latest research, the very healthiest milk would be raw, grass-fed, organic, and from a cow that is only milked for the first six months after giving birth. Of course, now that a judge has ruled against “cowshares” and called them a “subterfuge,” it appears that to get the healthiest possible milk (not milked all through pregnancy), you will have to own your own cow.
Wouldn’t it be wonderful if our government valued informed consumer choice instead of relying on misinformation to serve the interests of big food operations?
A new farm bill will be drafted soon. We hear that healthy milk, and not just raw milk but even healthier pasteurized products like organic milk, will be under attack in the bill. We’ll monitor the situation and keep everyone posted.