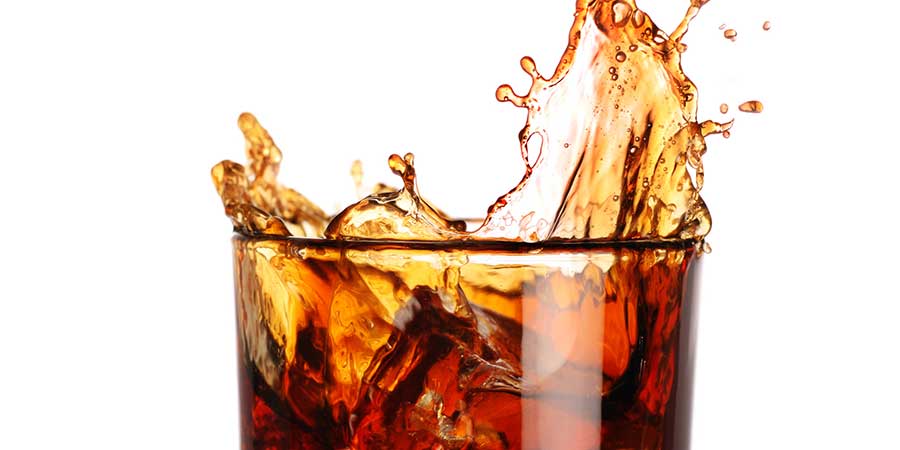 Coke exec steps down after emails show the company was intentionally skewing the science about the health effects of its products.
Last week, the Associated Press published emails showing close coordination between high-ranking Coca-Cola executives and leaders of the Global Energy Balance Network (GEBN), a nonprofit that claims to fund research into causes of obesity, but instead promotes the idea that lack of exercise, not bad diet, is primarily responsible for the obesity epidemic.
The scandal has resulted in the immediate retirement of the chief architect of the partnership, Coke’s top science and health officer Rhona Applebaum.
As we reported previously, Coke’s financial ties to the organization were initially uncovered by a New York Times story that Coke had donated over $1.5 million to GEBN. This raised obvious questions as to Coke’s influence over GEBN and the research it was putting out to the public—concerns that Coke denied.
The leaked emails tell a vastly different story: that GEBN was a Coca-Cola public relations project from the very beginning.
One email shows Applebaum telling James Hill—the future president of GEBN—that she has “sold the concept” of creating GEBN to her superiors, later saying that anyone involved in the project must be open to “collaboration” with private industry (“That is non-negotiable,” she writes).
After Hill becomes president, he emails a Coke executive and says the focus of the company’s research should be “energy balance”—code words for looking solely at calories consumed vs. calories expended, when natural health is founded on the premise that the content of those calories is vital to both health and weight management. “We have given you ideas here,” Hill writes to Coca-Cola. “We have also given you ideas for research projects that might be very specific to coke [sic]  interests.”
Other emails demonstrate the real purpose of GEBN, with Applebaum explaining that the group will “inject sanity and reason” into the obesity debate and will be “akin to a political campaign” in which Coke will “develop, deploy and evolve a powerful and multi-faceted strategy to counter radical organizations and their proponents.” For example, to a proposal that GEBN should partner with other companies on a particular project, Applebaum says in an email: “There you go! Than [sic]  the # of experts and reputable orgs is too large for any naysayers to cull the pack and attack.”
And just to show you how cynical both organizations were in their strategizing, Hill actually calls Coke “a company selling sugar water” in one email—which doesn’t provoke any argument from Applebaum.
Of course other industries, including Big Pharma, play the same game. It is all part of today’s crony capitalism, in which special interests are subverting all of our institutions, including government—not to mention creating a revolving-door policy for officials to go from government positions to powerful industry jobs and back again. Standards of truth are disintegrating in a spreading tide of deception and corruption.