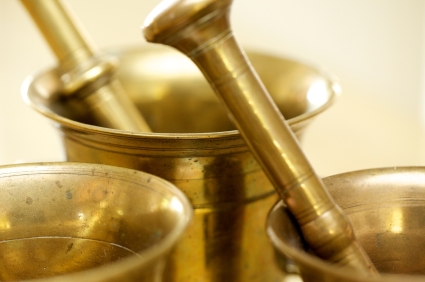 The compounding pharmacy bill (S.959) passed the Senate Health Education Labor and Pensions Committee on Wednesday, May 22 with no substantive changes.  The bill will likely be taken up in the Senate soon—Action Alert!


Senate bill S. 959 is a large and complex piece of legislation on compounded drugs.  As we reported last week, the second draft was much improved over the first, thanks to your messages, but unfortunately the final draft does not fix the remaining problems. In particular, the bill allows the FDA to disallow entire categories of compounding drugs in “complex dosage forms” such as extended release products or transdermal patches. Millions of women and men depend on compounded time-release thyroid medications in both the complete and active forms, neither of which is available in standard drug form.

Another concern: estriol (the bioidentical hormone) has a USP-NF monograph, so legally it can be compounded. But this bill would allow FDA to identify bulk ingredients that are “drugs not suitable for compounding” based on unnecessarily vague “public health concerns,” even though they have a monograph as estriol does! In the past, the FDA has attempted to ban bulk bioidentical estriol at the request of a pharmaceutical company. The current language of the bill could allow FDA to regulate away your access to that medication, currently used by millions of women who refuse to take the synthetic hormone drugs that have been proven to be so dangerous. We must not let the FDA take away bioidentical estriol.

We believe this bill simply provides the FDA, which has been historically biased against supplements and integrative medicine, too much discretion to ban compounded drugs, including complete thyroid medications as well as estriol and other hormones. We still need to amend the language to ensure that only compounded drugs for which there is very good reason to believe they can cause harm to consumers should be banned, but we urgently need your help once again—and this alert goes out to the entire Senate, not just the HELP Committee.

Your message to your senators is critical. Please take action immediately!