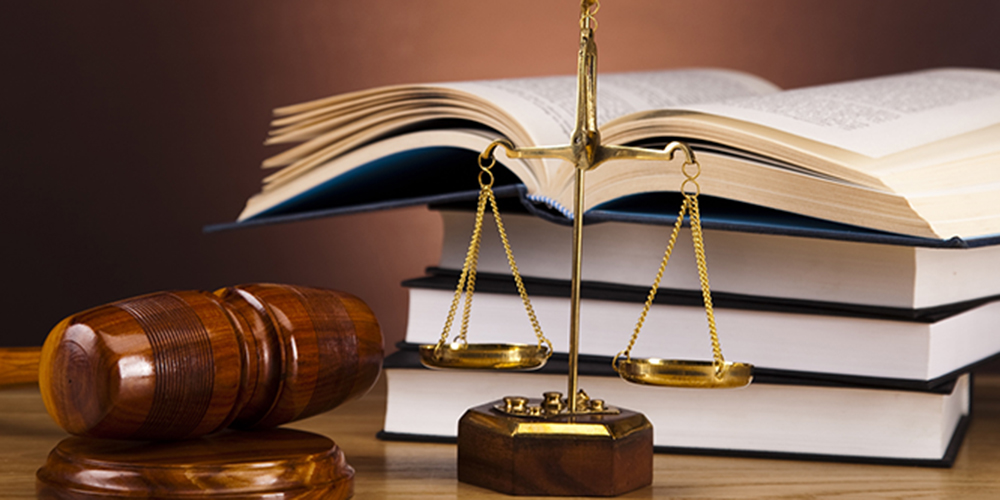 May 10, 2019
Category: Stop Poisoning Ourselves
…on a decision to ban a brain-damaging pesticide. A federal court has ordered the EPA to decide by mid-July whether to ban chlorpyrifos, a pesticide that has been linked to neurodevelopmental effects in children. Chlorpyrifos is an organophosphate, which were chemicals developed by the Nazis for warfare before being used in agriculture. They’ve been banned for home use for twenty years because of their danger to children. The EPA’s own scientific analysis showed that the amount of chlorpyrifos ingested by children through sprayed fruits and vegetables could exceed safety levels by 140 times. In response to these dangers, the state of California is in the process of banning the chemical. The agency has waffled on this issue for years, which may have something to do with the fact that the chemical is made by DowDuPont, one of the largest chemical manufacturers in the world. It’s time to finally ban this chemical.
Share This Post

One response to “Court to EPA: Stop Stalling”