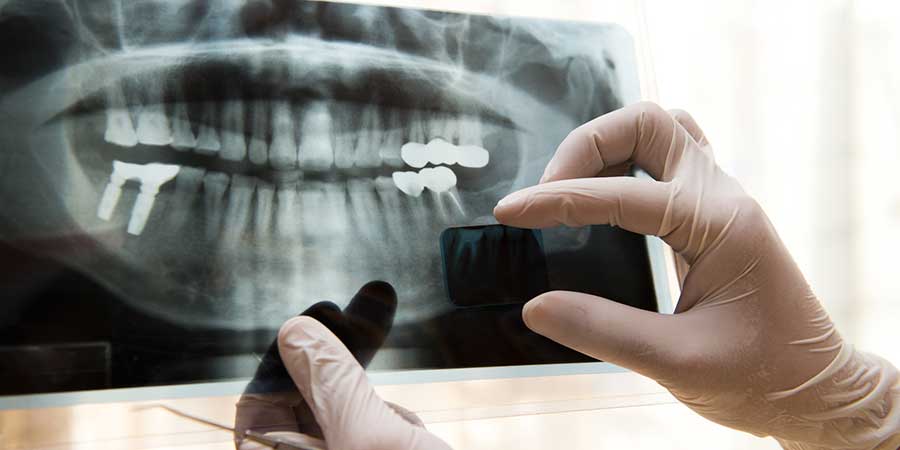 Medical device companies appear to be trying to buy dentists, exposing children to high levels of unnecessary radiation.
The New York Times ran a story a few years ago illustrating the extent to which cronyism (showing partiality to long-standing friends for mutual financial benefit, rather than following good science) determines medical care—in this instance, dental X-rays.
While some doctors have starting trying to reduce the amount of radiation children and adolescents are exposed to, dentists have begun using a particular kind of scanner that emits significantly more radiation than conventional methods. The device is called a cone-beam CT scanner, and it’s used to take three-dimensional images of teeth, supposedly providing dentists with the ability to see problems better.
One problem is that almost no independent research confirms the marketing claims. The Times reports that

The cone beam’s popularity has been fueled in part by misinformation about its safety and efficacy, some of it coming from dentists paid or sponsored by manufacturers to give speeches [and] seminars and continuing education classes.

The Times even reported that the Journal of the American Dental Association allowed one cone-beam manufacturer to fund an entire issue devoted to the technology!
To regular Pulse readers, this cronyism may sound all too familiar. We recently reported on some of the latest numbers in the long-established trend of Big Pharma paying doctors to promote their products, shelling out millions for doctors to attend conferences in exotic locations like the Cayman Islands and bankrolling lavish food and beverage tabs, or paying doctors to help with “research.”
One need only follow the money to understand why this happens. In 2010, more than 3,000 scanners and thirty different models had been sold, for up to $250,000 apiece. Dentists can turn a tidy profit as well, charging up to several hundred dollars per scan. Some orthodontists are also using cone-beam CT scans.
The new dental scanners produce anywhere from four to sixty-seven times as much radiation as conventional X-rays. Dental scanners are a variant on the CT scanners you find in doctors’ offices which, on average, emit as much radiation as 200 conventional chest X-rays. And if you visit more than one doctor, you may get more and more of these without one doctor having any idea of what the other doctor has done.
And young patients are five to ten times more sensitive to radiation than adults.
One of our ANH-USA team members recently had a root canal tooth extracted. He knew the oral surgeon would require an X-ray, but wasn’t even told it would be a CT scan until it was underway. Nor did the assistant offer the thyroid gland shield or the eye shield recommended by the FDA. Unfortunately, stories like these suggest that parents—indeed, all of us—must remain vigilant.

5 responses to “Crony Dentistry Once Again Puts Children at Risk”