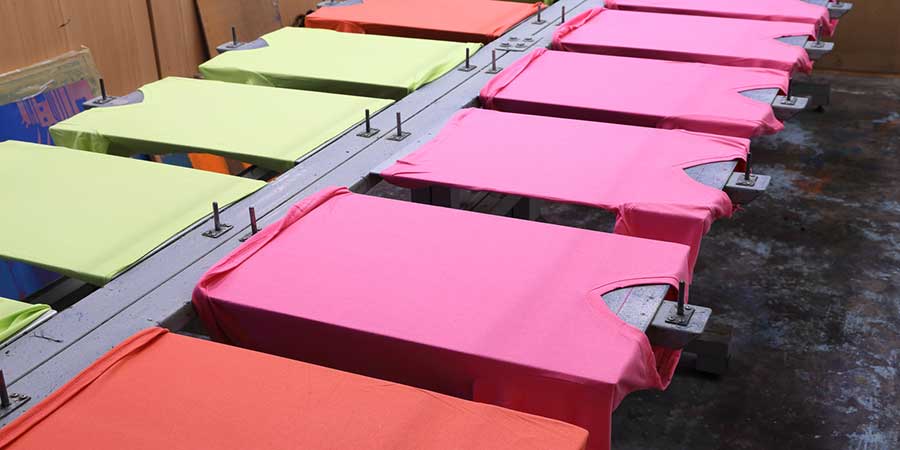 What to look out for, and how to protect yourself. Action Alert!
A Greenpeace report has found that several major sportswear brands—including Adidas, Nike, and Puma—contain polyfluorinated chemicals (PFCs), nonylphenol ethoxylates (NPEs), and phthalates. All of these chemicals are linked to major health issues. PFCs, which make items stain-proof, are linked to problems like low birth weight and prostate cancer; phthalates are linked to attention deficit disorder, asthma, breast cancer, obesity, and behavioral and neurodevelopmental issues; and NPEs degrade into hormone-disrupting chemicals.
This was one of a series of reports looking at toxic chemicals in clothing. Another report investigated luxury children’s clothing from brands like Dior, Dolce & Gabbana, Giorgio Armani, and Louis Vuitton, and found similarly troubling results. Fifty-nine percent of the products tested positive for one or more hazardous chemicals.
The problem is widespread. Some in the industry have noted that “some type of chemical finish is applied to nearly every synthetic fabric” in order to boost performance. A recent news report found that that clothing produced in countries like China where health and safety violations routinely occur contain substances like lead, PFCs, NPEs, formaldehyde, and phthalates. A Swedish report also notes that chemical substances can also be found in clothing quite unintentionally as a byproduct of the manufacturing process, such as the formaldehyde that is released from certain reactive resins, and toxic metals that are present due to impurities in the raw material.
The Swedish report warns that these dangerous substances, which may cause severe health effects, should be avoided in articles with direct and prolonged skin contact. Workout clothing, for example, is designed to be form-fitting and to interact with the skin during periods of high-heat and friction, potentially increasing the exposure levels.
While it does not appear that the amount of toxic chemicals in this clothing causes acute problems in the short term, we don’t know what the effect of long-term exposure could be. And even if the levels of these dangerous substances are low, some people are more vulnerable than others, especially those with some common genetic polymorphisms, as we saw in our recent article about aluminum’s dangers, and children, since their immune systems are not fully developed.
Experts advise that consumers avoid clothing that is crease-free, moth-repellant, stain-resistant, or fire-retardant, as these properties are typically achieved by using the above-mentioned toxic chemicals. In workout clothes, screen-printing and plastic prints are an indication of the presence of phthalates. Natural and organic fabrics like silk, cotton, and wool are the safest choice, as they are naturally antimicrobial and antibacterial and good at thermal regulation.
This summer, we reported on two chemical bills moving through the Senate. One, the Vitter-Udall bill, was drafted by the chemical industry. The stronger Boxer-Markey chemical safety bill would take much-needed steps in regulating the thousands of chemicals that are currently on the market.
Action Alert! Write to your senators and urge them to support the Boxer-Markey bill and oppose the Vitter-Udall bill. Please send your message immediately.

24 responses to “Are Your Casual Clothes Toxic?”