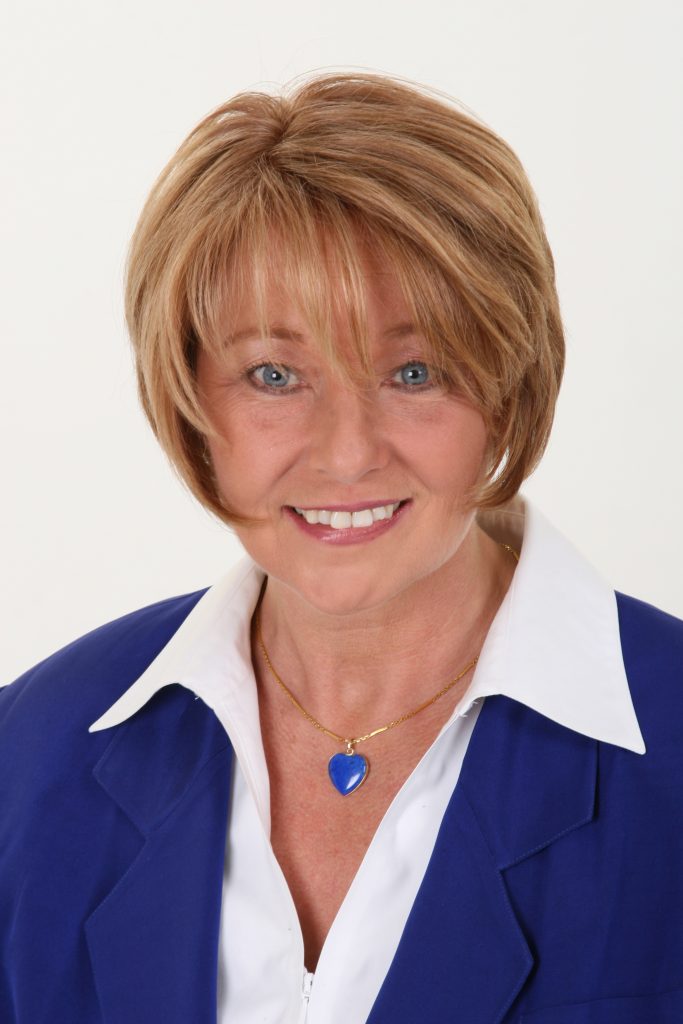 How many more doctors and alternative practitioners will be dragged before state medical boards and disciplined before we take action and work together to end this persecution of integrative medicine and natural practitioners forever?
Every year a new study comes out documenting the increasing numbers of people availing themselves of alternative medicine. Still the medical boards insist that alternative therapies are dangerous to the public and outside the accepted “standard of care”.  It is time to turn the tide and ensure the freedom of access to innovative therapies!
Historical Background: Of course, the story of suppression of natural medical alternatives started a long time ago. But there have been some victories. In 1987, the chiropractic profession filed an antitrust suit, Wilk et al v. the AMA, and won a key federal court decision against the American Medical Association (AMA). As a result of this suit, chiropractic has become the most accepted of all the alternative therapies available. Since then the AMA been wary of putting its foot back into the waters of attacking alternative therapies as quackery. Interestingly however, several organizations came on the scene shortly after the 1987 decision, including the Federation of State Medical Boards (FSMB) which is a private corporation that acts as a clearinghouse for the theory and practice of states investigating licensed medical doctors. With the encouragement of the FSMB and other quack-buster organizations, the prosecution of holistic doctors and practitioners and alternative therapies has continued.

Dr. Sica’s Story: This particular story is about how one doctor, Robban A. Sica, MD, went on the offensive to try and establish a national precedent to protect practitioners whose only “crime” is using an innovative therapy to help patients get well.  In 2002, investigators for the Connecticut Department of Public Health (DOPH) started an investigation of Dr. Sica’s use of chelation when they noticed on a website that she was offering that alternative treatment. They filed a statement of charges against Dr. Sica in the fall of 2003, alleging that she “violated the applicable standard of care” because she allegedly treated coronary artery disease with EDTA Chelation therapy. Without either regulating, codifying or publishing any guidelines for the undisclosed “standard of care”, the Connecticut State health officials sought to restrict or revoke Dr. Sica’s license, on the basis of one “expert” witness certified in occupational medicine, who claim that Dr. Sica failed to meet the standard of care as defined by …him.
Connecticut’s History of Oppression of Integrative Therapies: This is not the first time that Connecticut DOPH has investigated doctors and dentists who practice innovative treatments and tried to revoke their licenses. Many remember the case of Dr. Mark Breiner, the dentist who was charged with removing mercury amalgam fillings from patients’ mouths, even though mercury is well known to be a toxic substance. Chelating physicians have fallen prey to DOPH over the past 20 years, most recently Tadeus Skowron, MD of Bridgeport, CT. Initially, the DOPH had successfully forced Dr. Skowron to sign a consent order agreeing to probation and review of his charts. The doctor assigned by the DOPH to conduct the chart review then accused him of negligence and failure to treat cancer appropriately (Dr. Skowron was using alternative methods). The doctor’s defense attorney even presented a clinical professor of medicine from Yale who testified that Dr. Skowron’s treatment was thorough and that his charts were impeccable. The Board of Medical Examiners revoked Dr. Skowron’s license, on May 18, 2004, giving him only five days warning. They found the expert from Yale “not credible”. After attempting to fight to regain his license for a couple more years, Dr. Skowron sadly gave up and moved his family back to his native country of Poland. Unfortunately, there are many other doctors and non-licensed natural practitioners who are casualties of this war, including several physicians forced to stop using chelation therapy and a growing number of physicians being persecuted for treating chronic Lyme disease [Look for future AAHF article on this issue.].  Even nutritionists and homeopaths have been told by the CT DOPH to “cease and desist”.  For more information on what is happening in Connecticut, please visit our state chapter Connecticut Health Freedom Coalition website.
Dr. Sica Fights Back: In response to these trumped up charges, Dr. Sica’s attorney, Jacques Simon, formulated and brought a federal lawsuit against the Connecticut Department of Public Health and the medical board in 2004. This suit was unprecedented in its very approach; Dr. Sica sued that charges were filed against her for misconduct without first giving “fair warning” of what action one might take that would be misconduct, in other words, on the basis of a due process violations. While there are many examples of the Connecticut health department observing Connecticut statutes and promulgating standard-of-care regulations, after public notice and comment, on medical and dental practice as well as issuing advisories, where treatments and methods have been clearly defined, the DOPH has never written any regulations or advisory on EDTA chelation, or for that matter, on any topic relating to the chelation of heavy metals. In short, in Connecticut, there is no written, codified or otherwise regulated standard of care regarding this therapy. Her lawsuit contended that, in Dr. Sica’s case, the department attempted an end run around the state laws which govern administrative agencies, by accepting one expert’s view of “standard of care” for enforcement.
The Sica suit challenged whether the Connecticut medical board acted outside its jurisdiction and scope of power. In Connecticut, in order for the board to have the jurisdiction to request patient charts or to otherwise investigate a physician, the law requires a specific complaint or a blatant act that violates a particular statute or regulation. In Dr. Sica’s case, there was no such complaint or act. DOPH had not gone through the process to adopt into lawful standard-of-care regulation for heavy metal toxicity or EDTA. Yet they charged Dr. Sica with violating this non-existent regulation and an “applicable standard of care” from the mind of one man. Which begs the question, can you make up a law after you’ve charged someone with violating it?  How can you be in violation of a law or of a “standard of care” that does not exist? The legal principle of nulla peona sine lege clear states there can be no penalty without a pre-existing law.  You can’t just make up a law after the fact, after you’ve charged someone with violating that law!
The Lawsuit in Summary: The lawsuit was set upon three basic principles:

Why Federal Court? Traditionally, state appeals courts have declined to second-guess findings of guilt made by state boards of professional peers, leaving an accused practitioner with no state remedy for abuse by the health officials. In most states, failure to comply with a demand made by a medical board can be the basis for charges all by itself. The assumption of correctness benefits the board at every juncture from investigation to appeal, but what if the board is simply wrong?
Due process – the art of fairness: Dr. Robban Sica’s suit filed in federal court against the Connecticut Department of Public Health and officials including the commissioner, the presiding board members, the DOPH expert and attorneys, charged them with numerous failures of due process and for violating Dr. Sica’s constitutional rights,. The suit sought a preliminary and a permanent injunction against the state officials prohibiting them from going forward with the prosecution of the charges and with the administrative hearing. In addition, an emergency motion was made to stop the administrative hearings regarding her license. Unfortunately, despite an Order from the federal judge allowing the emergency injunction to be heard and allowing Dr. Sica’s attorney to conduct unprecedented “limited discovery” of the state including depositions of state officials (almost un-heard-of), this injunction was not successful. But it was a major step forward as frequently federal judges refrain from taking on state issues such as this.
This was the very first time that we know of, that a doctor has gone directly to Federal Court before submitting to a medical board administrative hearing, what pundits call a kangaroo court. Connecticut is part of the Second Federal Circuit which has a different set of standards, federal standards. In 2003 the Second Circuit Court of Appeals reviewed very similar state medical board due-process questions and decided in the favor of the New York physician. See DiBlasio v. Novell. The difference is that De Blasio was appealing a summary suspension, his NY license was already taken due to an alleged “imminent threat to the public.” What made DiBlasio relevant to Sica’s case is the finding by the second circuit court that, viewed from the federal standard, the relationship between the Office of Professional Medical Conduct (OPMC) prosecutors and the judges from the Board of Professional Medical Conduct (BPMC), both being under the aegis same health department was way too cozy and potentially unfair.
An Unprecedented Positive Outcome: As a result of the lawsuit and successful negotiations by Dr. Sica’s attorneys, Jacques Simon and Al Augustine, a reasonable settlement was arrived at in which Dr. Sica agreed to provide informed consent containing the health officials concerns to all patients who wish to undergo chelation therapy but, thankfully, Dr. Sica’s license and right to practice remains intact as well as patients’ rights to choose chelation therapy.