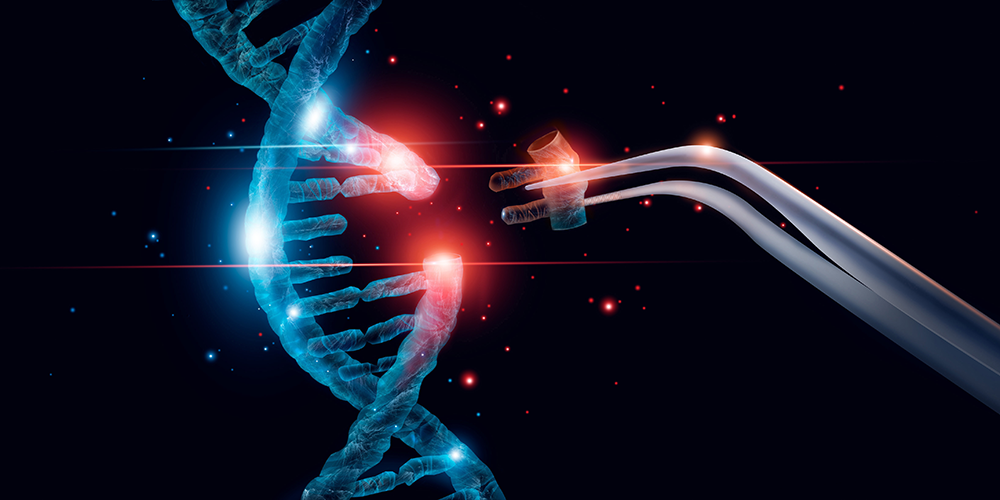 We’re moving toward a brave new world of gene editing that the science is telling us could have disastrous consequences. Action Alert!

Genetically-engineered (GE) mosquitoes have been released in a number of countries, including the US. We’ve known for some time that these experiments have not gone to plan, but a new paper provides a better understanding of how they’ve went awry, and provides a harrowing warning for what could go wrong with a new era of gene editing known as “gene drives” in which the genetics of entire species can be tampered with. This could create a nightmare scenario where, instead of a disease-carrying mosquito population being controlled or eliminated, unpredicted changes occur that make them even more virulent and dangerous.

Current GE experiments involve altering the genetics of mosquitoes to be “self-limiting,” meaning that offspring inherit a gene that prevents them from surviving to adulthood, thus driving the population down. The goal is to limit the spread of diseases like dengue and yellow fever. But what has happened is that a certain percentage of the offspring of the GE mosquitoes are surviving and integrating into the gene pool of the local population. Scientists note this will have unpredictable consequences and could lead to more pathogenic disease strains—the very opposite of what these experiments were supposed to accomplish.

The new paper adds additional worry to tampering with nature in this manner. It found that spontaneous mutations in laboratory flies can occur, leading to genetic resistance to the intended trait. This helps explain why a certain percentage of mosquitoes that are engineered to die before they are able to reproduce are in fact able to live on and procreate.

The study authors also caution that this finding has profound implications for other experiments in gene editing like “gene drives.” Gene drives involve introducing a genetic modification that is designed to spread through a population at higher-than-normal rates: instead of a trait being passed to around 50 percent of offspring—the normal inheritance rate—the change is passed on to up to 100 percent of offspring. Currently, gene drives are being considered for population control of invasive species, to reverse insecticide-resistance in pests, and to eliminate insect-borne diseases.

But, as we saw with the example of the GE mosquitoes, this technology is leaky—that is, some of the target population resist the trait, or unpredictable side effects occur that could lead to disaster. Instead of making pests more susceptible to an insecticide, they become more resistant; instead of eliminating disease, you’ve created a more virulent mosquito. In trying to control nature, you’ve released a host of unpredictable and unintended consequences.

No engineered gene drive has yet been released into the wild, but some estimate that the technology could be ready in as little as three years. Experiments in gene drives so far have involved mosquitoes, fruit flies, fungi, and mice.

Surveys show the public is vehemently opposed to gene drives. Forty-six to 70% of the people had high levels of opposition, depending on the country; just 7 to 16% supported the technology.

There is a disturbing mentality among some scientists working in this space. Consider the following quote in 2016 from a biophysicist regarding CRISPR, the gene editing technology that makes gene drives possible: “There is a mentality that as long as it works, we don’t have to understand how or why it works.” This is an incredibly dangerous mindset to have when the stakes are so high and the consequences so potentially disastrous.

The point is that we cannot control what happens once GE experiments are released into the environment. As reported by Protect Nature Now, a number of years ago, the release of a GE bacteria could have conceivably destroyed all terrestrial plants. See our video for more details.

These are the forces we are playing with, and we do so at our own peril.

Plans are in place to release more GM mosquitoes in Florida this year. We must oppose this and any other, similar future efforts.

Action Alert! Write to Congress, telling them to put a stop to the release of GE mosquitoes. Please send your message immediately.