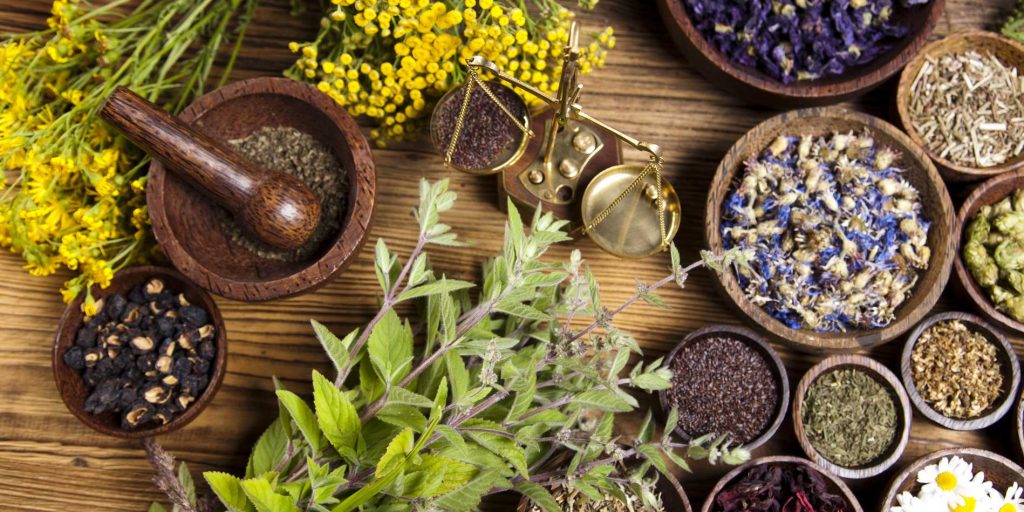 The FDA is likely to move against numerous natural, compounded medicines. Action Alert!
The Pharmacy Compounding Advisory Committee (PCAC) advises the FDA on what supplements and drugs can be individually formulated for patients—many of whom have very specific needs that can only be met through these alternative formulations. The next meeting of the PCAC has been announced for May 8-9, and the following substances will likely face the axe: nicotinamide adenine dinucleotide (as well as the disodium-reduced version), which plays an important role in our health (see below); nettle (Urtica dioica); ubiquinol (CoOQ10); vanadyl sulfate; and artemisinin, a critical medicine used against malaria and other diseases.
Also on the agenda is the nomination of “oral solid modified release drug products that employ coated systems”—that is, coated time-release tablets—to the “Difficult to Compound” list. As the name suggests, if a product or delivery system is added to this list, it will no longer be available from compounding pharmacies.
As has been the case in past meetings, the FDA has recommended that all of these substances be rejected. Since the PCAC almost always follows the FDA’s lead, we will need a strong response from concerned consumers if we’re to save these natural medicines.
Here’s what’s at stake:

Compounding pharmacies make customized, natural medicines for patients for whom it is difficult to swallow a pill (the elderly, children, and patients with disabilities, for example), as well as for patients with allergies, sensitivities to environmental contaminants and preservatives, or who require doses or delivery systems different than those of commercially available products. The ability of compounding pharmacies to function, thrive, and produce these crucial supplements plays a crucial role in people’s lives.
The FDA has repeatedly demonstrated that it is unconcerned with the needs of these vulnerable patients. Time and time again, the FDA has advised the PCAC to reject the medicines that come before it—medicines for which there is little to no safety concern, like curcumin, boswellia, and aloe vera.
It has long been our suspicion that the end goal is to eliminate the compounding industry altogether, and this is a devious way to do it—just whittle away at the ingredients that are allowed to be compounded, and it’s “death by a thousands cuts” for compounding pharmacies. And it’s all done to eliminate competition for major drug companies. We see this as yet another instance of the FDA putting the needs of Big Pharma over the health of the American people.
Action Alert! Send a message to the PCAC urging it to approve the ingredients that have been nominated to the Bulk Ingredient List—and send a copy to Congress as well. Your legislators need to see what is happening to their compounding law! Please send your message immediately.

Other articles in this week’s Pulse of Natural Health:
Doctors Disagree…88% of the Time
A Real Solution to Feeding the World: Family Farms
FDA Loosens Reins on 23andMe Gene Tests
Still Think the FDA Looks Out for Consumers?
Share This Post

17 responses to “Even More Natural Medicines Are Now at Risk”