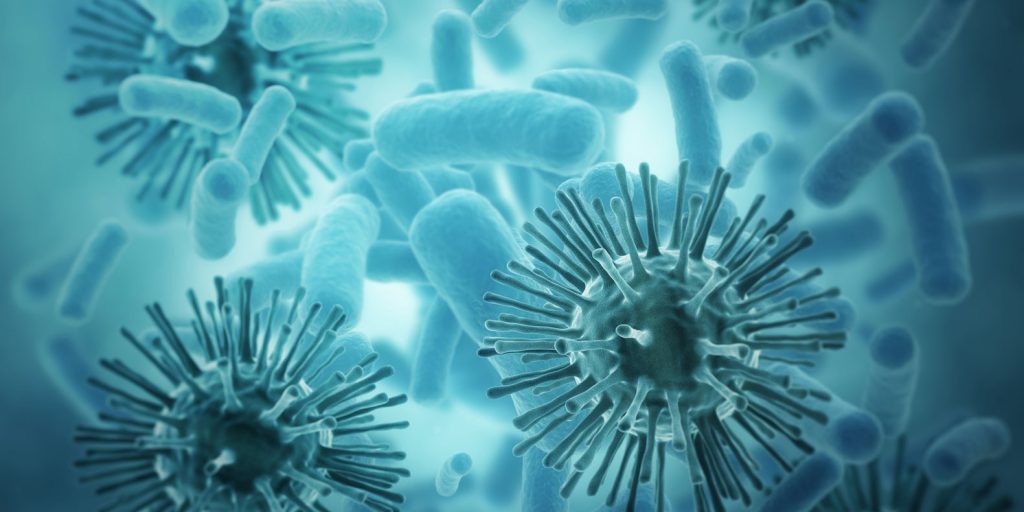 Another tick borne disease is showing up in increased numbers in certain parts of the US, and people aren’t even being warned.
We are seeing a rise in a tick-borne disease called Powassan, POW for short. Half of those who come in to contact with the virus suffer permanent neurological damage; some patients experience no symptoms; 10% die. There is no treatment for POW, and those infected often require hospitalization, respiratory support, and intravenous fluids.
Scientists think that the same tick that spreads Lyme disease—which has expanded its territory to over half of US counties—has somehow picked up POW from the tick that normally carries it, which is partial to animals in the weasel family. Researchers estimate that about 4% of deer ticks carry POW. By comparison, 30-40% carry Lyme disease.
Also whereas Lyme takes 48 hours to transmit, at the end of a tick bite, POW is transmitted within minutes of the bite.
Public health officials do not have a response to this disease other than to recommend hikers wear long sleeves and pants, using some kind of insect repellant, staying away from high tick areas, and doing thorough tick checks after being outdoors.

26 responses to “Even Scarier Than Lyme”