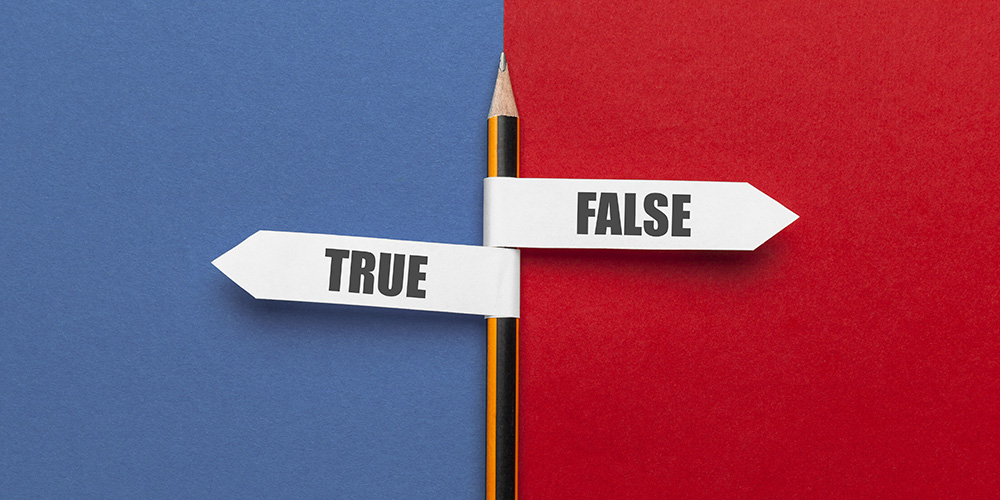 How fact-checkers distort the truth under a false guise of “objectivity” and shape our view of the news.

‘Fact-checking’ sites have arisen in recent years, purportedly to help us sort through the miasma of “fake news” and “misinformation” that inundate the Internet. A closer look at some of the fact-checkers shows that they are hardly objective gatekeepers of truth, but purveyors of mainstream narratives that can be just as biased as other media outlets.

This is incredibly important because fact-checkers are shaping the information ecosystem. Fifty-three percent of Americans say they get their news from social media sites like Facebook and Twitter, both of which have added robust fact-checking functionality to their sites that flag certain posts as inaccurate or misleading, potentially distorting the public’s perception of critical issues.

Take a recent example from FactCheck.org regarding COVID vaccines: “Viral Posts Misuse VAERS Data to Make False Claims About COVID-19 Vaccines.” In it, the author takes issue with claims that the COVID-19 vaccine can be dangerous and cause serious adverse events, including death, using the Vaccine Adverse Event Reporting System (VAERS) as proof. The author’s point is seemingly that VAERS is unreliable, so we should all trust that there are not serious safety issues with the COVID vaccines.

This is absurd on a number of levels. It is certainly not false to claim that there are side effects to taking the COVID vaccine. Anaphylaxis, serious blood clots,  and herpes zoster (shingles) are just a few examples of the serious side effects that occurred after vaccination. It’s true that VAERS does not establish causation, but it’s also true that a major limitation of VAERS is that adverse events are severely underreported, perhaps even less than 1 percent. This would mean that VAERS arguably understates the dangers and side effects caused by vaccines. Additionally, if VAERS is so unreliable, why does the CDC routinely use VAERS data to conduct its own studies and post-market safety surveillance of vaccines?

If you were a casual reader looking at FactCheck.org’s coverage, you’d come away with a misguided and incomplete understanding of VAERS and the issue of vaccine safety, which could have a negative impact on your health. This is the antithesis of the purported mission of these sites.

So who are the fact checkers? Most of them are journalists, that is, not scientific experts. Journalists aren’t trained to sift through complex scientific literature and make black and white determinations about what is or isn’t true, yet this is what they routinely do.

Given that the majority of fact-checkers are journalists, it’s astounding that basic journalistic practices are seemingly ignored. For example, there is rarely any evidence that the author of an article that is being fact-checked has been contacted and given an opportunity to comment, a basic tenet of journalism. This denies someone being called a liar from defending themselves and providing clarification.

Fact-checkers are not infallible; they are humans subject to the same biases as the rest of us that shape which statements they choose to analyze as well as their determination of accuracy.

It is inevitable, then, that fact-checkers make mistakes. Here are just a few more recent examples:

Some have noted that a major part of the problem is that fact-checkers have gone from checking strictly empirical statements to “checking” highly contestable claims. This is deeply problematic, and we should approach such fact-checkers with skepticism.

This is part of larger efforts to censor and de-platform individuals and organizations that do not adhere to mainstream views, a particularly concerning development that has profound consequences for access to natural health information.