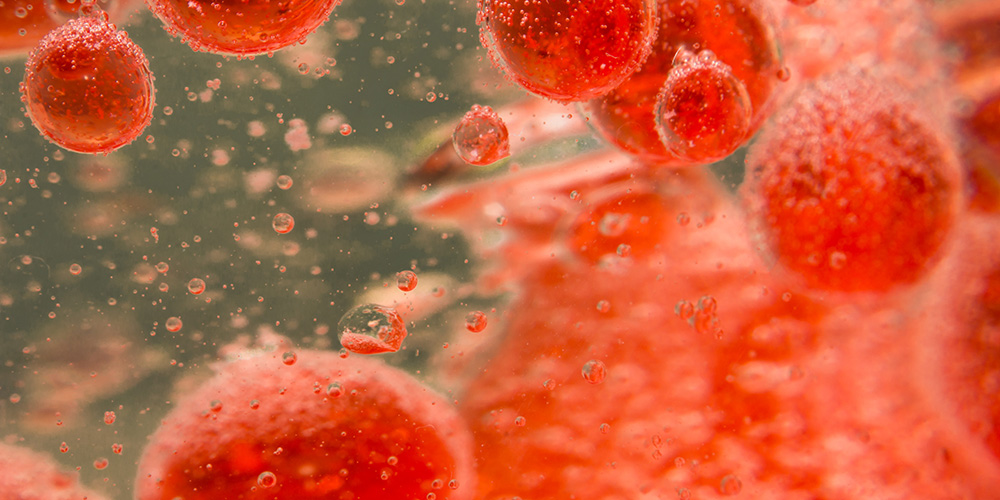 Rare clotting events are occurring after some COVID vaccines. Are you at risk? Action Alert!

Following reports of serious blood clotting events after vaccination with the Johnson & Johnson COVID vaccine, health authorities have recommended pausing distribution of that vaccine. We’ve seen countries overseas halt the use of the AstraZeneca vaccine after similar instances of dangerous blood clotting. Health authorities so far have said that those with personal or family history of blood clots are not at increased risk of this rare reaction, but much still remains unknown about who is susceptible. Natural medicine has much to offer those who are “clotters,” but as we’ve been saying for some time, you are prevented by federal law from learning about these benefits.

The reaction has been dubbed “vaccine-induced prothrombotic immune thrombocytopenia” (VIPIT). It is characterized by blood clots and low platelet counts occurring 5-28 days after vaccination. The current theory is that VIPIT is the result of an aberrant immune response to the adenovirus that is part of the J&J and AstraZeneca vaccines (the Pfizer and Moderna vaccines use mRNA technology), and this immune response accounts for the clotting and low platelet counts.

Researchers believe this is similar to heparin-induced thrombocytopenia (HIT), where the drug heparin—a blood thinner—triggers an immune response and drop in platelet count. In HIT, antibodies form in reaction to heparin binding with platelet factor 4 (PF4) protein, setting off further inappropriate platelet activation resulting in clots and decreased platelet counts. Many of those affected by VIPIT have tested positive for the PF4 antibodies, even though heparin is absent. One hypothesis is that the antibodies bind to PF4 via the adenovirus in the AstraZeneca and Johnson & Johnson vaccines. Adding to the mystery of these reactions is that, according to some reports, these deadly clots can also occur without the vaccines.

These events are rare—though we know generally that vaccine adverse events are underreported. British health officials estimate the risk of VIPIT to be 4 per million recipients of the AstraZeneca vaccine; in the US, 7 million people have received the Johnson & Johnson vaccine, with six reported cases of VIPIT. The World Health Organization released a statement saying that the benefits of vaccination outweigh the risks. Denmark, however, just decided to cease administering the AstraZeneca shot.

We don’t know yet which patients are more likely to develop VIPIT. Most cases in Europe, and all of the six cases in the US, have been in women under the age of 55, but that may be because most of the AstraZeneca shots were initially given to that population in Europe. Because it is immune-mediated, the current thinking is that those with a history of clotting events are not at increased risk because the clots associated with VIPIT develop through a different mechanism (described above) than other clots.

Blood clotting is an important and normal function of the body, but inappropriate clotting can be very dangerous. There are a multitude of factors and conditions associated with blood clots, including obesity, heart attack, family history, smoking, and long periods of inactivity (such as after surgery or a long flight). For example, those with heart disease can form plaque deposits in arteries. If the deposit ruptures, a clot can form that blocks blood flow, causing serious medical issues.

More than eight million Americans take a blood thinning medication to prevent blood clots, heart attacks, and strokes. These drugs include anticoagulants like warfarin and heparin and antiplatelet drugs like aspirin. We’ve written before about how dangerous these drugs can be. For example, in 2016 blood thinners caused more emergency room visits than any other class of drug. A 2019 study found that those taking a daily aspirin are at increased risk of experiencing severe and potentially fatal internal bleeding. Even in healthy older people, research has shown that daily baby aspirin has no benefit.

We should note that warfarin has an advantage over some of the more dangerous drugs like Pradaxa and Xarelto: as ANH Board member Ron Hoffman, MD points out, hemorrhages in patients taking warfarin can quickly be reversed with an injection of vitamin K. No such antidote exists for Pradaxa and some of the other anticoagulants.

There are natural alternatives to help control blood clots, though those with medical concerns should consult an integrative physician to determine the best regimen. Nattokinase, an enzyme made from fermented soy, has been shown to dissolve blood clots and help with cardiovascular disease. Other natural health experts recommend omega-3 fatty acids, vitamin E, bioflavanoids (such as gingko), and natural clotting modulators like garlic.

Vitamin K is important for proper blood clotting. Note that there are two types of vitamin K, K1 and K2. K1 is found in leafy green vegetables and is the crucial form for proper clotting; K2 is found in fermented foods. Many supplements on the market contain only K2, which alone does not deliver the benefits for healthy clotting. Those on anticoagulants should exercise caution supplementing with vitamin K and consult with an integrative physician for proper treatment.

Since doctors believe that VIPIT is the product of an aberrant immune response rather than a previous history of clotting problems, we don’t have evidence that the above-mentioned natural medicines will help avoid VIPIT—though it is a good idea generally to support healthy clotting in consultation with an integrative physician.

The federal government ensures that patients can’t easily learn about the benefits of natural medicines, since only FDA-approved drugs can claim to prevent, treat, or mitigate a disease. That’s why we’re fighting for legislation that allows supplements to cite credible scientific research about their benefits. This will allow us to take control of our own health and reduce our reliance on expensive and dangerous drugs. Will you stand with us?

Action Alert! Write to Congress in support of our legislation to allow the free flow of information about foods and dietary supplements. Please send your message immediately.

14 responses to “Are ‘Clotters’ at Higher Risk?”