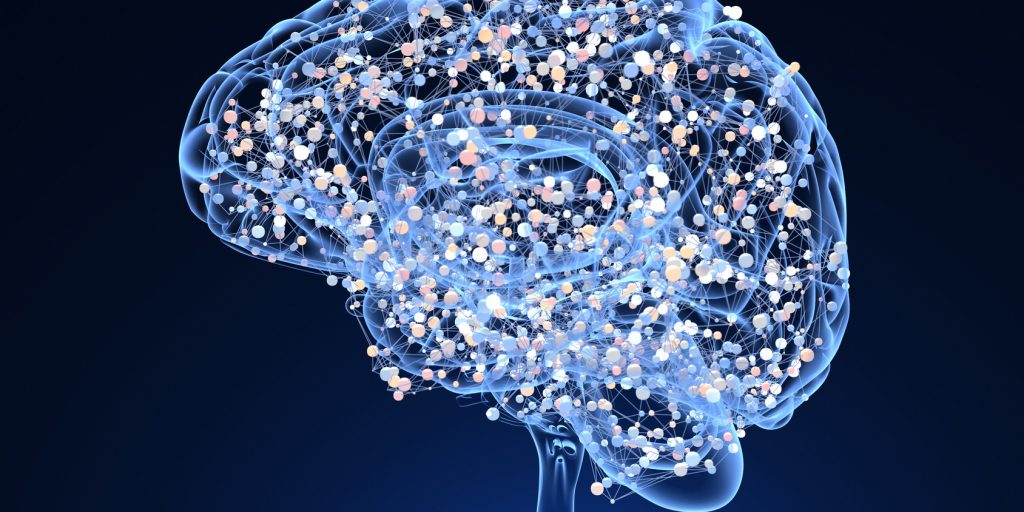 …against the advice of its own expert panel, ensuring another windfall for Big Pharma at the expense of patients and taxpayers.

The FDA has approved the first new Alzheimer’s drug in years—a drug which will reportedly cost more than $56,000 per year. The FDA’s treatment of this drug—which is incredibly expensive and comes with real dangers—is in stark contrast to the skepticism and attacks that characterize the federal government’s treatment of supplements.

The approval of the new Alzheimer’s drug, which will be sold under the trade name Aduhelm, is steeped in controversy. This is due mostly to the fact that an FDA expert advisory committee overwhelmingly voted last November that the evidence supporting the drug’s efficacy was inadequate. One of the main reasons was that, of the two clinical trials on the drug, only one showed positive results, and those only emerged from an analysis of additional data after the trials were stopped because the drug didn’t appear to be working. Three members of the advisory committee have in fact resigned in protest over the agency’s decision to approve the drug.

The committee’s stance contrasted with optimism from FDA officials, who said that the “evidence supporting [the drug’s] approval appears strong.” Dr. Scott Emerson, another committee member and a professor emeritus of biostatistics at the University of Washington, said he was “very disturbed” that the FDA seemed to be “starting out with the assumption that the treatment works,” adding that the agency position seemed “weighted” toward the drug company. What a surprise!

The price tag of the drug is $56,000 a year. The Institute for Clinical and Economic Review, a nonprofit that independently evaluates the relationship between a drug’s price and how well it improves patients’ lives, said the drug should cost $8,300 a year given the insufficient evidence supporting its benefits. Note too that the real cost to patients will likely be more, since patients on the drug will need regular brain scans to detect bleeding or swelling in the brain, both of which are side effects of this drug.

Taxpayers will also be paying for this drug. One analysis estimated that if just one-third of eligible patients are prescribed the drug, it will cost Medicare $112 billion a year, far more than Medicare spends on any other medication.

Compare the FDA’s treatment of this drug to its treatment of supplements. On one hand, we recently reported on a government review listing hundreds of studies showing the plausibility of using supplements like vitamin D and others to fight COVID—yet despite all this data, the conclusion is they can’t make a recommendation one way or the other for these supplements. On the other hand, we have inconsistent data on the effectiveness of a drug, with an expert committee recommending against approval—and the FDA approves it anyway. It’s episodes like this that demonstrate very clearly who the FDA works for.

There are natural ways of addressing dementia and Alzheimer’s. We’ve written before about the work of Dr. Dale Bredesen who is pioneering this field. Dr. Bredesen thinks there are three forms of Alzheimer’s with at least 36 contributing factors to the disease. Individualized protocols must be developed to address these factors. Dr. Bredesen uses an analogy of a leaky roof with 36 holes to illustrate his approach, where the size of the different holes depends on genetics and environment. Each “hole” will be a different size in each person, meaning some may not need to be addressed while others do. But plugging just one of the holes will not stop the rain from getting in—this is why Big Pharma’s approach fails. One drug may address one of the contributing factors for Alzheimer’s, but the rest of the “holes” remain.

Dr. Bredesen identifies three types of Alzheimer’s. One type is caused by inflammation; another is caused by a lack of hormones and nutrients necessary to maintain brain plasticity; another type is caused by exposure to stress and environmental toxins, like mercury or mycotoxins from mold.

There is also potential for humble coconut oil to help reverse Alzheimer’s.

Until we embrace the ability of natural medicine to regenerate health, we will keep seeing this cycle repeat: Big Pharma producing “blockbuster” drugs that are expensive, dangerous, and don’t work for large swaths of patients. Medicine and health can and should be transformed from treating sick people to creating health through diet, lifestyle, and affordable natural medicines. Drugs have their place, but they should not always be the reflexive choice of our healthcare providers.