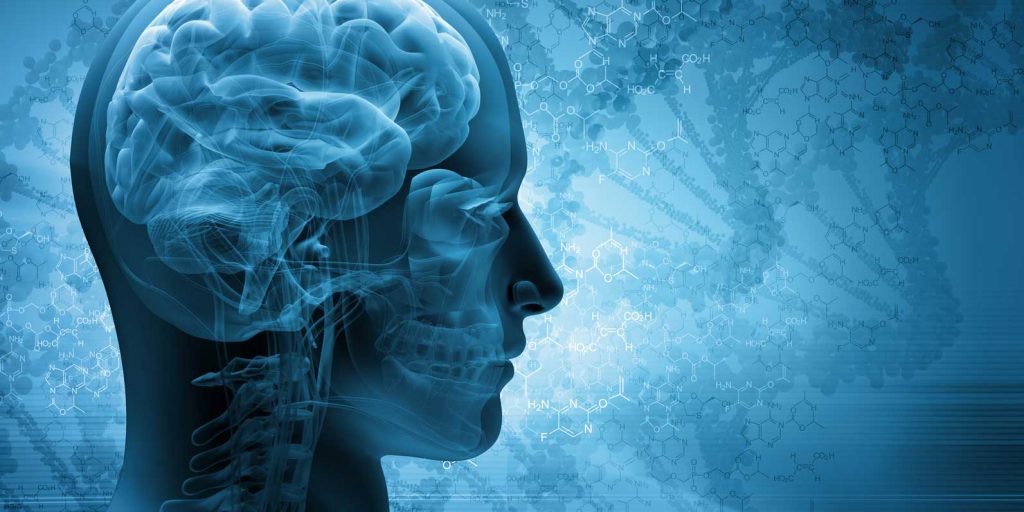 We think this is to pave the way for a new blockbuster drug. Action Alert!
In October we told you about a potential new blockbuster drug for Alzheimer’s from drug giant Eli Lilly. Solanezumab is in the third and final phase of FDA drug trials, and if approved, could bring in at least $7.6 billion in sales by 2024 and probably much more. Other drug companies also have “big” Alzheimer’s drugs in the works.
Now the FDA has sent warning letters to five supplement companies targeting the supplement picamilon, which may help with Alzheimer’s, anxiety, and general brain health. It is a combination of natural ingredients niacin (vitamin B3) and GABA, a substance our body makes from the amino acid glutamine. This particular combination crosses the blood–brain barrier more effectively than GABA alone. The FDA, however, claims that picamilon does not meet the statutory definition of a dietary supplement because it is neither a vitamin, nor (in its combined form) a completely organic substance, nor a minor component of foods. The agency says that although picamilon can be synthesized from niacin, it is a different chemical entity, and is therefore “adulterated.”
According to the Dietary Supplement Label Database, forty-eight supplements currently list picamilon as an ingredient on the label. There is no public record of a single adverse event report with picamilon. It has also been widely used by doctors in Europe for decades, although it may be an approved drug there. It will never be an approved drug in the US, because it is natural and therefore cannot be patented. Not being patentable, no company will pay billions for FDA approval.
Fortunately there are other natural ways to get GABA to the brain, but we are reluctant even to mention them, lest the FDA go after them too.
One observer noted that “almost all vitamins and minerals are bound to some salt or compound for stability of the molecule, and usually for better bioavailability”—meaning that the same logic could be used to target any number of supplements on the market.
The FDA’s attack on picamilon appears to be an attempt to give Big Pharma an unobstructed playing field for their Alzheimer’s drug. Picamilon is the perfect ingredient to attack if you want to rewrite DSHEA (the law governing supplements) without actually rewriting it—simply because picamilon has very small sales and is too “small potatoes” for anyone to mount a major protest. But banning it sets a massive legal precedent that could affect countless other supplements. It could have devastating ramifications for the supplement industry.
Action Alert! Write to the FDA and tell them that picamilon is not a synthetic drug at all, and needs to stay on supplement store shelves! Please send your message immediately.