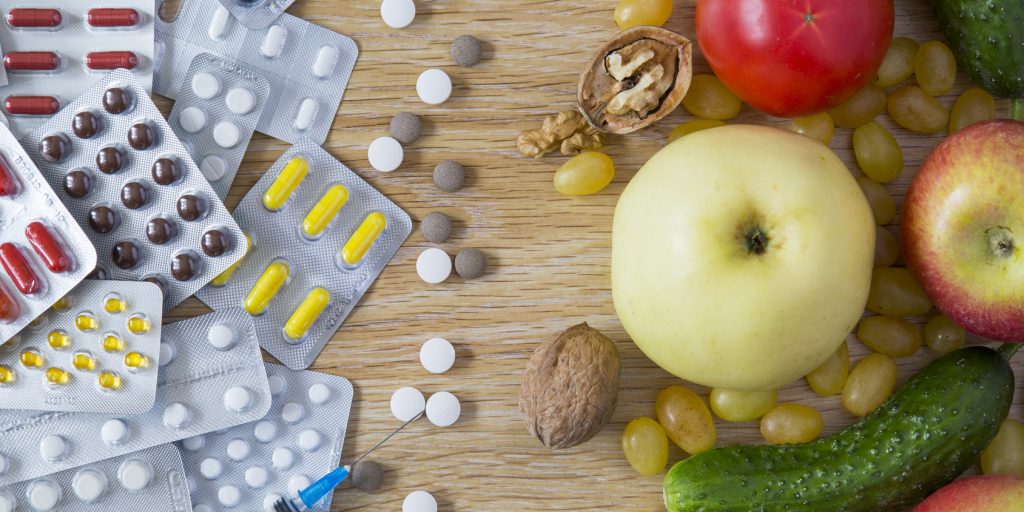 Supplements become drugs and you pay. Tell FDA- Not this time! Action Alert!

L-glutamine is the most recent example. Last year, the FDA announced the approval of a new drug for sickle cell disease called Endari. Endari is an oral powder comprised of L-glutamine, an important amino acid. The drug company, Emmaus Medical, Inc., says in its materials that an IND (investigational new drug) application for L-glutamine was originally filed on May 15, 1997. According to the FDA’s website, there is no new dietary ingredient (NDI) notification for L-glutamine.

If a drug company files an IND application on a nutrient before an NDI notification on that nutrient is filed, the company can ask the FDA to have supplement version removed from the market.

This means Emmaus can enforce its IND and petition the FDA to remove all L-glutamine supplements from the market, at any time. Keep in mind this is the same thing that happened to the pyridoxamine version of vitamin B6 in 2008, and is fast becoming a standard business practice for Big Pharma.

If Emmaus enforces its IND, the only way that L-glutamine supplements could survive is if the FDA decides to consider L-glutamine an “old dietary ingredient” (ODI) that does not require an NDI notification. In other words, a company would have to prove that L-glutamine was marketed “in or as” a dietary supplement before 1994.

This is a key point, and another tactic the FDA has used to benefit the pharmaceutical industry. Defining an ODI as a substance marketed “in or as” a supplement, rather than anything “sold” or in the food supply before 1994 as Congress intended, is an FDA invention. Fewer supplements will qualify as ODIs under FDA’s definition, which means more nutrients could become Big Pharma’s next target.

This would be a critical loss. L-glutamine helps maintain muscle, boosts the immune system, supports gastrointestinal health, and helps to maintain healthy growth hormone levels. Every cell in the body uses glutamine–it is an essential amino acid that the body cannot function without. Glutamine is food; for a pharmaceutical company to claim glutamine as a drug is similar to claiming walnuts or blueberries as drugs, and insisting they can no longer be sold as foods.

The crux of the problem is the FDA’s NDI notification guidance that we’ve been writing about since the revised draft was released in August 2016. It has now been 24 years since the Dietary Supplement Health and Education Act (DSHEA) was passed, and the supplement industry has been waiting for the NDI policy ever since. Supplement companies do not know which supplements require an NDI notification or the requirements and protocol necessary for such a submission. In the meantime, pharmaceutical companies are taking advantage of the confusion by snatching up nutrients and turning them into drugs.

The FDA must solidify its NDI notification policy, but completing the draft guidance in its current form is unacceptable. As we wrote in 2016, defining ODIs as substances marketed “in or as” a supplement before 1994 was an improvement over the original guidance—but it’s not good enough and will mean many more supplements that consumers rely on could be eliminated. ODIs should be defined as supplements sold in the food supply, in any form, before 1994, period. The agency must fix the problems with the draft guidance, and then complete the guidance.

Action Alert! Tell the FDA to fix the NDI guidance, and then complete it to prevent more natural medicines from being taken away by the pharmaceutical industry. Please send your message immediately.