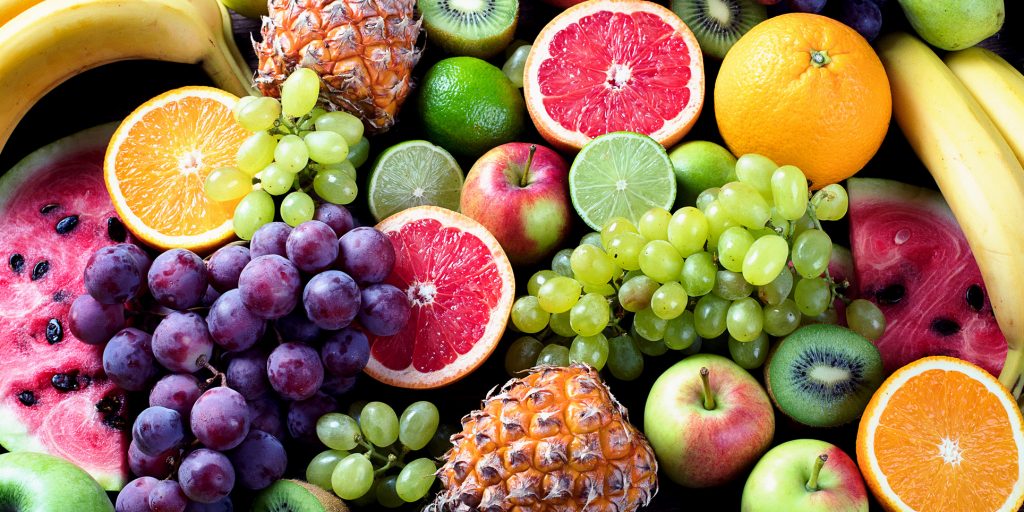 Organic certifier, banned in EU and Canada, to be reinstated by US. Action Alert!

Sources at the US Department of Agriculture (USDA) have told us that they are planning to recertify ETKO, a Turkish-based organic certifier. As we’ve reported previously, ETKO has been singled out by some countries, notably Canada and the European Union, for its fraudulent certifications. These countries have “decertified” the organization—meaning that they no longer accept ETKO-certified products as organic.

The USDA has had problems with ETKO as far back as 2009, but instead of decertifying this company, it actually reached a settlement agreement with them in 2016. The firm has been under audit by USDA for about a year.

Millions of pounds of fake organic products from overseas have been flooding US markets and threatening domestic producers who follow the rules. One would think that the USDA’s organic program would take the matter seriously and protect consumers from fraud. The agency’s dealings with ETKO, however, paint a different picture.

It’s time for the USDA to protect consumers, domestic farmers, and the integrity of the organic seal by holding fraudulent certifiers accountable.

Action Alert! Write to the USDA and tell them NOT to recertify ETKO. Please send your message immediately.

One response to “Fraudulent Organics Certifier to be Reinstated: Does USDA Care?”