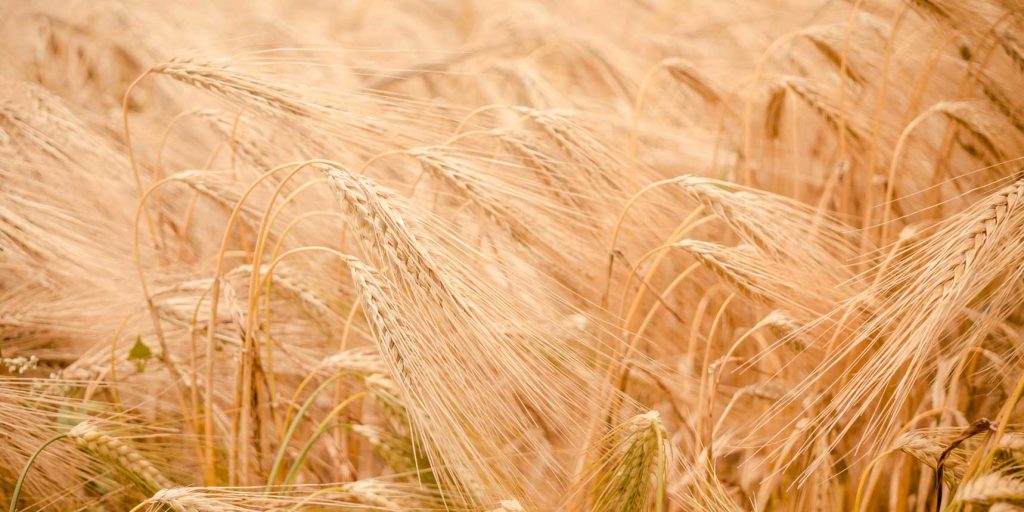 The feds are definitely aware of the problem, but they aren’t doing a thing about it. Action Alert!

Unfortunately, there’s a very good chance that these millions of bushels of corn and soy aren’t actually organic at all, and federal regulators—unlike their counterparts in other countries—do not seem concerned in the least.

Turkey’s organic industry has major problems. Between 2012 and 2015, several reports—from respected bodies such as the Research Institute of Organic Agriculture, Eurofins Scientific, and our friends at the Cornucopia Institute—found widespread fraud and unapproved production methods in organic products, either directly from Turkey, or perhaps routed through Turkey after originating elsewhere.

One Turkish certifier of organic products, ETKO, has been singled out by some countries, notably Canada and the European Union, for its fraudulent certifications, and has “decertified” the organization—meaning that ETKO-certified organic products are no longer accepted as organic.

There are reports that the measures taken by the EU and others have simply led some exporters to ship to markets that are more likely to accept their products—like the US. The USDA’s Organic Integrity Database includes four pages of ETKO-certified operations, with no mention of their decertified status in other countries.

The USDA knows full well that there is a big problem with organic products coming from Turkey. A 2016 USDA report lays out the problem:

Since they acknowledge knowing about the problem, why is the USDA so unconcerned about the threat of boatloads of fake organic grain coming into the US, which will disrupt, displace, and may even bankrupt US organic producers? This could be more crony gamesmanship: we know that federal regulators tend to favor large producers, and are often indifferent to the effect of their actions on small producers. There is no evidence that the USDA even likes the idea of organic food!

Whatever the reason, this is unacceptable. If the USDA won’t do its job, we must embarrass them into doing it.

Action Alert! Write to the USDA and tell them to investigate the supposedly “organic” grain coming from certifiers who are known to be fraudulent, and from major exporters like Ukraine and Turkey that are suspected of widespread fraud. Please send your message immediately. A copy will be sent to both Congress and the White House.