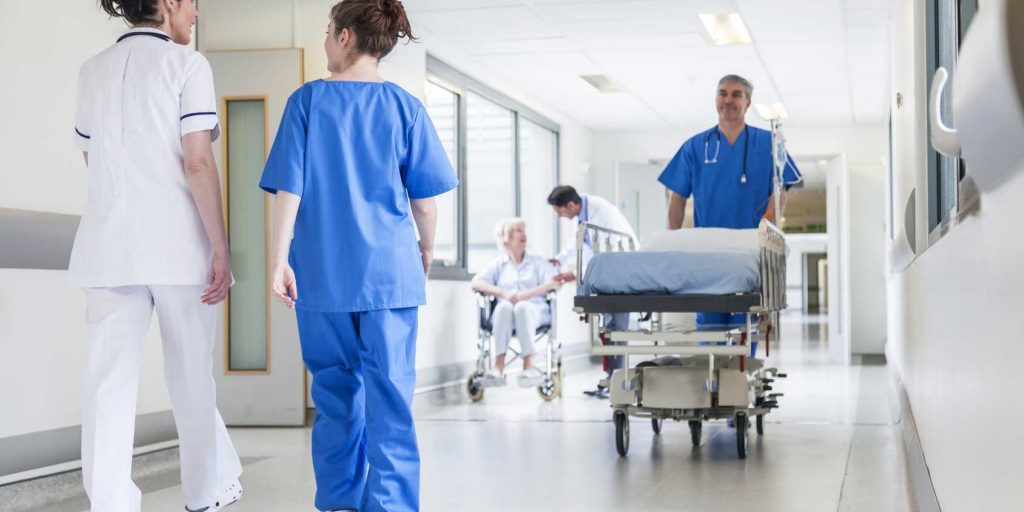 The FDA knew of the risk. It’s yet another medical device scandal from the FDA.
A new report from the Government Accountability Office (GAO) details how the FDA tragically underestimated the risk of a device used to remove uterine tumors called fibroids.
The device, called a power morcellator, was approved in 1991; by 2013, it was being used on at least 50,000 women a year. The device consists of a spinning blade used to shred fibroids so they can be removed through tiny incisions in “minimally invasive” surgery.
But for women with fibroids and undiagnosed cancers, the morcellator can spray malignant cells from the uterus into the abdomen and pelvis, spreading the cancer and making it significantly more deadly.
The GAO report notes that, when the FDA approved the device, the agency was aware of this danger but thought the risk was “low.” Hospitals and doctors did not submit adverse event reports to the FDA until 2013, when a high-profile case of morcellator-spread cancer was reported in Boston. After the bad PR, adverse event reports began pouring into the FDA: by 2016, there were 285, and some women had died.
How many thousands of other women were affected or killed by this device between 1991 and 2013? We may never know.
Since becoming aware of the increased danger, the FDA, rather than pull approval for the dangerous device, merely issued a warning about using the morcellator to remove uterine fibroids, with guidance to industry suggesting a similar warning on the box of the device.
New reports have described this scandal as evidence of a weak, passive adverse event reporting system—one that relies too much on doctors and hospitals to report such events to the FDA. As we saw in 2015 with our coverage of endoscopes spreading drug-resistant infections, the problem goes much deeper. The FDA apparently doesn’t want you to have access to natural medicines that are demonstrably safe—but has no problem approving drugs and devices that kill people, so long as they are profitable for industry.

Other articles in this week’s Pulse of Natural Health:
Fake Organics Flooding US Market
Use of Psychotropics Has Doubled