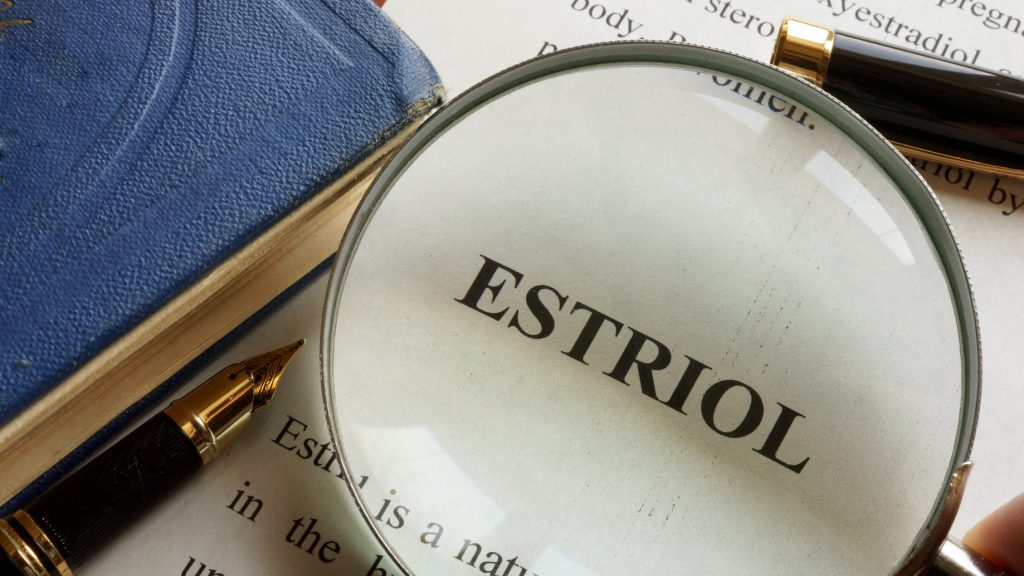 Thanks to your activism, the FDA has agreed to study bioidentical hormone replacement therapy. But the threat to hormones still looms. Action Alert!

According to the announcement, “NASEM will provide a report evaluating the available scientific evidence relating to the safety and effectiveness of compounded bioidentical hormone replacement therapy.” No details are provided about the timeline of the study. The FDA states that it will use the conclusions of the study to determine whether bioidentical hormones can be compounded at larger “outsourcing” pharmacies, but the results will almost certainly also be used to determine whether hormones will be banned at “traditional” pharmacies as well. For traditional pharmacies, bioidentical hormones have been nominated to the FDA’s “Difficult to Compound” list; items that appear on the completed list will not be able to be compounded. The FDA is currently in the process of reviewing nominations and proposing what should and should not be included on the final list.

Given the FDA’s demonstrated hostility towards compounded bioidentical hormones, it’s been our contention that the agency wants to ban BHRT to protect the profits of Big Pharma. In its communications the FDA never tires of pointing out that compounded medicine—medicines made for individual patients at specialized “compounding” pharmacies—is not FDA approved—meaning they haven’t paid millions to the agency like the drug companies have.

Due to the public backlash from ANH members, the FDA may think that they need more cover to eliminate access to these hormones, which is likely what drove them to ask for the NASEM study. But make no mistake: the FDA wants to use the study to bury BHRT. If the study committee is independent, objective, and fairly reviews the evidence, however, this will be a victory for BHRT. As we’ve said numerous times, BHRT done properly is safer and often more effective than conventional hormone replacement therapy. If the committee is stacked with opponents of BHRT, however, it could be the nail in the coffin for compounded bioidentical estriol, estradiol, and progesterone. ANH-USA is closely monitoring this process and putting together potential candidates to nominate to the study committee to ensure the needs of the natural health community are represented.

This study is also important in light of where bioidentical hormones are in the FDA’s process right now. Over the last couple of years, the FDA and their advisory committee have been slowly evaluating substances nominated to the Difficult to Compound List. Part of the problem with trying to mount an effective defense of bioidentical hormones is that the FDA provides little notice for when the advisory committee will discuss certain substances. Estriol could come up a month from now, or six years from now. This makes it difficult—likely by design—for the natural health community to respond with expert testimony and rigorous scientific data. The silver lining, then, is that it seems unlikely the FDA will make a move on BHRT until the study is complete, giving the community at least some indication of the FDA’s timing.

Action Alert! Write to Congress and the FDA, telling them to preserve consumer access to compounded BHRT. Please send your message immediately.

One response to “FDA Feeling the Heat on Bioidentical Hormones”