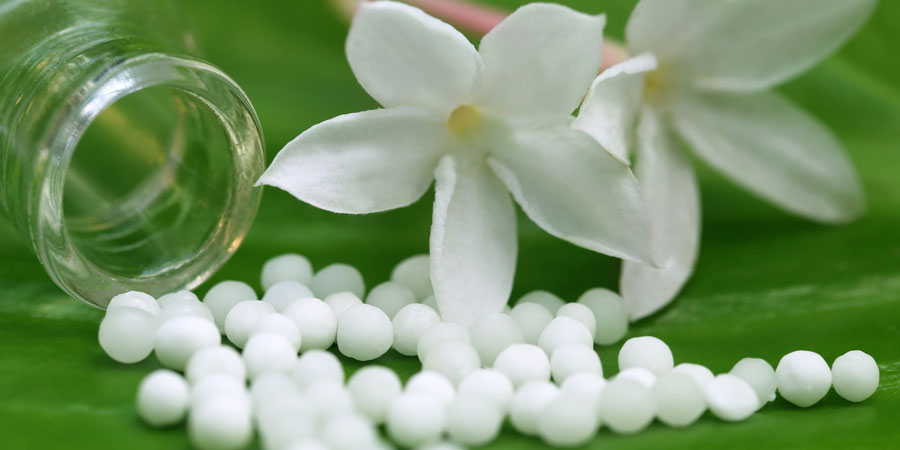 The time to stop this is now, before it gains momentum! Action Alert!
The FDA is holding a public hearing later this month to evaluate its enforcement policies for homeopathic drug products. It says the agency is seeking input on whether and how to adjust the policy to adjust for changes that may have occurred over the past twenty-five years.
Why is the FDA doing this? First, a little background: in 1938, in early FDA formation legislation, Sen. Royal Copeland (D-NY) succeeded in getting homeopathic drugs exempted from the usual drug approval process. In those days, FDA only had authority to require safety evaluation, but when an evaluation of efficacy was added—human trials currently cost billions of dollars—homeopathy remained exempt.
For anyone who knows anything about homeopathy, this is more than reasonable. Whatever their efficacy, and there is much debate about that, nothing could be safer than homeopathic preparations. Still, it has rankled the FDA not to have authority over this class of medicine, which they would certainly use to remove homeopathic remedies from the shelves. In the eyes of the FDA, it seems that the besetting sin of homeopathic preparations, as with supplements, is that they can under certain circumstances compete with FDA-approved Big Pharma drugs—the very drugs that pay the FDA’s bills, including staff salaries.
Are homeopathic preparations unregulated, then? No. Although they do not need to go through the New Drug approval process, they must undergo pre-market approval with a monograph from the Homeopathic Pharmacopoeia of the United States (HPUS), which involves some clinical verification of the efficacy of the substance.
The FDA’s move in the direction of what is probably intended to be tighter control of homeopathy follows several court cases in California a few years ago against Boiron, the world’s leading homeopathic manufacturer. In one case, the plaintiffs alleged that Boiron falsely claimed that its Children’s Coldcalm product would provide relief from cold symptoms.
You can read our more detailed coverage of these cases here. But the takeaway is this: in none of the cases did the plaintiffs say they were physically harmed. They merely claim that the products did not treat them as they stated they would, and that they suffered minor economic loss by purchasing the product. (So apparently if your cough medicine doesn’t work well enough for you, you should sue the company!) Care to guess who initiated these cases? Upset consumers—or lawyers calculatedly trying to earn settlement fees?
For readers new to homeopathy, treatment is based on the idea that “like treats like.” When you chop a red onion, for example, it causes watery eyes and a runny nose in most people. Allium cepais a remedy created from red onion; in very small doses, Allium cepa is intended to activate the body’s own mechanism for stopping watery eyes and a runny nose.
Practitioners of conventional medicine are often hostile toward homeopathy: one commentator called homeopathy “a fraud perpetrated on the public with the government’s blessing.” This kind of response is understandable considering that homeopathic medicine is often so diluted that the original ingredient is virtually undetectable. The mechanism of action is therefore uncertain. But there is scientific support for efficacy, in addition to anecdotal evidence from centuries of use.
Here are some scientific studies from the past ten years showing that homeopathy can indeed be effective. These studies—which range from random controlled trials (RCTs, the supposed “gold standard”) to observational studies to meta-analyses—often look at homeopathy as an adjunct to conventional medicine. Here is just a sampling:

Much more research is needed despite the abysmal lack of funding for it. At the very least there is promising evidence supporting homeopathy. What we don’t need now is for the FDA to move to shut it down when the industry is already under unfair attack in California.
Action Alert! The timing of this is critical—it will be much easier for the FDA to hear us now, before the issue gains momentum. Write to the FDA immediately and tell them that current regulation of homeopathic remedies is more than sufficient to ensure public safety. Please send your message today!

One response to “FDA May Be Preparing Attack on Homeopathy”