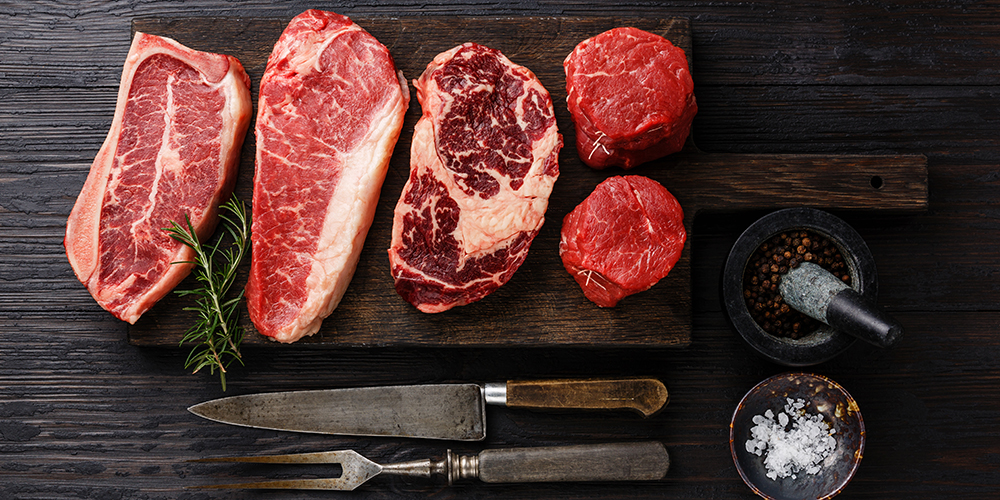 A bill being considered by Congress will expand access to safer, locally raised meat by loosening federal restrictions on how local meat gets processed. If we want safer alternatives to meat raised in CAFOs (concentrated animal feeding operations), we must support this bill.

COVID-19 has made the situation for small farmers even more difficult. There are massive delays at the few slaughterhouses that remain—in some places farmers have been told they have to wait until 2022. Farmers need to care for and feed their animals during that time with no way to make a profit.

There is an alternative: smaller, custom slaughterhouses exist throughout the country. Legally, they can only process meat for the owner of an animal and their family; it cannot be produced for sale. Custom slaughterhouses are exempt from federal requirements to have a federal inspector on the premises when slaughter is taking place, though these facilities do get inspected by the USDA.

The PRIME (Processing Revival of Intrastate Meat Exemption) Act would permit the sale of meat processed at custom slaughterhouses intrastate to households, restaurants, and grocers. This bill will make sustainable, locally-raised meat more affordable and allow small farms to compete with CAFOs on a more even playing field.

Opponents of the bill argue that the PRIME Act would put consumers in danger, since the meat would not be inspected by the USDA. Consider, though, that animals raised in CAFOs are often pumped full of antibiotics. While this helps prevent rampant illness in the filthy conditions of a CAFO, it also turns the animals into “disease factories” where resistant bacteria can flourish. Humans can then be exposed to these superbugs by eating contaminated meat. Because local producers do not typically give their animals antibiotics, locally-raised meat is a much safer bet from a health standpoint. Animals in CAFOs are also fed diets consisting of GMO corn and soybeans, rather than grass and forage. This difference in diet changes the nutritional composition of the meat from the animal—grass-fed meat contains up to five times as much omega-3 fatty acids, which is associated with a number of health benefits.

USDA inspection also does not guarantee safety; there have been plenty of recalls on meat products tainted with dangerous pathogens. In 2016, more than 47 million pounds of meat were recalled because of listeria contamination.

Custom slaughterhouses would process far fewer animals a week than the industrial operations employed by CAFOs—another reason that safety would not be sacrificed under the PRIME Act. Custom slaughterhouses must comply with the Humane Methods of Slaughter Act, which stipulates that animals must be rendered insensible to pain before being slaughtered. While there aren’t USDA inspectors at every custom facility to ensure compliance, the agency can and has found and punished those who violate the law. Finally, the USDA does periodically inspect custom slaughterhouses to ensure compliance with federal hygiene requirements (having washable walls and floors, proper drainage, etc.).

This is just one example of federal rules that undermine our ability to stay healthy. As we’ve been telling you, the federal government has been gagging doctors from informing the public about how natural medicines can help fight COVID-19. We need to reform this system that not only bars the use, but even the mention, of natural remedies that have not been, and never can be, put through the multi-billion dollar FDA approval process.

We must support the PRIME Act so we have alternatives to inferior CAFO meat.

Action Alert! Write to Congress and tell them to support the PRIME Act! Please send your message immediately. By sending this message, you will also be supporting our petition to ungag doctors so that they can share with patients the benefits of supplements and natural treatments for COVID.

10 responses to “Fight for CAFO Alternatives”