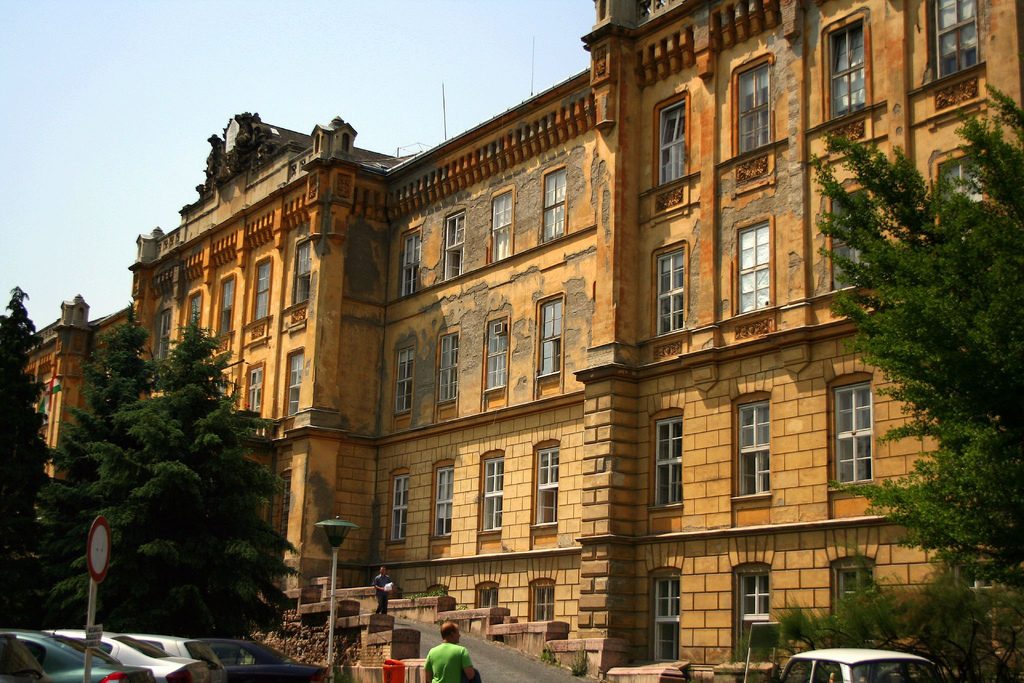 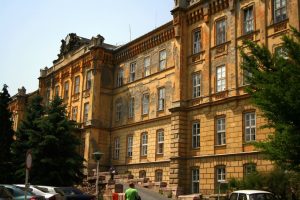 Will that avoid mass shootings like Sandy Hook—or just put people on the very drugs that can make them homicidal?


In the January 21 issue of Forbes magazine, Steve Forbes says that hundreds of thousands of people lead tortured, miserable lives and need supervised care. His solution is to repopulate public mental hospitals and wards instead of emptying them, as we have done.

The problem, of course, is that mainstream treatment usually means a battery of antidepressant and antipsychotic drugs and these drugs can make people suicidal and homicidal—the very problem we as a society are trying to prevent.

It’s no secret that the medical psychiatric and the pharmaceutical industry are riddled with conflicts of interest—at the expense of the patients themselves. Nearly 70% of the taskforce members who have been busy creating the DSM-5 (the fifth edition of the Diagnostic and Statistical Manual of Mental Disorders, essentially the Bible of clinicians, researchers, psychiatric drug regulation agencies, health insurance companies, pharmaceutical companies, and policy-makers) reported financial relationships with pharmaceutical companies, up from 57% for the DSM-IV. In the DSM-5, the definition of depression has been expanded to include bereavement—a change that could give drug companies a potential $10 billion increase in antidepressant sales. SSRI antidepressants (selective serotonin reuptake inhibitors) are known to be addictive and hard to get off of, so using them to alleviate normal human suffering is not a good idea. They are also among the most frequently prescribed drugs for children with autism—even though there is no evidence that these drugs help in the least.

As we reported previously, SSRIs as treatment for depression can create either suicidal thoughts or outbursts of irrational violence against others; this side effect is seen both when taking the drug and when withdrawing from it. Granted, this is association and not necessarily causation—but it raises enough red flags that one must proceed cautiously:


Steve Forbes writes, “No one would assert that more proactive treatment of people with extremely serious mental ailments would prevent all mass killings. But the growth in the number of such massacres since the 1960s, when the deinstitutionalizing movement got under way, makes clear that these horrific occurrences could be sharply reduced.” We would point out that the first major mass shooting wasn’t until 1966, and the shooter, Charles Whitman, had never been institutionalized, much less deinstitutionalized. SSRIs were developed in the 1970s, and in the 1980s began replacing the older tricyclic antidepressants we told you about last week. The number of mass shootings started increasing dramatically as with the popularity of SSRI drugs increased. Since 1982, there have been at least 62 mass shootings across the country; 25 of them have occurred since 2006, and seven of them took place in 2012.

We are not arguing that violent or seriously ill people should not be confined to mental hospitals—merely that to blame the whole problem on deinstitutionalization is to ignore the fact that the drugs that are supposed to be helping these young people may in fact be responsible for their violent outbreaks. Institutionalization will make it easier to force these drugs on people and giving them in hospitals doesn’t make them any safer.

SSRIs, tricyclics like amitriptyline, and other antidepressants are now firmly established as being linked to the danger of suicide: FDA has a black box warning for young people (though of course it should be for all people). FDA said they were looking into SSRIs and the risk of violence to others after we petitioned them for a black box warning about it, but the agency still hasn’t issued a final decision. Nor is it likely to, because admitting this would ravage sales and hurt the bottom lines of the drug companies.

Forbes has had a history of hostility toward natural therapies. The magazine often promotes a mainstream medical view and has been openly suspicious of supplements—likely because of their ties to drug companies.

However, there may be hope for Forbes yet. In the past two years the magazine has lauded, interviewed, and discussed in numerous articles fitness guru and entrepreneur Tim Ferriss, author of The 4-Hour Chef and The 4-Hour Body, who recommends a number of supplements. This is likely the first time supplements have been treated with anything but contempt at Forbes. Perhaps they are finally becoming aware of all the exciting new science around supplements.

As any integrative physician can tell you, nutritional deficiencies and imbalances can cause depression. Dr. Jonathan Wright suggests an amino acid supplement program to boost levels of mood-regulating neurotransmitters in the brain without the side effects of prescription drugs. One can get a blood test that assesses fasting levels of essential amino acids; if levels are low, it is important to use blend of all eight essential amino acids.

However, it’s important to look for the cause of low amino acid levels. Quite often it’s because of low stomach acid (hypchlorhydria); if this is the case, patients can benefit from supplemental acid and other supplements.

Dr. Mark Hyman has stated that “Depression is not a Prozac deficiency,” noting that it is often caused by biological imbalances resulting from nutritional deficiencies and exposure to environmental pollutants—and not necessarily chemical imbalances. Besides taking supplements like St. John’s Wort, tryptophan (but not with St John’s Wort), SAMe, vitamin D, DHEA, B vitamins such as niacin, B-12 and folate, and adrenal gland boosters, other treatments for depression include a change in diet, getting enough sleep, getting enough exercise, getting enough light, and finding a useful purpose for your life bigger than yourself.

Many people have found relief through homeopathy or acupuncture (often accompanied by a custom Chinese herbal formula). For more severe depression, one might consider hyperbaric oxygen therapy (HBOT). In Dr. Paul G. Harch’s study of veterans with depression after traumatic brain injury, 93% of them saw improvement after HBOT.

Anxiety is greatly relieved by L-theanine and especially by the more bioavailable forms of GABA (this is important because not all of them work). Even psychotic conditions can benefit from natural approaches but require supervision by a skilled integrative physician.

We must get away from mainstream medicine’s insistence on treating depression and other mental illnesses with drugs that have dangerous side effects for the patient and for society. Confinement in mental hospitals may hurt rather than help the problem without understanding this fundamental point.

30 responses to “Forbes Calls for “Re-institutionalizing” the Mentally Ill”