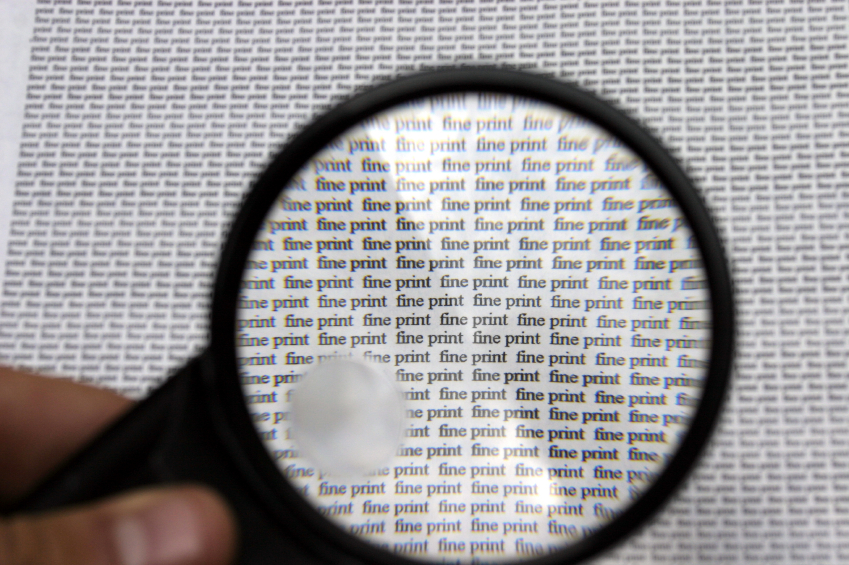 ANH-USA recently shared with you our hard won victory for dietary supplements in an amendment to the still to be voted on Senate FDA Food Safety Modernization Act (S. 510).  After working for several months with our champions in the senate, supplements were exempted from language in the Food Safety bill that likely would have created a slippery slope toward US harmonization with irrationally restrictive standards under the global Codex Alimentarius.

A friend of ours recently brought to our attention a message on the Internet. This message claimed that ANH-USA had misrepresented what had happened. It asserted that, “The actual (dietary supplement) exemption language had already been in this particular bill for some time now, due to the efforts of several organizations and many individuals; so, sadly, no real victory should have been claimed.”
This was written by a congressional lobbyist who should have known better how Congress works. The dietary supplement exemption language that ANH-USA worked for was inserted using a “technical amendment”. This means it has been put into the engrossed version of the bill, originally published in December. For those that are not in the know and have not been following the process, it would appear that the language was inserted back in December. Actually, this language was inserted just a few weeks ago. We know because it was our initiative. We worked hard behind the scenes to have this language included and we reported to you on our success as soon as it happened.
This amendment is a critical victory in our fight to save supplements. It does not mean that we support the food safety legislation. We do not. The House version of the bill, far worse than the Senate’s, has already been passed and the House will try to get its provisions into a final bill to be passed by both the House and Senate. We need to do everything possible to defeat the ill advised and dangerous House provisions in particular and will report to you further as the story unfolds.