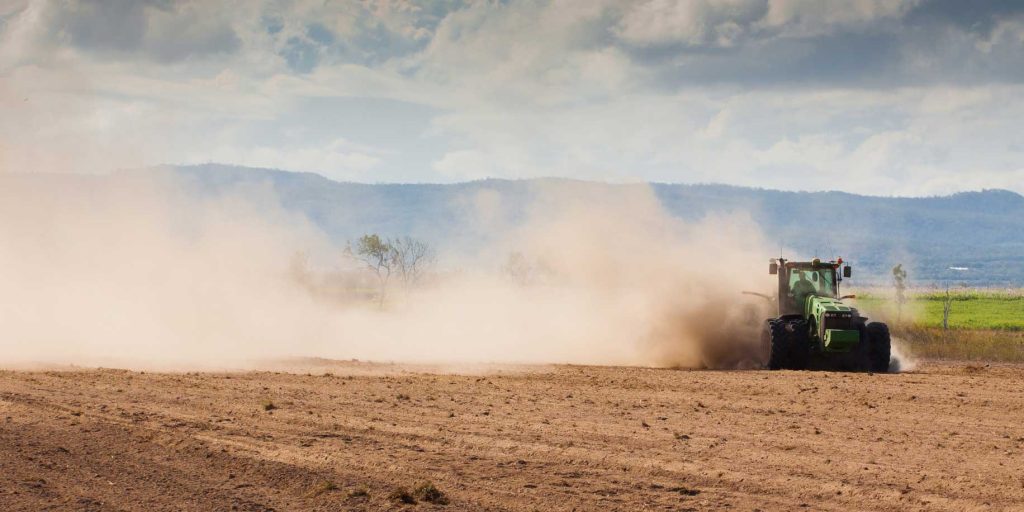 The number one reason farmers buy GE seeds is to get higher yields. But according to the USDA,

Over the first 15 years of commercial use, GE seeds have not been shown to increase yield potentials of the varieties. In fact, the yields of herbicide-tolerant or insect-resistant seeds may be occasionally lower than the yields of conventional varieties if the varieties used to carry the HT or Bt genes are not the highest yielding cultivars, as in the earlier years of adoption.

At the same time that yields have been flat or gone down, the cost of GE has gone up. The cost of GE seeds is substantially more than conventional seeds. The price of GE soybean and corn seeds increased about 50% from 2001 to 2010, and continues to rise.